Prepare For Change
Home ARCONTES The terraforming of planet Earth, and the planned annihilation of humankind: Dave... 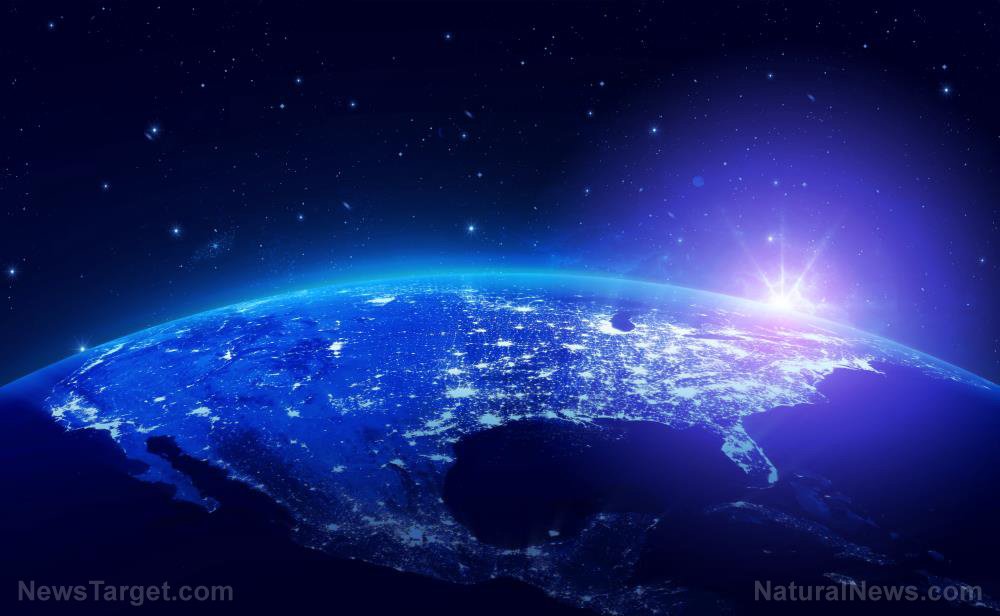 Based on the urgency of the revelations that are now undeniable, I’ve decided to go public with information that shows Earth is being terraformed and prepared for a “post-human era.” At the same time, humanity is being mass-poisoned, indoctrinated and driven to cultural suicide.

This is all part of the planned genocide of human beings and the occupation of planet Earth by non-human biologicals which need a colder planet, a collapse of plant life, dimmed sunlight and lower oxygen concentrations in the lower atmosphere. (These are all goals of the so-called “climate change” narrative being pushed by Earth’s globalists, who are obviously working against the interests of humanity.)

This September 13th, I will be presenting a detailed collection of compelling evidence that supports this hypothesis during the “True Legends” event in Branson, Missouri. The event is organized by Steve Quayle of GenSix.com, and I will be the keynote speaker on Friday evening, starting at 7pm central time. Tickets are available to attend in person or to watch a live stream of the entire event, which continues Saturday and Sunday with other expert speakers. I am not compensated in any way for ticket sales. Get tickets at the GenSix Store page.

To hear a preview of what I’ll be presenting at the event, you’ll want to listen to my interview with Dave Hodges, recorded just yesterday. Hodges is the publisher of The Commonsense Show. Here’s his report:

I recently conducted a very interesting interview with Mike Adams. Mike has a fabulous reputation as a hardcore researcher in the areas of health, personal preparedness, politics and now, the possibility of ET influence over the events occurring on our planet. Yes, that is correct, Mike Adams has ventured out on the limb of extraterrestrial life and its possible interaction with humanity, or at least humanity’s self-appointed leaders. And I must warn the audience that the news on this topic is not good news for the current residents of this planet. There is no question that when Mike says the planet is being terraformed, he is correct and the evidence is irrefutable. I have written and broadcasted the same terraforming process myself and I have likened it to 1997 movie, The Arrival starring Charlie Sheen.

If this alien infiltration story is accurate, it is easy to conclude that Google is not serving humanity, but rather, they are serving a higher entity and Mike and myself both think that transhumanism inspired immortality may be the enticement for the cooperation of entities such as Google and certain world leaders. Before you judge, I would encourage you to listen to the interview.

Watch the full video here. YouTube is currently hosting the video, but a Brighteon.com link is coming shortly: