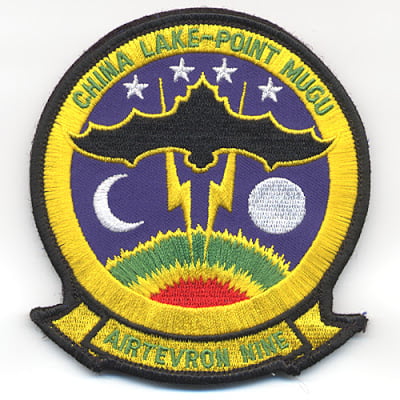 Facebook
Twitter
Pinterest
WhatsApp
ReddIt
Linkedin
VK
Email
Telegram
Viber
Print
LINE
Tumblr
Mix
Digg
Naver
The breakthrough on June 21st has brought many positive developments.
The amount of still present plasma toplet bombs is slowly but steadily decreasing, and the following scenario with toplets bombs detonating now seems extremely unlikely:
https://www.dailymail.co.uk/sciencetech/article-6228097/Earth-shrink-330ft-particle-accelerator-experiments-wrong.html
Other negative scenarios have also been averted:
https://www.zerohedge.com/news/2019-07-07/russian-sailors-averted-planetary-catastrophe-during-nuclear-submarine-accident
We are slowly but surely approaching the culmination point, as it is clearly reflected in seismic activity which is a pretty good indicator of how close we are to the breakthrough:
https://stillnessinthestorm.com/2019/07/the-number-of-global-earthquakes-is-3-times-above-normal/
Arrest of Jeffrey Epstein is the first big, real and tangible victory of the Light forces against the dark network on the surface of the planet. It signifies the trigger point through which the extent of child abuse will be revealed to the surface population:
https://www.exopolitics.org/epstein-arrest-supports-q-anon-claims-of-global-satanic-cult-blackmailing-political-elites/
https://phibetaiota.net/2019/07/tom-luongo-peak-swamp-epstein-arrest-opens-new-frontier/
Connections to the Rothschild family who were Epstein’s handlers will be exposed:
http://www.battleforworld.com/2018/05/08/baroness-de-rothschild-twitter-postings-trump/#LadyLynn
There is unconfirmed intel that Jeffrey Epstein is a close relative of this guy:
https://en.wikipedia.org/wiki/Berthold_Epstein
The disgusting truth about the extent of child abuse through dark networks will finally be made known:
https://www.rutherford.org/publications_resources/john_whiteheads_commentary/the_essence_of_evil_sex_with_children_has_become_big_business_in_america
https://www.counterpunch.org/2019/05/03/predator-cops-guilty-of-sex-crimes-against-women-and-children-are-a-menace-to-society/
When all this is made public, people will be forced to face their own denial:
https://stillnessinthestorm.com/2019/06/denial-or-willful-ignorance/
All main dark bloodlines are involved in child abuse:
https://returnofzeus.blogspot.com/2019/04/nwo-bloodlines.html
Many times, child abuse takes place in the private properties belonging to those bloodlines, especially those that are not accessible to public:
https://the-eye.eu/public/concen.org/Satanic%20Ritual%20Child%20Sacrifice%20Illuminati%20Castle%20Amerois%20%282016%29/text/Illuminati%20Bloodlines%20-%20Chateaux%20Des%20Amerois%20Mothers%20of%20Darkness%20Castle.pdf 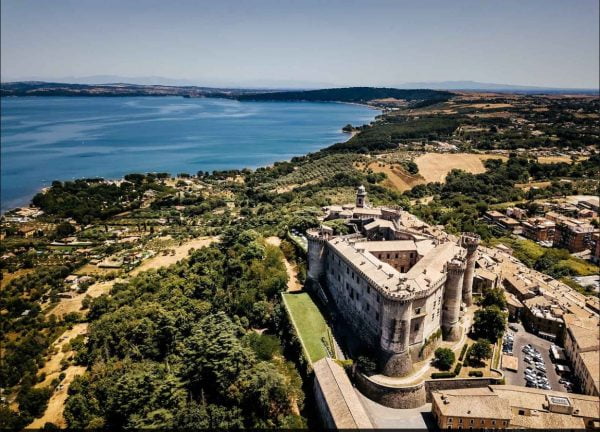 The Light forces are now starting to remove child abuse networks with full force. First they have triggered an earthquake with plasma scalar device near China Lake military base to disable it at least temporarily:
https://www.foxnews.com/us/naval-weapons-base-near-quakes-epicenter-closed-for-safety-inspections
China Lake base testing advanced weapons is just a cover story, in fact this place is one of the main concentration camps where children are ritually abused and mind programmed (warning, very graphic text):
http://www.whale.to/b/sp/2.html#The%20Initial%20Splites%20and%20Initial%20Programming%20Done%20At%20China%20Lake,%20%20CA.

One of the main programmers and abusers of children on a planetary level is Michael Aquino and he was also one of the main programmers at China Lake :
https://davidshurter.com/2015/08/18/a-facebook-posting-all-about-satanist-michael-aquino/
http://aangirfan.blogspot.com/2005/03/michael-aquino-alleged-child-sex-abuse.html
There is an occult war ongoing in California between the Light and the dark forces right now and nothing more can be said about that.
One of the more troubling developments globally is the extent to which 5G networks are enforced:
https://www.activistpost.com/2019/06/elon-musks-company-launched-60-satellites-into-space-to-blast-5g-at-us-more-planned-despite-telecoms-admitting-theres-no-research-that-proves-5g-is-safe.html
https://apokalypsnu.nl/2019/07/03/spacex-rivals-make-claims-of-special-treatment-to-blast-earth-with-wifi-and-5g-radiation/
https://www.activistpost.com/2019/07/hawaiian-punch-football-field-sized-drone-will-beam-5g-down-at-hawaiian-islands-urgent-action-needed.html
The dark forces are promoting 5G to create another layer of electromagnetic fence to prevent the quarantine / veil from dissolving. They will not be successful.
They can not prevent massive awakening any more:
https://www.rt.com/usa/464171-area-51-raid-million-people/
There are certain important developments that will be ongoing in sublunar space in the next days, weeks and months, and positive news related to disclosure, space travel and solar system are expected soon.