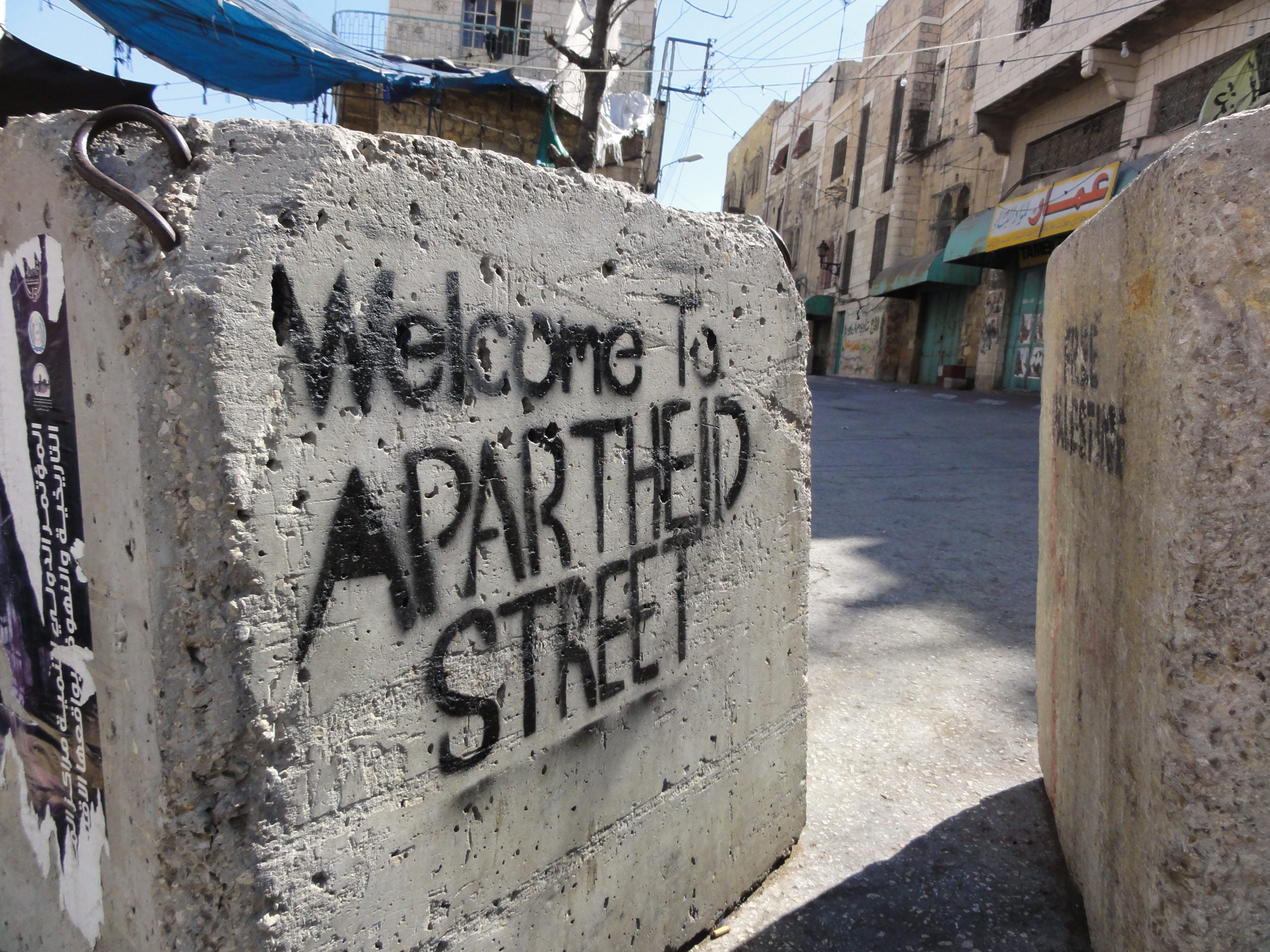 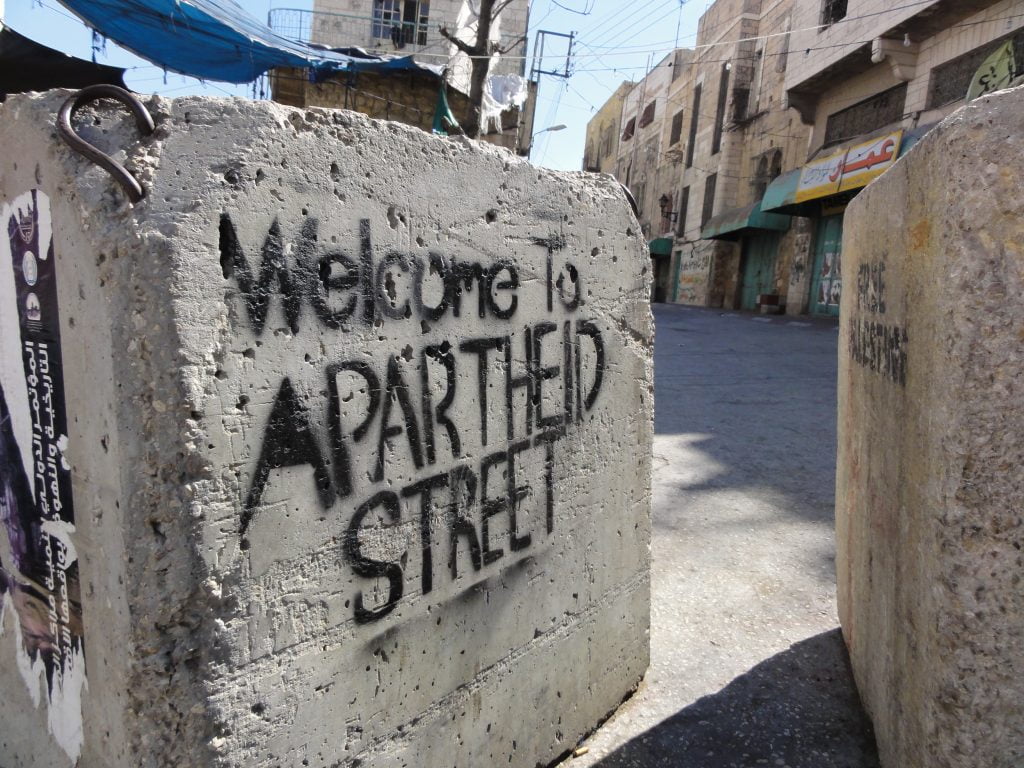 By James North and Philip Weiss,

We are as critical of the New York Times as anyone, but we need to salute the superb report in the newspaper by David Halbfinger on a liberal Zionist trip for American Jews to see the occupation. Titled, “Touring the Israeli Occupation: Young U.S. Jews Get an Unflinching View,” the July 10 article offered horrifying glimpses of Palestinian conditions in Susiya and Hebron that left the young Jews staggered.

The article was about a very lukewarm tour of the occupation indeed, by the Zionist group J Street, which wants the visitors to engage in Israel advocacy back home, and wants to influence the more rightwing Jewish trips to Israel, notably Birthright, to stop off in Palestine.

But the thrust of the article was that one day’s exposure to the desolation of occupation caused two young Jews to question Zionism itself.

By dinnertime, two participants said they were reconsidering their belief in a Jewish state. Jesse Steshenko, 19, of Santa Cruz, Calif., who has a Star of David tattooed on his right wrist, said he was “disgusted” with Israel’s government.

“I came in here a very ardent Zionist,” he said. “You never know when a Holocaust might happen again. Yet, coming here, I’m starting to doubt whether a two-state solution is possible — and whether Zionism is even worth pursuing anymore.”

As for Liyah Foye, 19, a senior at UNC-Asheville: “what she saw on Sunday overwhelmed her: ‘My joy and my light shouldn’t be coming from someone else’s darkness,’ she said.”

Halbfinger chose a very Zionist Jewish lens for his tour, of course, and endeavored to undo some of his damage by suggesting the trip had “blindsided” the young Jews with the occupation. It goes without saying that the Times is very late to this story. Brief exposure to the Israeli occupation for both of us 13 years ago and more transformed our work as journalists. There’s nothing like seeing Jim Crow with your own two eyes. A friend who just returned from the Eyewitness Palestine trip to Palestine says that there was at least one middle-of-the-road American on the trip who left the country shaking his head over human rights abuses he’d never imagined to be so extreme.

But the reason that seeing Palestine up close comes as such a shock is that the media and leading pro-Israel organizations (including J Street) have done such an effective job of downplaying Israel’s occupation over the last several decades, even as Palestinians were trying to get out the news. The Times just “took a sharp left turn into territory where Birthright does not go,” as Halbfinger wrote of the tour. The article is getting angry pushback from pro-Israel groups.

His report represents a giant step forward, and a real sign of things to come. There’s no way to prettify apartheid, and as more Democrats and activist groups are looking at this issue openly, we should expect our leading papers and even broadcast media to begin to reflect the reality.