Prepare For Change
Home ARCONTES FaceApp May Be Quietly Keeping All Your Data — Same As Facebook,... 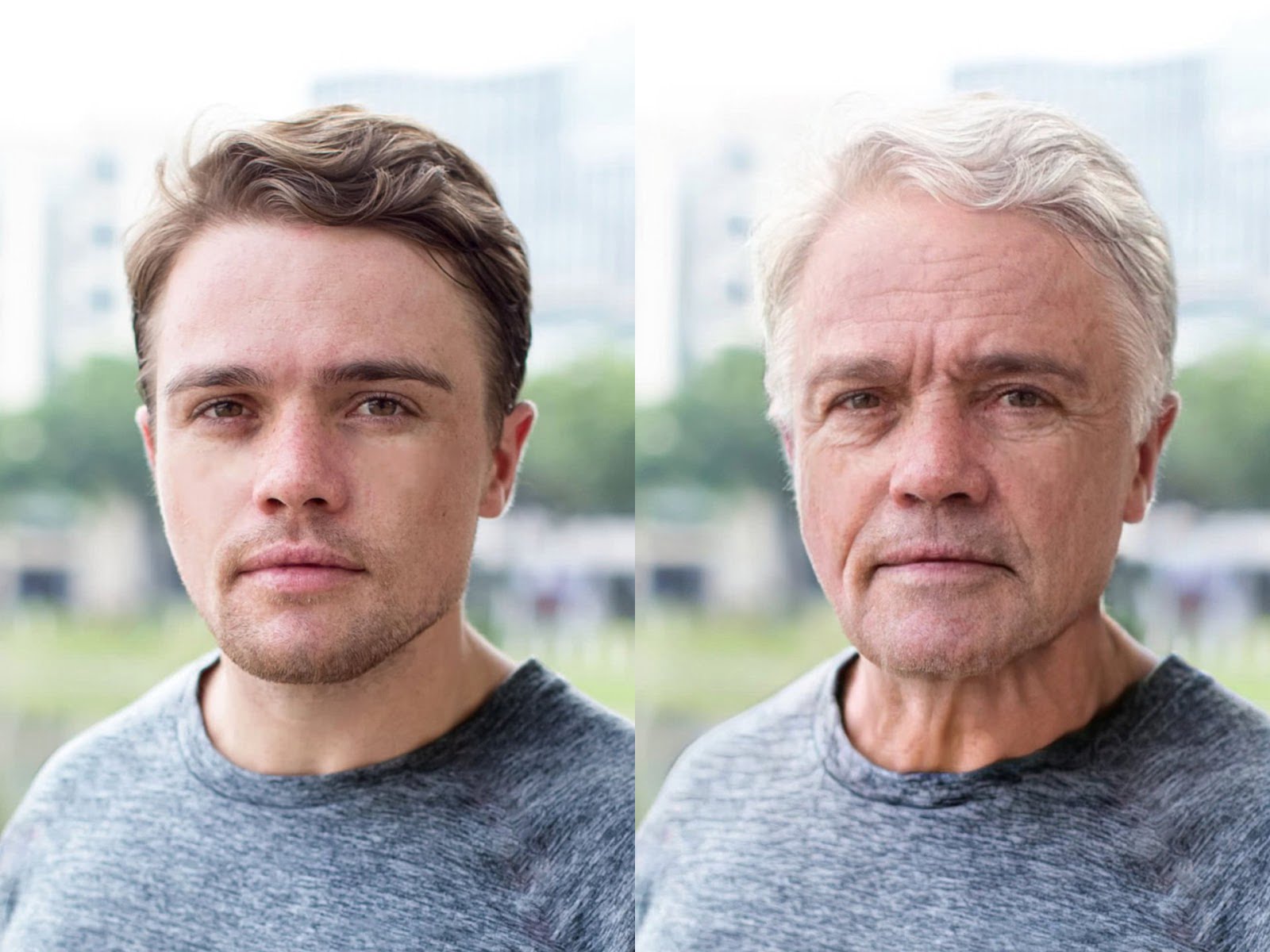 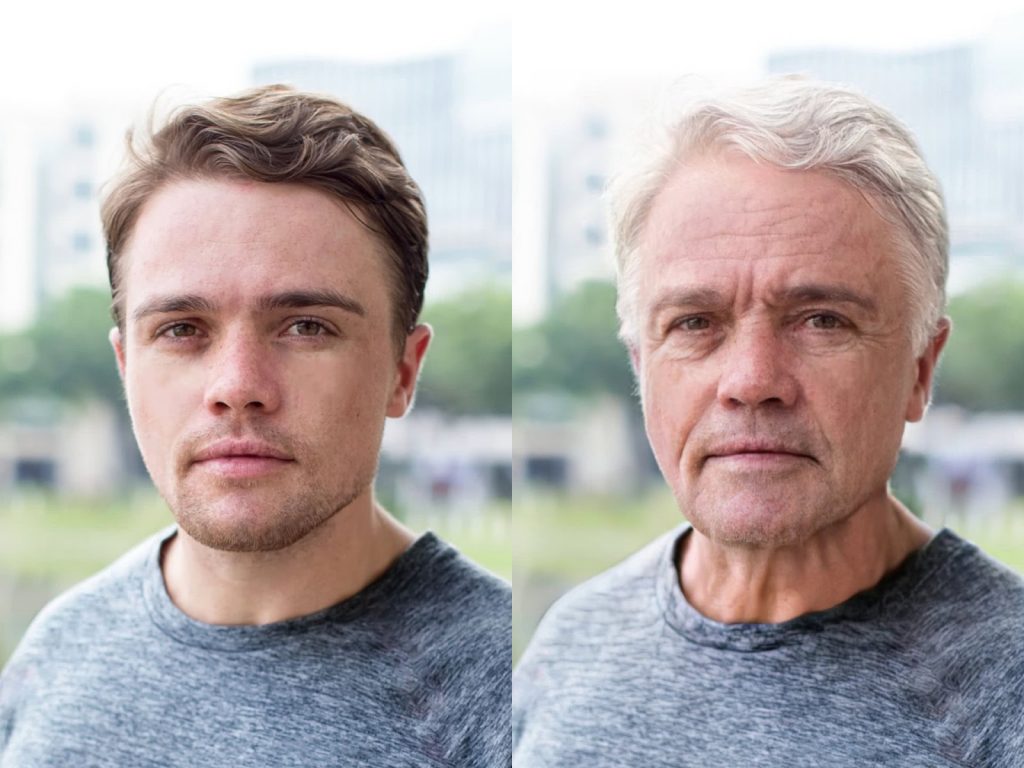 FaceApp is suddenly everywhere. Everyone from your college roommate to your Uncle Rufus is posting photos of themselves looking decades older than they are, and you want to get in on the fun.

So maybe you google “FaceApp,” and that’s when you get wary.

Story after story about FaceApp describes how it could be a major security risk. You’re just going to give this random app access to all your data? To your phone’s camera?!

And it’s made by a Russian company! Russia, as we all know, is out to get you.

Some of that may be true, but the reality is that anyone using Facebook, Snapchat, TikTok, Twitter, or any of the dozens of other services that billions of people have signed up for is just as likely to have their data misused.

Let’s start with Facebook, which has repeatedly admitted to massive user data breaches.

Remember the Cambridge Analytica scandal, when Facebook admitted that it allowed bad actors to access the personal information of tens of millions of users, which was then used to influence the 2016 US Presidential election?

And that’s just one instance of Facebook mishandling user data — data that was voluntarily offered to Facebook by its billions of users around the globe.

In the case of FaceApp, the app requests access to your photo library and your camera (for snapping photos).

Facebook, however, gathers far, far more of your data — from where you were born to your birthday to your familial connections to your friend groups to where you went to college, and much more.

And that’s before we start talking about all the photos people upload to Facebook, or the fact that Facebook tracks how you use it — which builds an even stronger picture of who you are.

Of note: Facebook owns Instagram and WhatsApp, and is in the process of enabling those services to more closely integrate with each other.

TikTok is wildly popular, especially with kids and teens. It’s made by a Chinese company.

Maybe you’ve seen TikTok but haven’t used it just yet, or maybe you’re all in on its meme-centric approach.

It’s a fun app that easily enables video and audio sharing with your friends. It’s also free, run by a Chinese company, and makes its money by selling user data.

“You acknowledge and agree that we may generate revenues, increase goodwill or otherwise increase our value from your use of the Services, including, by way of example and not limitation, through the sale of advertising, sponsorships, promotions, usage data and Gifts,” the TikTok terms of service says.

And that’s not all!

“You also waive any and all rights of privacy, publicity, or any other rights of a similar nature in connection with your User Content, or any portion thereof,” the terms of service says.

These aren’t nefarious statements — they’re standard agreements that every social media company issues as a requirement for using their platform. It doesn’t matter if you’re talking about Facebook, Instagram, TikTok, or FaceApp.

But maybe you’re worried about which government is getting your data, such as FaceApp’s Russian origins? You should probably know that TikTok is from China.

At the heart of the FaceApp security backlash is xenophobia.

The Russian government’s role in the 2016 US election, and the country’s historic competition with the United States throughout the 20th century and into the 21st, are the crucial context behind the backlash to FaceApp.

So the logic goes: People are just handing over their personal data to a potentially dangerous foreign adversary!

It’s a somewhat reasonable criticism given the country’s willingness to engage in digital propaganda through existing social media services, but it’s also an unfair prejudice being applied simply for FaceApp being of Russian origin.

Using FaceApp is really easy. You download the app, start it, and can instantly use it to make you or your friends look much older.

It doesn’t ask for your email or your name or literally any other identifying info.

You don’t have to sign up for an account or tell it where you went to college or whatever else — in the scale of potentially invasive apps, FaceApp is light compared with what nearly every other major app asks of its users.

If you’re worried about FaceApp stealing your data, that’s fine — but if that’s your main concern, you should also reconsider using any digital service.

In the modern world, a ton of our personal information is digitized and stored and transferred all the time.

Every time you shop at Target, the company is recording what you bought and how you paid and where you bought whatever you bought.

That data is hugely valuable — enough so that hackers broke into Target’s data centers and stole tens of millions of customers’ data back in 2014.

It’s one of many different such data breaches throughout the years, and it’s one of several different vectors by which your personal data could be stolen or lost.

Are you going to stop shopping at places like Target and Walmart? How about Amazon, which tracks an immense amount of user data? Exactly.

All of which is to say one thing: Yes, FaceApp users are volunteering some data to a company with Russian origins.

And that might be scary sounding, but based on what we know about FaceApp so far, it’s really no worse than the dozens of other ways people are volunteering up their personal information to corporations and governments.