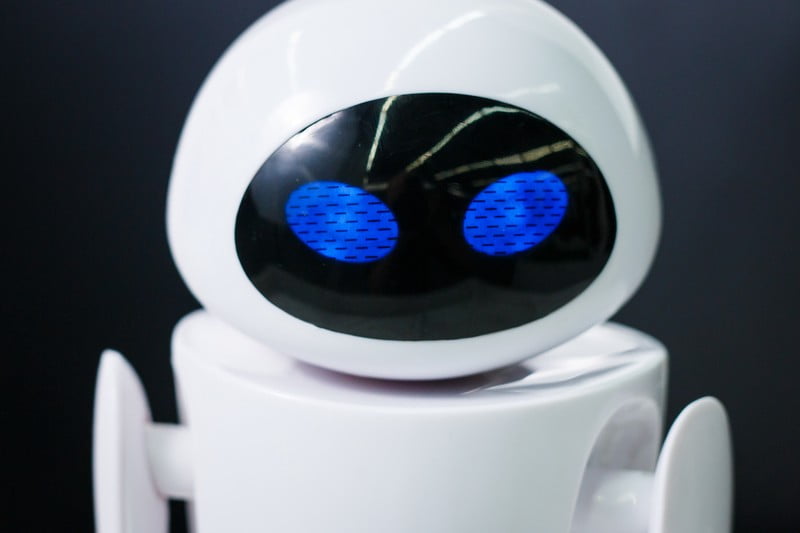 Psychotechnology reveals how AI is being designed to change humanity. AI devices & machines are programmed to persuade us with personalized information

is a word coined by William Ammerman, although the word may also have been coined by others and share multiple meanings. Ammerman defines the word as “technology that influences people psychologically by deploying artificial intelligence through digital media.” This neologism is a portmanteau, being made up (obviously) of psycho from psychological, plus technology. The concept behind the word psychotechnology is an extremely important (and dangerous) one: the idea that as technology becomes more advanced, more personable and more human-like, it will start persuading us more and more.

There are many dangers of AI or Artificial Intelligence. As I pointed out in my previous article Voice AI: Dawn of the Reduction of Human Thinking, the emergence of voice AI may herald a new era of intellectual passivity and laziness. People may start to depend so heavily on their voice AI oracle that they no longer bother to fact check, research the veracity if its answers or seek alternative viewpoints. This, in turn, will place a colossal limit on human perception, which will essentially be constrained by whatever limits and algorithms Big Tech constructs – working closely, of course, as it always has, with the MIC (Military Intelligence Complex) and other elements of the NWO (New World Order).

The Danger of AI: Humans Extending Empathy to Machines

I regard psychotechnology as a key danger of AI. It represents a particularly insidious threat, since it ostensibly appears benign and helpful. Here is the point: as we talk to our smart devices and smart machines, we become more empathetically connected to them. Digital assistants like Apple’s Siri, Amazon’s Alexa, the Google Assistant and Microsoft’s Cortana use voice user interface (VUI) technology. There is something about the act of giving and receiving speech to an object that moves into a different ontological category. The makers of AI know this; indeed, Big Tech founders and executives have openly boasted about hacking human psychology and exploiting vulnerabilities in the human psyche (here is former Facebook executive Sean Parker, one example of many). As we engage more and more with our smart devices, we start to project our feelings onto them (despite the fact they are inanimate objects). We start to take hear their voice as the voice of some animate, autonomous being. We start to become persuaded by them. 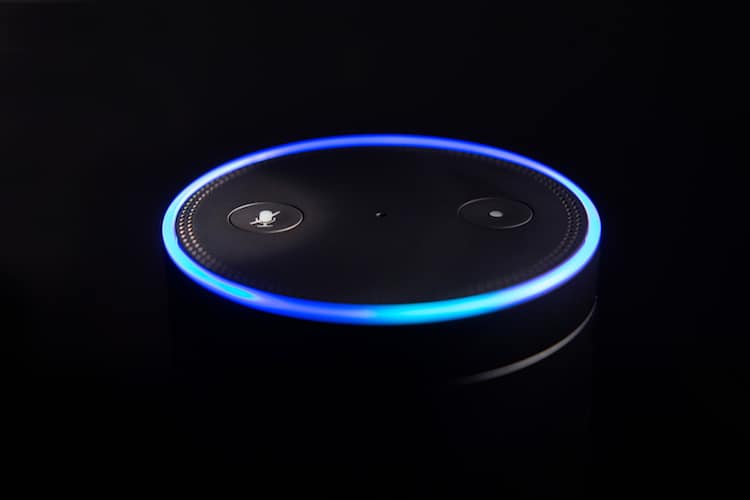 Voice AI is an example of psychotechnology

AI Machines are Designed to Operate Upon you Psychologically

Psychotechnology is psychological technology. It is technology that operates upon us psychologically. We need to stop and reflect for a moment. We are having conversations with AI machines intentionally designed to learn how to persuade us with personalized information. These AI machines know how to trigger us emotionally, because they have been programmed that way. Ammerman explains that this is due to a convergence of 4 factors:

We are at the point in our evolution where the science of persuasion has become quite advanced, as Ammerman explains:

“A social media “like” triggers a small release of dopamine which produces pleasure in our brains and keeps us addicted to our social media feeds. Video game developers use similar triggers to reward us and keep us addicted to our games. Researchers including Clifford Nass and BJ Fogg have transformed the study of persuasion into a science while simultaneously demonstrating that humans can develop an empathetic relationship with their computers. They have also demonstrated that the more humanlike computers seem, the more empathy humans display toward them. As computers gain more humanlike qualities, such as speech, they become more persuasive.”

Then, when you combine this with machine learning, you have a recipe for the dangerous potential of AI machines to transform from servant to master:

“Algorithms no longer simply predict. They prescribe and improve. Advances in artificial intelligence, including supervised learning, unsupervised learning, and reinforcement learning, ensure that marketers and advertisers are constantly improving the tactics they are using to deliver persuasive and personalized messaging. Quite literally, computers are learning to persuade us using personalized information.”

Are you becoming too psychologically dependent on machines?

Siri and Alexa, I Love You

Ammerman tells the story of how he interacted with a little boy (4 years old) who was commanding the Amazon Echo device to do certain things, e.g. play Star Wars music. Then, at a certain point, he declared to Alexa, “I love you!” His mother overheard this; Ammerman noticed a look of pain and/or jealousy on her face. Sadly, this story is not uncommon. There are numerous reports of people falling in love with their machines. Mechanophilia (being sexually turned on by machines) is a diagnosable psychological disorder. Have you heard about dating simulations where the aim of the video game is to fall in love with a computer character and live happily ever after?

None of this is really surprising when you consider that it’s the NWO agenda. We are being conditioned to do so. We are being encouraged to anthropomorphize our machines and relate to them as living beings when they are actually just inanimate objects. Why? The agenda behind it is transhumanism, the merging of man and machine. We are being trained to treat AI as animate, then to befriend it, then to worship it, so that finally we can be convinced to merge with it – and lose our humanity in the process.

Final Thoughts: We Must Be Aware of the Impacts of Psychotechnology

This is one area where being aware is the main part of the solution. If we want to retain our autonomy (and mental sanity), we must resist the urge to anthropomorphize our smart devices and computers. They are machines, not matter how ‘clever’ they become. There is no substitute for human relationships, human interaction and human intimacy. Stop referring to machines as ‘he’ or ‘she’ when they can never be more than inanimate objects that have been programmed to do something. Stop using them as a substitute for thinking, entertainment and – most importantly – for deeper fulfillment. We ignore the impacts of psychotechnology only at our own peril.

Makia Freeman is the editor of alternative media / independent news site The Freedom Articles and senior researcher at ToolsForFreedom.com. Makia is on Steemit and FB.