Prepare For Change
Home Awakening A One Day Stock Market Plunge Of 48%! A Major Financial Crisis... 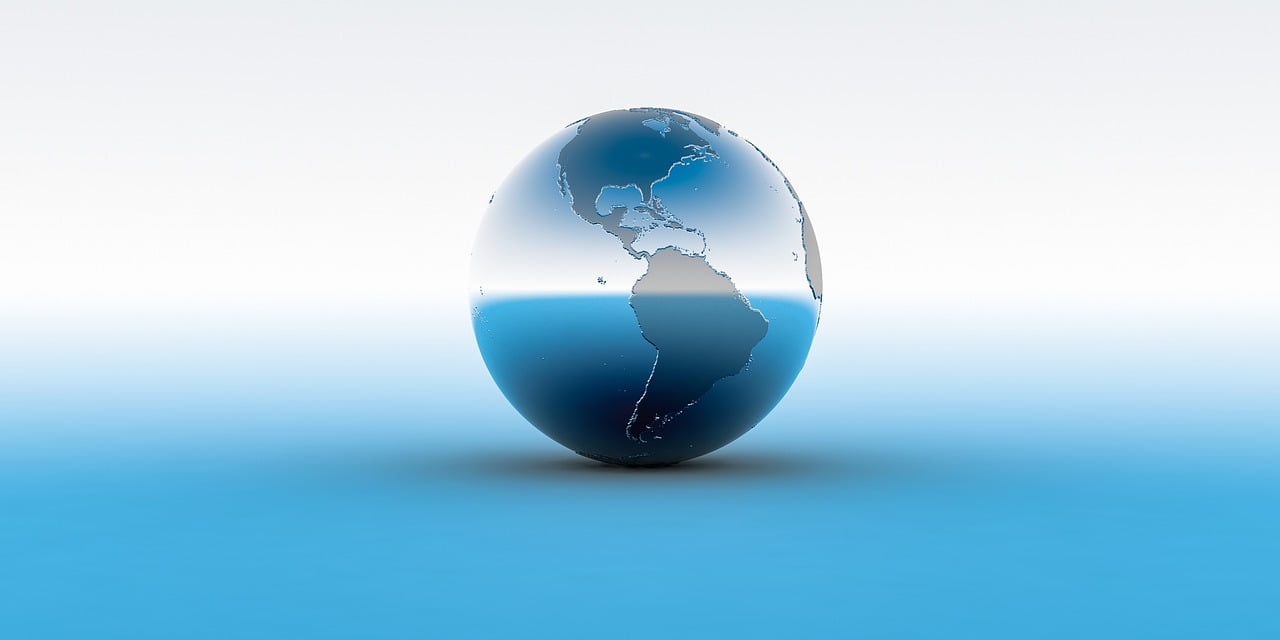 We are watching a complete and utter financial meltdown unfold in Argentina, and many are concerned that the panic could start spreading elsewhere.  When you go into way too much debt and you just keep devaluing your currency, this sort of thing is inevitably going to happen, and this is why I am endlessly criticizing the path that the United States is currently on.  If we do not reverse course, we will end up just like them.  On Monday, we witnessed the second largest one day stock market decline that we have seen anywhere in the world since 1950.  It is hard to believe, but the most important stock market index in Argentina actually plummeted 48 percent in a single trading session…

The S&P Merval Index plummeted 48% Monday, the second-largest single-day drop in any global stock market since 1950, according to Bloomberg. The Argentine peso also declined, losing 15% of its value against the US dollar Monday and falling further Tuesday to a new low.

This is what a financial implosion looks like, and it wasn’t supposed to happen.  In fact, we are being told that there was only a .006% chance that such a sell-off would take place…

There was a 99.994% probability that an event like Monday’s sell-off in Argentina wouldn’t happen.

But it did. And it served to underscore the need for investors to protect against extreme events that look very unlikely but can have outsize impact if they do occur.

As I keep reminding my readers, stocks tend to fall a lot faster than they rise, and when some sort of trigger event causes panic things can escalate rather quickly.

In this case, the trigger event was an election result…

So much for the polls. Forgetting the electoral shocks of Donald Trump and Brexit, investors displayed herd-like faith in surveys showing that reform-minded Argentine President Mauricio Macri would run close in an Aug. 11 primary, positioning him for re-election in October. They bid up assets accordingly. The GlobalX MSCI Argentina exchange-traded stock fund (ticker: ARGT) soared 42% in the year to Aug. 9. It lost all that the day after voters behaved the way you’d think voters might in a country afflicted by near-zero growth and near-50% inflation.

Investors had been hoping that Argentine President Mauricio Macri would win re-election, but now that possibility appears to be extremely remote.  In the primary vote, Macri was soundly defeated by Alberto Fernandez…

In the primary over the weekend, Macri took home only 32% of the vote, while Fernandez won 47%. The 15-point lead was much larger than investors had expected, Bloomberg reported.

Investors are now fleeing the country’s assets in hoards, leading industry watchers to question if default is on the horizon.

And that could definitely be the case.  Many other emerging market countries are also up to their eyeballs in debt, and some investors may start dumping assets just out of fear that a broader sell-off could potentially happen.

When there is fear in the air, a lot of times rational behavior goes out the window.

At the first whiff of panic, many investors want to make sure that they get to the exits before anyone else does.  And some people are already using the word “contagion” to describe what we are potentially facing…

Andrea Iannelli, investment director at Fidelity International, told CNBC’s “Squawk Box Europe” on Tuesday that it was hard to see how Argentina’s stock market and currency crash could be completely isolated.

“We are going to get a spill over (or) contagion of some sort.”

Of course all of this could have been avoided if Argentina had not gone into so much debt and had used a stable currency all this time.

Unfortunately, nations all over the planet are making the exact same mistakes.  Here in the United States, we have been adding an average of more than a trillion dollars a year to the national debt since Barack Obama first entered the White House, and we have been systematically destroying the value of the U.S. dollar.

Since the Federal Reserve was created in 1913, our national debt has gotten more than 6000 times larger, and the value of our currency has fallen by more than 98 percent.  Our fate will be even worse than Argentina’s fate if we stay on our current path, and I am one of the few national voices that is continually warning about this.  For the most part, both major political parties have completely given up on fiscal responsibility and financial sanity.  It is absolutely infuriating, but at this point the American people don’t seem to care enough to vote the people that got us into this mess out of office.

All throughout history, we have seen government debt spirals end with episodes of wild money printing.  And no matter which politician ultimately ends up triumphant in Argentina, the choices under the current system are going to remain the same.  The following is what one economist recently told CNBC…

He added Argentina’s central bank had been left with a binary choice.

It would be easy to mock Argentina for the giant financial disaster that they have created, but the truth is that we are doing the precise same thing to ourselves.

We are literally in the process of committing national financial suicide, and it deeply frustrates me that more people can’t seem to understand this.