Prepare For Change
Home ARCONTES Netanyahu Banned Omar And Tlaib Because The Occupation Must Be Hidden To... 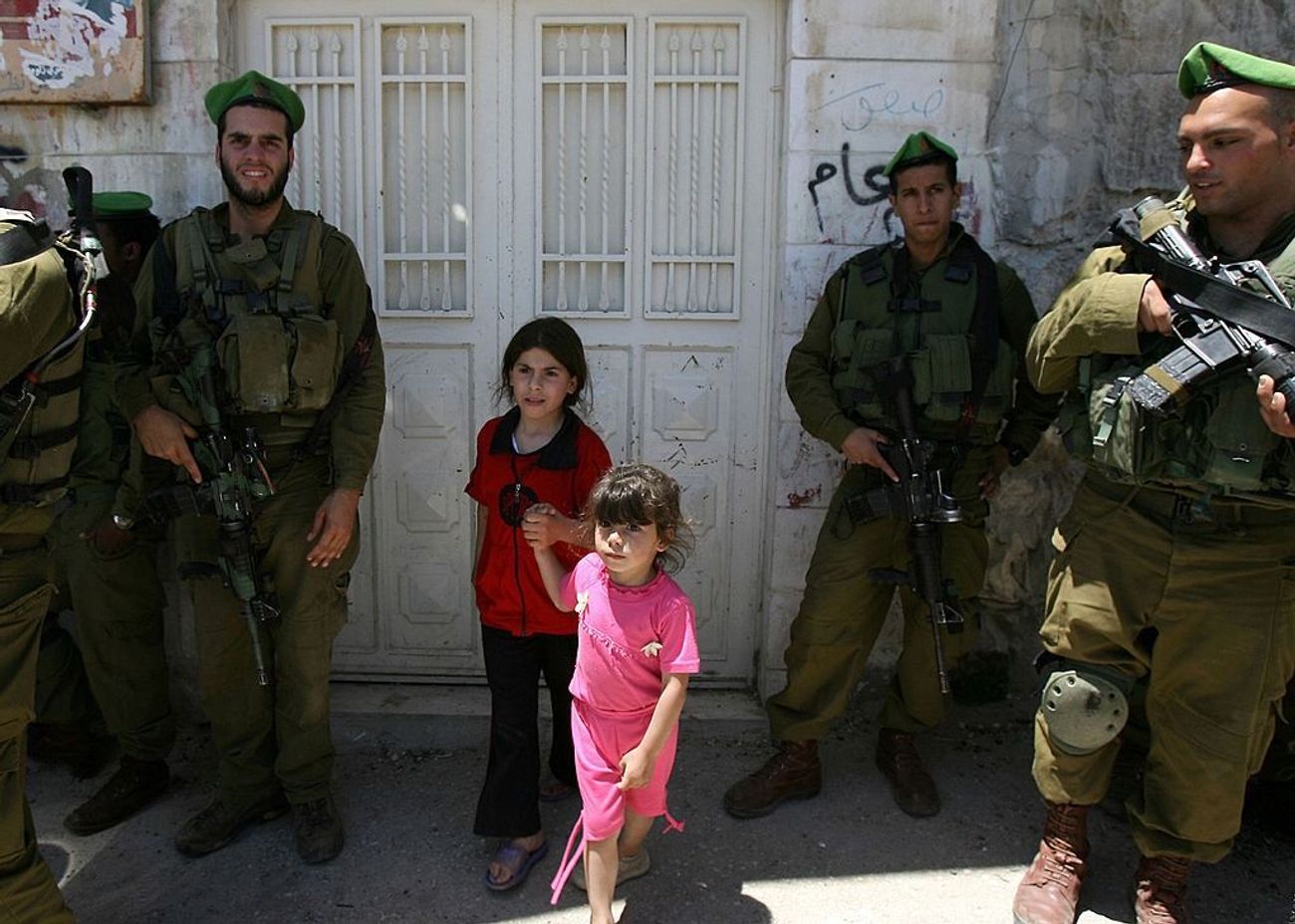 ost establishment American Jewish leaders think Israel’s decision to bar Representatives Rashida Tlaib and Ilhan Omar from visiting the West Bank was, in the words of The Democratic Majority for Israel, “unwise.”

Here's our statement on the Israeli Government's decision to deny entry to Congresswomen Tlaib and Omar. pic.twitter.com/SnF44VUWTG

Benjamin Netanyahu, the American Jewish Committee argued, should have realized that “visiting Israel is essential to gaining a better understanding of this… open, democratic society.”

AIPAC said “every member of Congress should be able to visit and experience our democratic ally Israel firsthand.”

We disagree with Reps. Omar and Tlaib’s support for the anti-Israel and anti-peace BDS movement, along with Rep. Tlaib’s calls for a one-state solution. We also believe every member of Congress should be able to visit and experience our democratic ally Israel firsthand.

Of course they think that. Most officials of mainstream American Jewish organizations have never been to the places Tlaib and Omar planned to go. They’ve never talked to Palestinians whose homes are about to be bulldozed because they lack the building permits that, as non-citizens under military rule, they can’t get. They’ve never heard Palestinian parents explain the terror they feel when Israeli soldiers come in the middle of the night to take their children to be interrogated, often for days, in the absence of a lawyer.

They’ve never stood in a Palestinian village that receives a few hours of water per day and seen swimming pools in the settlements nearby. They’ve never visited the village of Beit Ur al-Fauqa, home to Rashida Tlaib’s grandmother, where according to a 2015 report, local children waded through sewage channels to reach a high school enclosed by the separation barrier on three sides. American Jewish leaders think Netanyahu is a fool because they don’t realize how much he has to hide.

He’s not a fool. He may have barred Omar and Tlaib partly because Donald Trump asked him to. He may have felt the stunt would appeal to right-wing voters in Israel’s upcoming elections. But he likely also understood that if Omar and Tlaib brought the American media with them to the West Bank, they might begin to puncture the cocoonthat he and his American Jewish allies have worked so hard to build.

That cocoon shields both American Jews and American politicians from Palestinian reality. AIPAC maintains it with trips—like the one it hosted for members of Congress earlier this month—that afford them barely any opportunity to hear ordinary Palestinians in the West Bank (let alone the Gaza Strip) talk about life without basic rights.

A few years ago, a member of Congress who travelled with AIPAC told me that when his delegation visited the Prime Minister of the Palestinian Authority in Ramallah, they did so in an armed convoy and “saw almost no actual people.” As a result of this isolation, he noted, most of his colleagues never realized that West Bank Palestinians “live under a different legal system” from their Jewish neighbors. This ignorance is by design. “We call it the Jewish Disneyland trip,” one “pro-Israel” official told The New York Times.

But when Americans leave this cocoon, the effect is often shattering. The organization Encounter takes American Jewish officials to meet ordinary Palestinians in the West Bank and East Jerusalem.

“After one day on your trip I felt like I had never been to Israel before,” admitted one participant. “And I am considered a professional Israel expert who travels to Israel several times a year.”

When six members of Congress—five of them African-American—travelled with J Street to the West Bank city of Hebron in 2012, they saw alleys where Palestinians walked because they were banned from the streets nearby.

In The New York Times Magazine, Nathan Thrall described how the representatives looked up from those alleys “to see garbage-filled nets hanging above their heads, put up [by local Palestinians] to catch trash thrown by Israeli settlers.”

Former Maryland Congresswoman Donna Edwards said that Hebron “looked like the stories that my mother and my grandmother told me about living in the South.” When Israeli soldiers stopped Edwards and her colleagues from visiting the non-violent Palestinian activist Issa Amro, they “locked arms and sang ‘We Shall Overcome.’” That’s what Netanyahu is afraid of.

Because Tlaib and Omar cannot serve as witnesses, the responsibility falls even more heavily on us.

Like the white (and often Jewish) college students who went to Mississippi during Freedom Summer in 1964, we who are white and Jewish and can name our Bar Mitzvah Parshas at Ben Gurion Airport must use our privilege to go the places Omar and Tlaib could not.

We must find creative ways of showing other Americans what we see there. And we must make it unacceptable for Democrats to continue to visit Israel with AIPAC—as 41 did last week—and thus sustain the cocoon that keeps Americans comfortably ignorant about Palestinian suffering.

When journalists start asking Democratic politicians why they visited Israel without visiting Hebron or Khan al-Ahmar, and why they met Benjamin Netanyahu without meeting Issa Amro or Fadi Quran, then the cocoon will start to crack.

And when Democratic politicians began demanding, by the dozens, to see the things that Omar and Tlaib were planning to see, then the cocoon will fall apart and the American debate over Israel will change.

Israel can bar two members of Congress from seeing the truths it wishes to hide. It cannot bar two hundred. I hope Rashida Tlaib’s grandmother lives to see the day.

Peter Beinart is a Senior Columnist at The Forward and Professor of Journalism and Political Science at the City University of New York. He is also a Contributor to The Atlantic and a CNN Political Commentator.