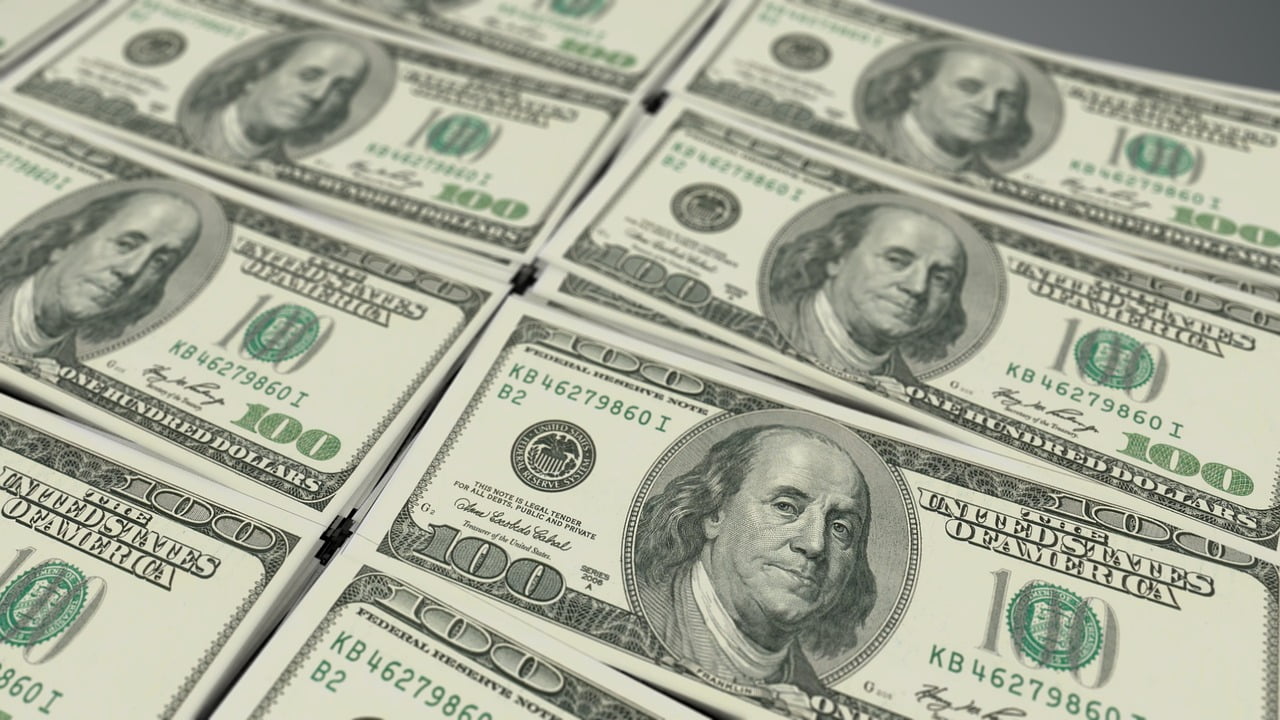 We haven’t seen anything like this since the Great Depression of the 1930s.  Leading up to this year, farm incomes had been trending lower for most of the past decade, and meanwhile farm debt levels have been absolutely exploding.  So U.S. farmers were desperate for a really good year, but instead 2019 has been a total disaster.  As I have been carefully documenting, due to endless rain and catastrophic flooding millions of acres of prime farmland didn’t get planted at all this year, and the yields on tens of millions of other acres are expected to be way, way below normal.  As a result, we are facing the worst farming crisis in modern American history, and this comes at a time when U.S. farms are drowning in more debt than ever before.  In fact, the latest numbers that we have show that the average U.S. farm is 1.3 million dollars in debt.

Debt-to-asset ratios are seeing the same squeeze, with more farms moving into a ratio exceeding 80%. Barrett notes each year since 2009 has seen an increase in the average amount of total debt among farmers, and 2017 was no exception. Average debt rose 10% to $1.3 million. The biggest increase was in long-term debt, such as land.

Farming in the 21st century has become an extraordinarily risky business, and countless U.S. farmers were already on the verge of going under even before we got to 2019.

Now that this year has been such a complete and utter disaster, many farms will not be able to operate once we get to 2020.

Minnesota farmers Liz and Bob Krocak were hoping for better days ahead as this year began, but things have been really tough and their debts have become overwhelming.  During a recent meeting with their creditors, Liz was so distraught that she literally burst into tears…

They had to face their creditors at a mediation. There was Del, the mechanic, whom they owe $28,000 and who now can’t help his son buy a home. There was Steve, the feed store guy, who is 64 and has delayed his retirement because of the Krocaks’ $311,000 bill.

Liz recalled the mediator opening the meeting by saying, “This is going to be an emotional day. I can see everybody really likes this family.” Liz had burst into tears then – and she was crying again now, describing the scene seven months later.

“We just hope there’s a farm left at the end of it,” she said.

In total, the Krocaks just happen to be 1.3 million dollars in debt.

At this point, there isn’t a prayer that all of that debt will ever be paid off.  All they can really hope for is more patience from their creditors, because without it the farm is going under.

The Krocaks recently received a check for about 12,000 dollars from the federal government, and they are very grateful for the money, but the truth is that it isn’t even going to make a dent in their 1.3 million dollar debt.

If the horrific weather and endless flooding wasn’t enough, about a week ago the Chinese government announced that they would be ending all “purchases of U.S. agricultural products”, and that was a devastating blow for farmers all over the nation.

In particular, soybean farmers are going to see demand for their crops absolutely collapse.  In recent years, China has purchased approximately 60 percent of all U.S. soybean exports.

And even if a trade deal is eventually reached, it is unlikely that all of that demand is ever going to come back.  Right now, the Chinese are spending enormous amounts of money “to build transportation infrastructure to ship soybeans grown in what used to be rain forests” in Brazil.  They aren’t going to abandon all of that just because Trump suddenly changes his mind.

And the truth is that it is extremely unlikely that Trump will change his mind and cave in to the Chinese.

So for the foreseeable future, U.S. farmers are going to be facing weaker markets and lower prices, and that is going to be the final straw for many of them.

Have you ever been at a point in your life where you have endured problem after problem and then one day a final crushing blow comes along that takes away the last shred of hope that you were holding on to?  That is precisely what has happened to farmers like Bob Kuylen of North Dakota…

“Trump is ruining our markets. No one is buying our product no more, and we have no markets no more.”

We keep hearing about “government bailouts”, but they aren’t going to be nearly big enough for most farmers.  Kuylen has worked as hard as he possibly could, but he was not able to overcome the challenges he was facing, and now he is facing financial disaster.  He would walk away, but he says he can’t because “I’ve invested everything I have in farming”…

Kuylen, who farms roughly 1,500 acres of wheat and sunflowers, lost $70 per acre this year, despite growing good crops. Current government subsidies only cover about $15 per acre, he said.

“There’s no incentive to keep farming, except that I’ve invested everything I have in farming, and it’s hard to walk away,” he said.

It would be nice to think that all of these farmers will somehow bounce back next year, but that isn’t likely.  It is very doubtful that there will be any sort of a trade agreement with China before the 2020 presidential election, and global weather patterns are not going to be getting any more stable.  Sadly, it is entirely possible that next year could be even tougher for U.S. farmers than this year was.

So please say a prayer for our farmers.  They grow the food that we all eat on a daily basis, and their hard work is rarely recognized on a national basis. They are unsung heroes, and right now most of them are really, really hurting.