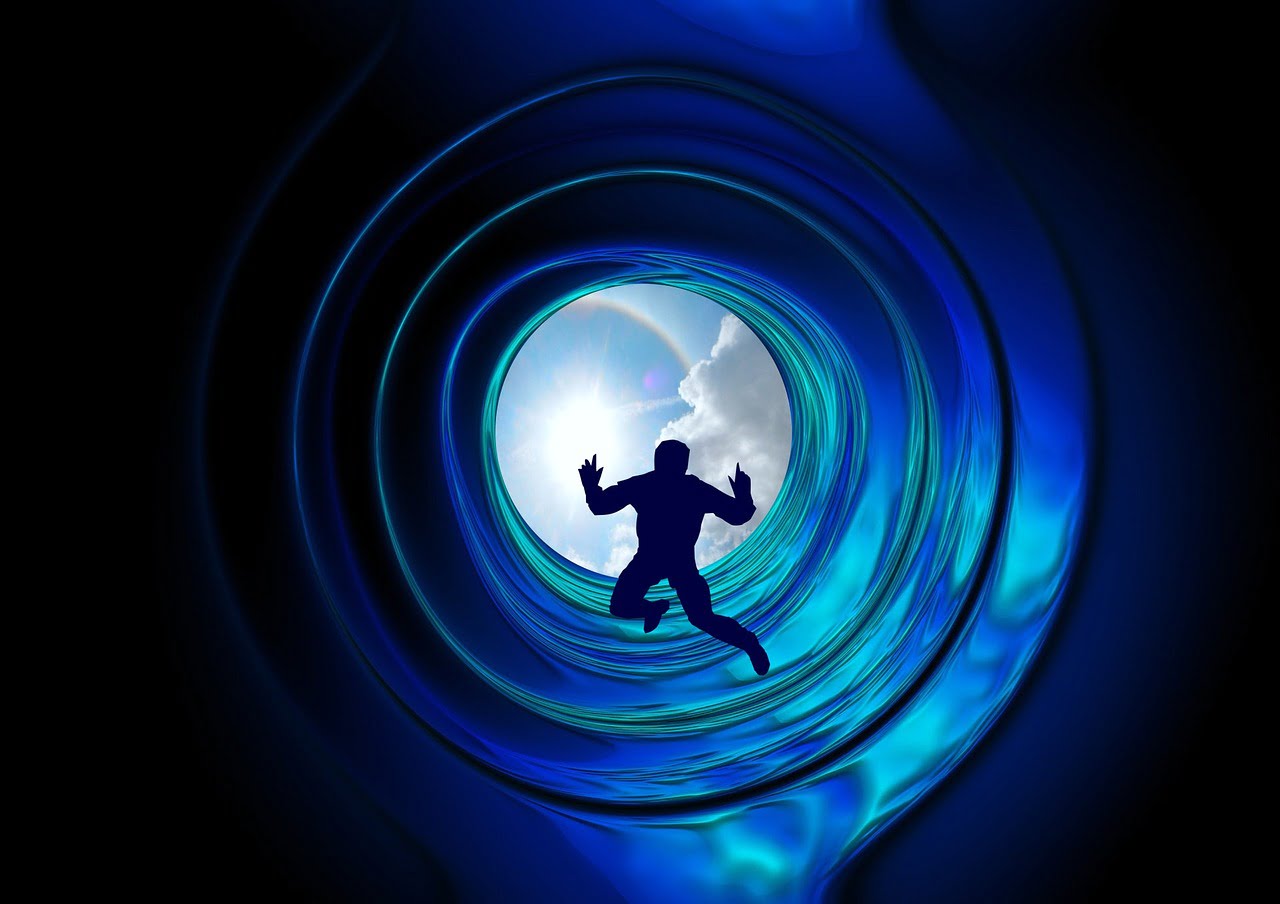 This wasn’t supposed to happen.  During the relative economic stability of the past few years, the middle class was supposed to experience a resurgence, but instead it has just continued to be hollowed out.  The cost of living has risen much faster than wages have, and as a result hard working families all over America are being stretched financially like never before.  Even though most of us are working, 59 percent of all Americans are currently living paycheck to paycheck, and almost 50 million Americans are living in poverty.  In a desperate attempt to continue their middle class lifestyles, many Americans have been piling up mountains of debt, and it has gotten to the point where we have a major crisis on our hands.

According to the New York Post, the total amount of debt that U.S. households have accumulated is about to cross the 14 trillion dollar mark for the first time ever…

Meanwhile, record American household debt, near $14 trillion including mortgages and student loans, is some $1 trillion higher than during the Great Recession of 2008. Credit card debt of $1 trillion also exceeds the 2008 peak.

It would be one thing if we could handle all of this debt, but that isn’t the case.  Bankruptcies have been steadily rising, and according to the latest figures the number of bankruptcy filings shot up another 5 percent in the month of July…

Bankruptcy petitions for consumers and businesses are on the rise. There was a 5% increase in total bankruptcy filings in July 2019 from the previous month, the American Bankruptcy Institute said this week. There were 64,283 bankruptcy filings, up from 62,241 for the same period last year.

Unfortunately, this is probably just the beginning.

Right now, most of the country is living on the edge financially, and so a major economic slowdown would inevitably cause another enormous tsunami of consumer bankruptcies like we saw in 2008.

Even now, things are already so bad that many hard working “middle class” workers in high-cost cities such as New York are so financially stretched that they have to rely on free food from local food banks…

“In high-cost cities like New York, personal incomes are not often enough to pay the household bills,” Zac Hall, vice president of anti-poverty programs at the Food Bank For New York City, told The Post. “We are seeing people using consumer debt as a way to make ends meet when they come here,” he added, citing the pressures his nonprofit faces to keep up the distribution of food and meals at no cost to some 1.5 million New Yorkers.

If 1.5 million people in New York are being fed by food banks now while things are still relatively stable, how bad will things be when the economy really starts to tank?

For decades, the “almighty U.S. consumer” was one of the fundamental pillars of our economy, but now that is no longer true.

U.S. consumers simply do not have a lot of discretionary income to spend these days, and this is killing major retailers all over the nation.  We are on pace to absolutely shatter the all-time record for store closings in a single year, and within the past 7 days more big retailers have announced that they will be permanently shutting down stores.

For example, Walgreens just announced that they will be closing “approximately 200 U.S. stores”…

According to the document posted Tuesday on the Securities and Exchange Commission website, the move to close stores follows “a review of the real estate footprint in the United States.”

That wouldn’t be happening if the U.S. economy really was “booming”.

Here is another example that comes to us from Wolf Street…

A’Gaci, a young women’s fashion retailer based in Texas, filed for Chapter 11 bankruptcy protection on Thursday, for the second time, after having filed for the first time in January 2018. This time, it will liquidate. All its remaining 54 stores in seven states and Puerto Rico will be closed – the “bulk” of them by the end of this month.

In addition, we just learned that Party City is going to be closing more stores than expected in 2019…

Party City is increasing the number of stores expected to shutter this year.

The New Jersey-based party supplies company said it was looking to close 55 stores throughout the year, up 10 from the May estimate of 45 stores.

I honestly don’t know what malls and shopping centers all over the U.S. are going to do.  I once warned of a future in which America’s landscape would be littered with abandoned stores, and that future has now arrived.

For the moment, those at the very top of the economic pyramid are still doing okay, but the middle class is eroding a little bit more with each passing day.  For much more on this, I would encourage you to check out this Youtube video by Jeremiah Babe.

And as we plunge into this new economic downturn, things are only going to get worse.  The middle class is absolutely drowning in debt, and even a mild recession would be enough to financially wipe out millions of American families.