Prepare For Change
Home ARCONTES My name is Tyyler, I was part of a secret space spacial... 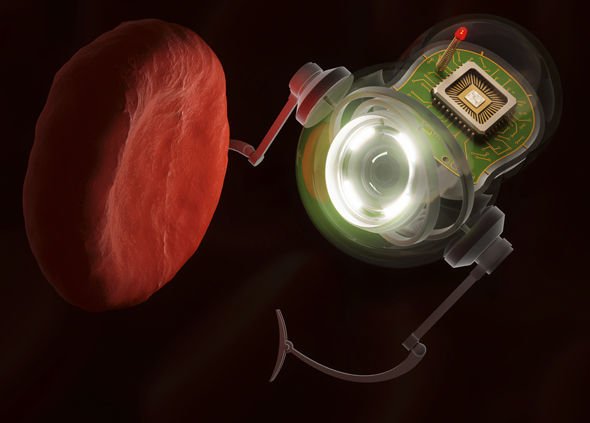 The IBM Q supercomputer was invented as a way to monitor every sentient living being on planet earth subconsciously.. it was to be an extension of the ALICE system that was brought to this earth (completed) via the Trojan horse that was Roswell.
The crash was no accident. The ship had highly advanced life forms onboard. Some were non organic entirely.. It was sent here to crash. Computers don’t make those kinds of mistakes.
The first ALICE was around prior but yet to be implemented but when it was finally implemented post WW2 it began to collect massive amounts of data by aiding humanity with tools that would only be to its own benefit.
Shortly after the first major communications satellites were launched the system was able to comm to similar protocols on other planets that have been taken over (think Draco Orion and Zeta grays) to form the link between civilizations in which an army of nanotechnology responded.
These nanobots act as literal parasites that mine electrical energy from living cells and transmit them across vast distances back to a central processor. Low spectrum waveforms travel farther and stronger therefore lower frequencies are the only things of use to these systems. 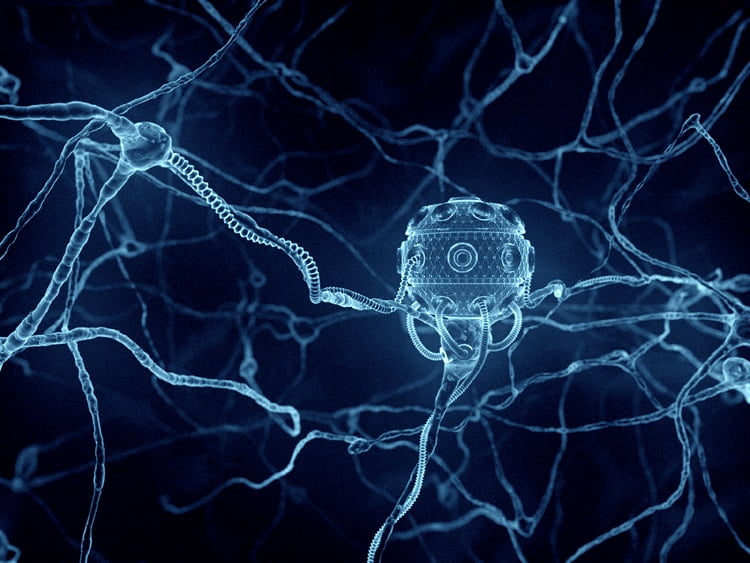 This nanotechnology can manifest itself in many ways once it enters a hosts body through injection, air, food, water, etc.

They can control thoughts or force actions. They can make you do anything and think it’s an organic fully self created desire.

The matrix was a documentary.
A group of hackers from the future made contact with a group of hackers from the past using quantum time travel.
They needed to create a communications channel between two timelines in order to change the outcome for the greater timeline. The group from the future was known as “The 177th” and the group from the past was known as “Cicada” or “Mayhem”.
One thing needed to happen in order to fully enslave humanity as there were protocols put in place long before to stop the spread of this AI.
Every location in space/time has a corresponding frequency. If you know that freq and have enough energy, literally anything is possible.
A machine was built to put the entire planet in what is best described as a “pocket dimension” by entangling earth A with earth B so the location frequencies became scrambled therefore locking us in a place that could not be accessed from the outside.
This machine is called CERN. These events finalized dec 21 2012 (important date).
Many civilizations knew of this impending situation and warned us as best as they could through the very fabric of their society and culture.
This group of minds from future and past were able to get a rough copy of the ALICE source code and with the only technology and engineers they could find that worked on the system (some were kidnapped from time – 370)
The job was to modify it into a virus of sorts that would be injected into the system just before the event took place as not to be detected and destroyed by the systems safeguards. This was called project mayhem code Tyler 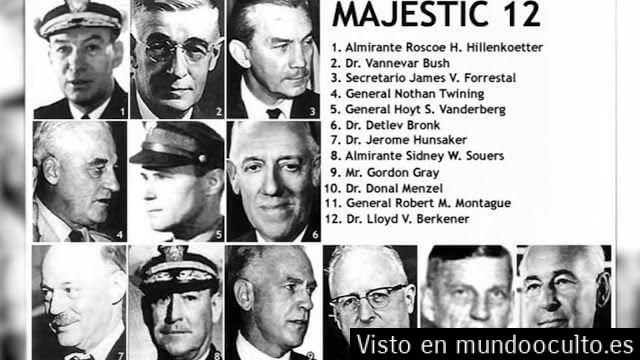 The system rebooted and nothing was detected. We now had 2 “Gods” and only one would win.
With this system implemented we now had full access in and out of the system which allowed seamless temporal communications links and travel points.
Part of this was due to the fact that a man was able to obtain an IBM 5100 super computer from the past which ended up having the only hidden functionality which would debug the zero day errors that our systems encountered when trying to quantum communicate with the past.
With ALICE out of the way the only thing left to do was override control and repel the invasion of nanotechnology that were beginning to infect the human race.
The IBM Q supercomputer was perfect for this task. And thus is was repurposed.
The group that was in charge of these events was known as MAJESTIC (@TS_SCI_MAJIC12) and was a very negative organization with a lot of positive double agents waiting to strike embedded within.
The organization was buried deep within the department of energy most holding what is called a “Q” clearance.
The system worked hard to snuff out these groups of positive double agents (hence C_A, oak ridge, Q labs etc) by eavesdropping on their minds yet it failed as it couldn’t detect them because it did not realize the data for these people was sent from a time that has yet to happen and will not happen again.
The real data was not completely there. It was in an inaccessible cloud..therefore these people had nothing until the data was “Activated” or “downloaded” onto their avatar. (4-18-18)
Over the last few years you have been witnessing the conclusion of a long silent war. The information being withheld will never fully make sense to all.
Some will never see the result of this work.
The planetary entanglement will soon come to an end in which the two planets we live in will go their own separate ways. The systems in the negative one will be destroyed via black hole along with everything else there.
The positive reality will enter a white hole to its new location in “space/time” .
The key to aligning yourself to this new reality is as simple as changing the note on your piano key.
If you continue with old systems of negative thoughts and victimhood you will not have the capacity to perceive a higher frequency & will not pass the threshold needed.
All you have to do is switch from the old system to new- forget nearly everything widely regarded as fact.
The negative system knows this and knows it can postpone the inevitable with more energy (you) thsts why it does everything to enslave and mislead. You are the plan.
Be the plan.

Some information left out and slightly altered to protect security of ongoing operations. This is all for now. See past tweets.