Prepare For Change
Home ARCONTES Academia Today ‘Not for Faint-Hearted,’ Says Professor Who Lost His Job for... 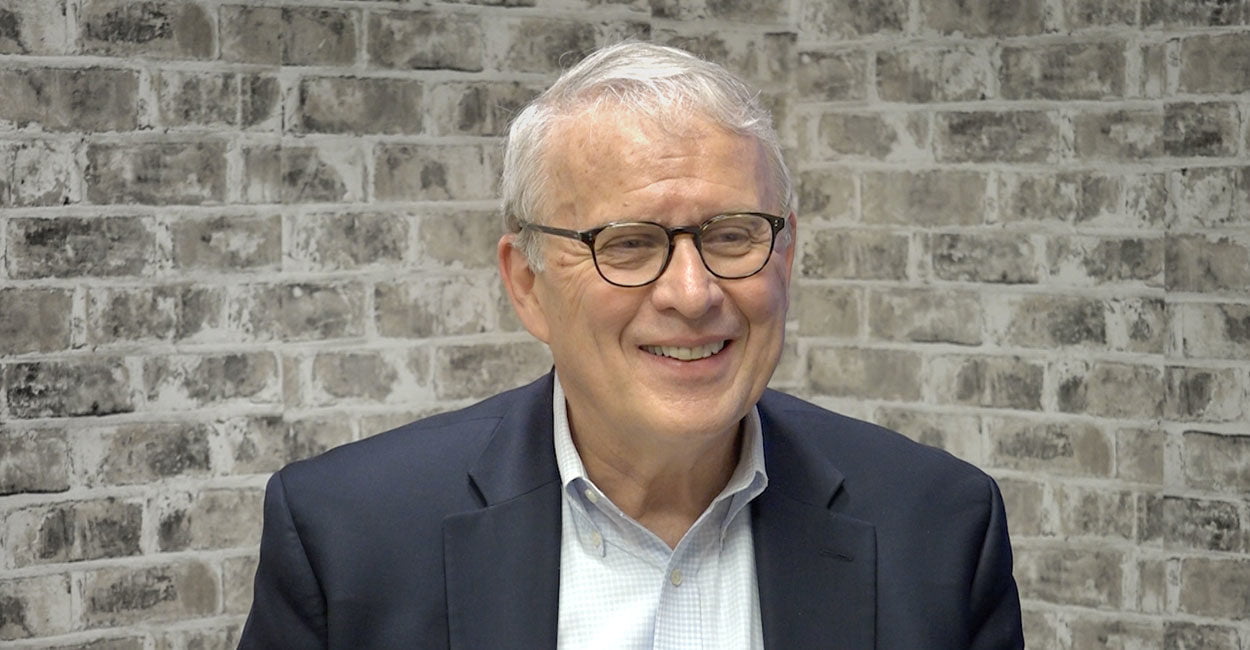 Academia today “is not for the faint-hearted,” says a veteran professor who was head of child and adolescent psychiatry at the University of Louisville School of Medicine until he was demoted and then let go for making public comments on gender identity.

“You know, I really was an academic physician, not a politician. I wasn’t there with an agenda or an activist position,” Dr. Allan Josephson, who also was a professor of psychiatry, told The Daily Signal in a recent phone interview.

“And what I want to do is what I started to do years ago, [which] is practice child and adolescent psychiatry [and] do it as well as I could. And universities who have people like myself there must respect my free speech rights, regardless of what I would say.”

That’s not how it turned out for Josephson, a medical doctor in his mid-60s who previously was on the faculties of schools of medicine at the Medical College of Georgia and the University of Minnesota.

While still a division chief at the University of Louisville, he spoke in October 2017 at The Heritage Foundation as part of a panel discussion on “Gender Dysphoria in Children: Understanding the Science and Medicine.”

After hearing about his remarks, four or five fellow University of Louisville faculty members who worked with Josephson asked the university to discipline or punish him.

Seven weeks after his appearance at Heritage, university officials demoted Josephson from division chief to faculty member in the division he had headed for nearly 15 years.

Ultimately, the public university in Kentucky let him go as of June 30, after announcing in February that it would not renew his contract.

“I experienced a lot of hostility [in] my work environment, and that continued for well over a year and my contract wasn’t renewed,” Josephson told The Daily Signal, which is Heritage’s multimedia news organization. “And this was in spite of the fact that I’d had perfect marks on the two most recent performance evaluations, and my perspective was asking probing questions as part of an academic job description.”

Alliance Defending Freedom, a legal nonprofit that works to protect religious liberty, notes that Josephson “had earned perfect marks on his 2014, 2015, and 2016 annual reviews.”

The organization filed a federal lawsuit in May against University of Louisville administrators on behalf of Josephson.

“Doing those kind of things shouldn’t disqualify me for academic service,” Josephson said of the speaking engagement at Heritage. “We were allowed to do that in a university appointment. We’re encouraged to do that, to be out teaching, if you will, to the community.”

When Dr. Josephson spoke at The Heritage Foundation, he simply noted, based on his research and clinical experience, that when treating children with gender dysphoria, medical professionals should first seek to understand and treat the psychological issues that often cause this confusion before pursuing more radical, aggressive treatments.

That is how other psychological issues in children are treated, let alone ones where the more radical treatments pose such grave and permanent consequences. The university made it clear that it was these views that precipitated everything that happened later.

“The university typically does not comment on pending litigation,” John R. Karman III, the school’s director of media relations, said in an email to The Daily Signal.

The case likely will be heard in court, although the University of Louisville filed a motion to dismiss a portion of it, said Tyson Langhofer, director of Alliance Defending Freedom’s Center for Academic Freedom.

Josephson, who lives in the Louisville area with his wife Jeri, said it’s important for academics who are younger than himself to have the courage to speak up.

“I had the backdrop of a successful career,” Josephson told The Daily Signal. “The challenge for many academics right now, particularly those who are younger, is that their careers could be on the line.”

“They have not been able to do all they wanted to do. And so it really is challenging, and each case is different,” he said.

Josephson maintains that those with conservative views on gender dysphoria should be able to express those views without fear of retribution.

“I can’t make any general statements,” Josephson said of the challenge, but added: “I do think, though, it is important if you feel something within you not to be silent. Find a way to express yourself, as best you can find people who might be academically open to discuss this. But this is not for the faint-hearted.”

Many universities no longer are marketplaces of ideas, he said, but instead vacuums where only one point of view is recognized and accepted.

“Universities are supposed to be places where you can exchange ideas and vigorous discussion, go back and forth,” Josephson said. “This marketplace of ideas as a metaphor is great, and that’s how science proceeds. That’s how we make progress. Unfortunately, many academic settings, including my own, are becoming more of an activist setting—meaning you’re not testing ideas, promoting the results of research; you’re asking for someone to agree with you, essentially.”

Josephson cautioned that universities need to stop being about groupthink and instead embrace debate and differences of opinion.

“Tolerance is a two-way street; you’ve got to go back and forth,” he said. “That’s what universities are.”