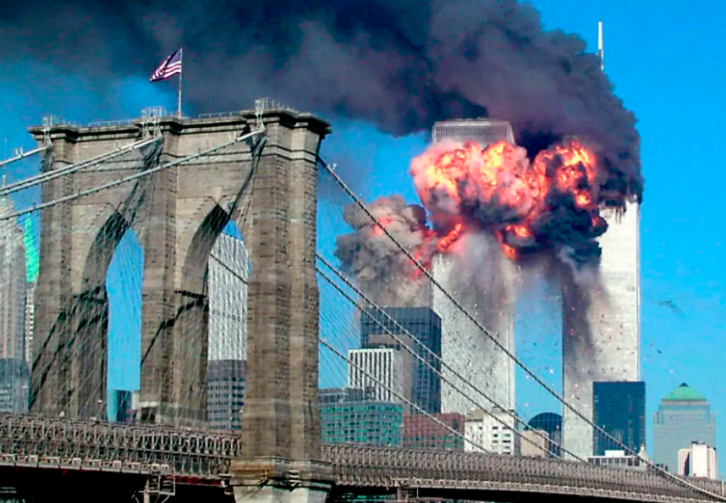 Today is the 18th anniversary of 9/11, an event that has turned a once free America into a domestic police state and an international warmonger during the 21st century.  America’s reputation has been shattered along with the Constitution, international law, and seven nations in whole or part.  The massive crimes against the Bill of Rights and the population of seven nations are the direct consequence of 9/11.

Global Research has assembled some articles that indicate that not only Americans but the people of the world have been massively deceived about that event.

Over the years I have reported the findings of scientists, engineers, and architects that indicate that the official story is false.  I had an open mind for two reasons.  One is that having been an engineering student, I could tell the difference from a building falling down from asymmetrical structural damage and a building blowing up.  The other is that having been involved in policy issues in Washington for a quarter century I knew that such a humiliating defeat suffered by the world’s only superpower at the hands of a few Muslim terrorists would have brought instant demands from the White House, Congress, and media for investigation into how every aspect of the American national security state failed simultaneously on one morning.

Instead the White House resisted the 9/11 families demands for an investigation for one year and never delivered a forensic investigation.  Instead, the country was given a 9/11 Commission Report that was merely the government’s official story of what happened.  No heads rolled.  No one was fired or even reprimanded.  To hold no one accountable for such a massive failure and humiliating defeat is not a believable response if the official 9/11 story is true.

It is much easier for government to deceive people in a democracy where people assume everything is above board than in a dictatorship where they know it is not….

If you want to learn of the 4-year study by an international team of civil engineers that concludes that the official account of World Trade Center Building 7’s destruction is false, you have to go to Tehran to Press TV.

The New York Times, Washington Post, Los Angeles Times, CNN, MSNBC, National Public Radia, BBC, and the rest of the media whores are not going to tell you.  The report was released a week ago, and not a mention in the presstitute media.