Prepare For Change
Home ARCONTES It’s Been 18 Years Since 9/11. It’s Time to End the Wars. 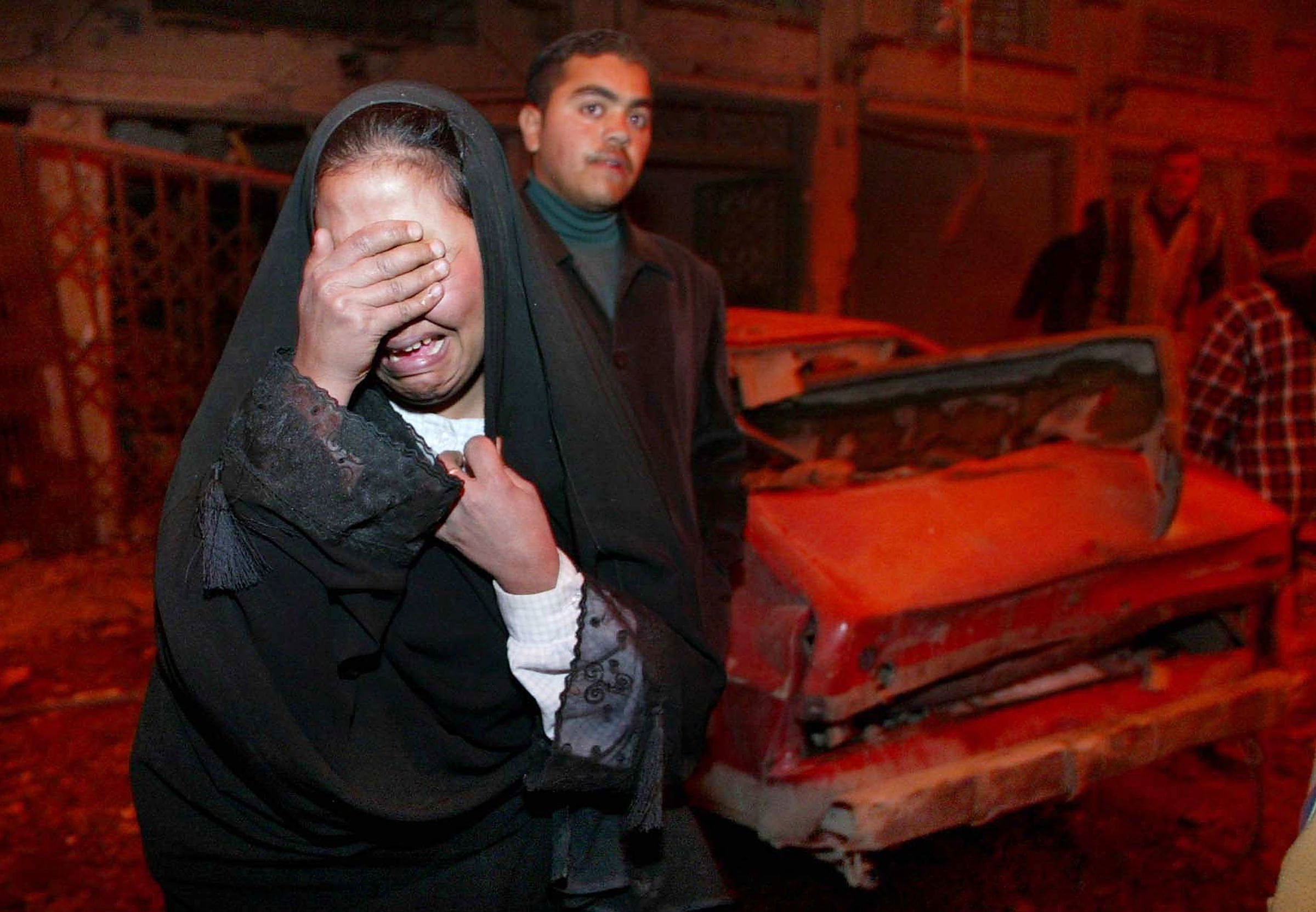 Against a red-tinted sky caused by severe dust storms and burning oil fires, an Iraqi woman grieves after heavy bombing by the U.S. Army in the Al Shabab area of Baghdad, Iraq, on March 26, 2003.MIRRORPIX / GETTY IMAGES