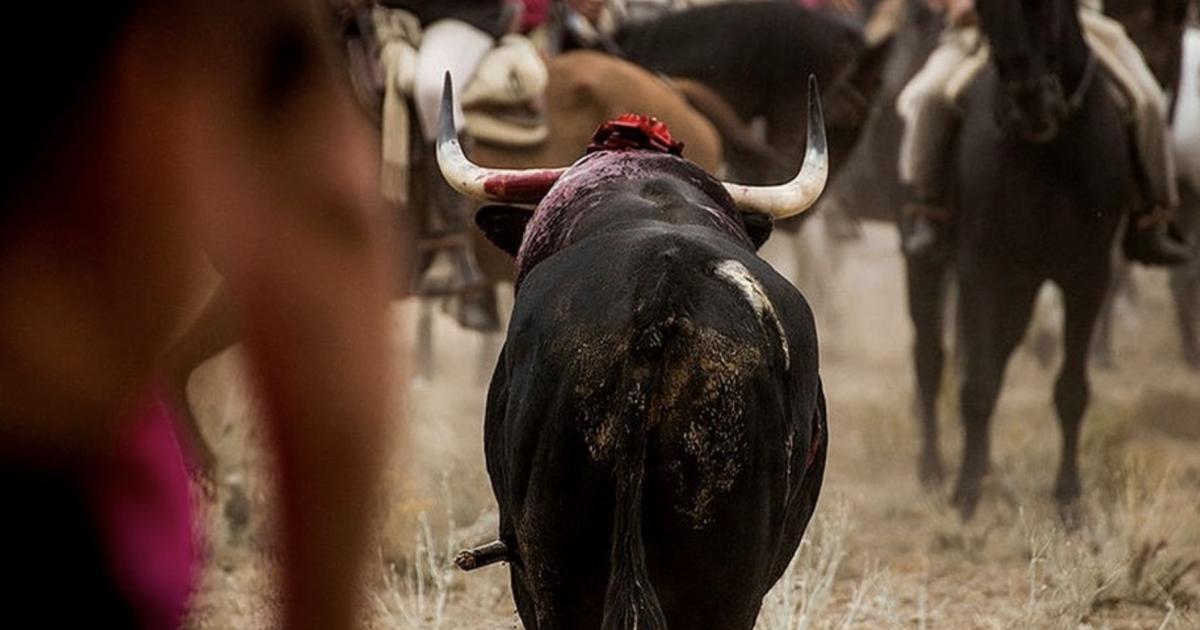 “Toro de la Vega” festival was a tradition for men to stab young bulls with spears at the festival in Castilla y León for almost 500 years.

As a result of the pressure put on by Spanish animal welfare organizations such as PACMA and PETA on those responsible, in 2016, the regional government of Castilla y León banned the stabbing of bulls at the festival. But shortly after this groundbreaking decision, Tordesillas City Council appealed to the Supreme Court. Allegedly, there was no reason to prohibit the killings.

This time the Spanish Supreme Court has dismissed the appeal and put an end to the almost 500-year-old animal torture tradition once and for all. The bulls are not only tortured with arrows and spears on the celebration but finally also stabbed. Before that, the tail is cut off alive. In the end, the city council gave the person who killed the suffering animal a ceremonial spear and a medal.

This success is an important milestone in the context of a far-reaching movement that is spreading throughout Spain. More and more people do not want to attend festivals and other events where bulls are tortured in the name of entertainment. Over 100 cities have already banned bullfights. According to a survey, 80% of Spaniards are against these cruel events.

It’s great that more and more cities and regions are banning bullfighting events. But there are still countless bulls suffering for human entertainment. In the case of the so-called “fire bull”, for example, a bull is poured over its head with bad luck and set on fire. Please take part in our call for action against this cruelty to animals.