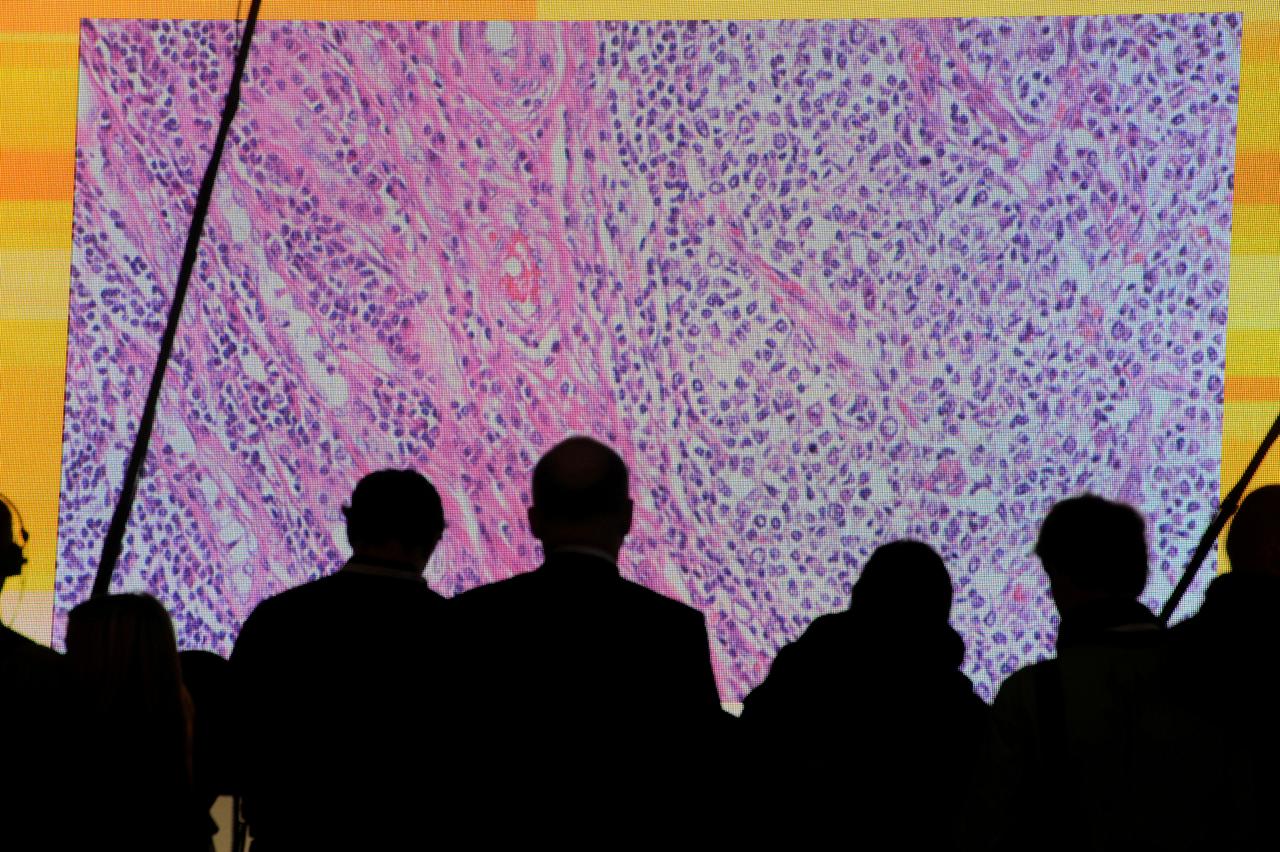 LONDON (Reuters) – Cancer has overtaken heart disease as the leading cause of death in wealthy countries and could become the world’s biggest killer within just a few decades if current trends persist, researchers said on Tuesday.

Publishing the findings of two large studies in The Lancet medical journal, the scientists said they showed evidence of a new global “epidemiologic transition” between different types of chronic disease.

While cardiovascular disease remains, for now, the leading cause of mortality worldwide among middle-aged adults – accounting for 40% of all deaths – that is no longer the case in high-income countries, where cancer now kills twice as many people as heart disease, the findings showed.

“Our report found cancer to be the second most common cause of death globally in 2017, accounting for 26% of all deaths. But as (heart disease) rates continue to fall, cancer could likely become the leading cause of death worldwide, within just a few decades,” said Gilles Dagenais, a professor at Quebec’s Laval University in Canada who co-led the work.

Of an estimated 55 million deaths in the world in 2017, the researchers said, around 17·7 million were due to cardiovascular disease – a group of conditions that includes heart failure, angina, heart attack and stroke.

Around 70% of all cardiovascular cases and deaths are due to modifiable risks such as high blood pressure, high cholesterol, diet, smoking and other lifestyle factors.

In high-income countries, common treatment with cholesterol-lowering statins and blood-pressure medicines have helped bring rates of heart disease down dramatically in the past few decades.

Dagenais’ team said their findings suggest that the higher rates of heart-disease deaths in low-income countries may be mainly due to a lower quality of healthcare.

The research found first hospitalization rates and heart disease medication use were both substantially lower in poorer and middle-income countries than in wealthy ones.

The research was part of the Prospective Urban and Rural Epidemiologic (PURE) study, published in The Lancet and presented at the ESC Congress in Paris.