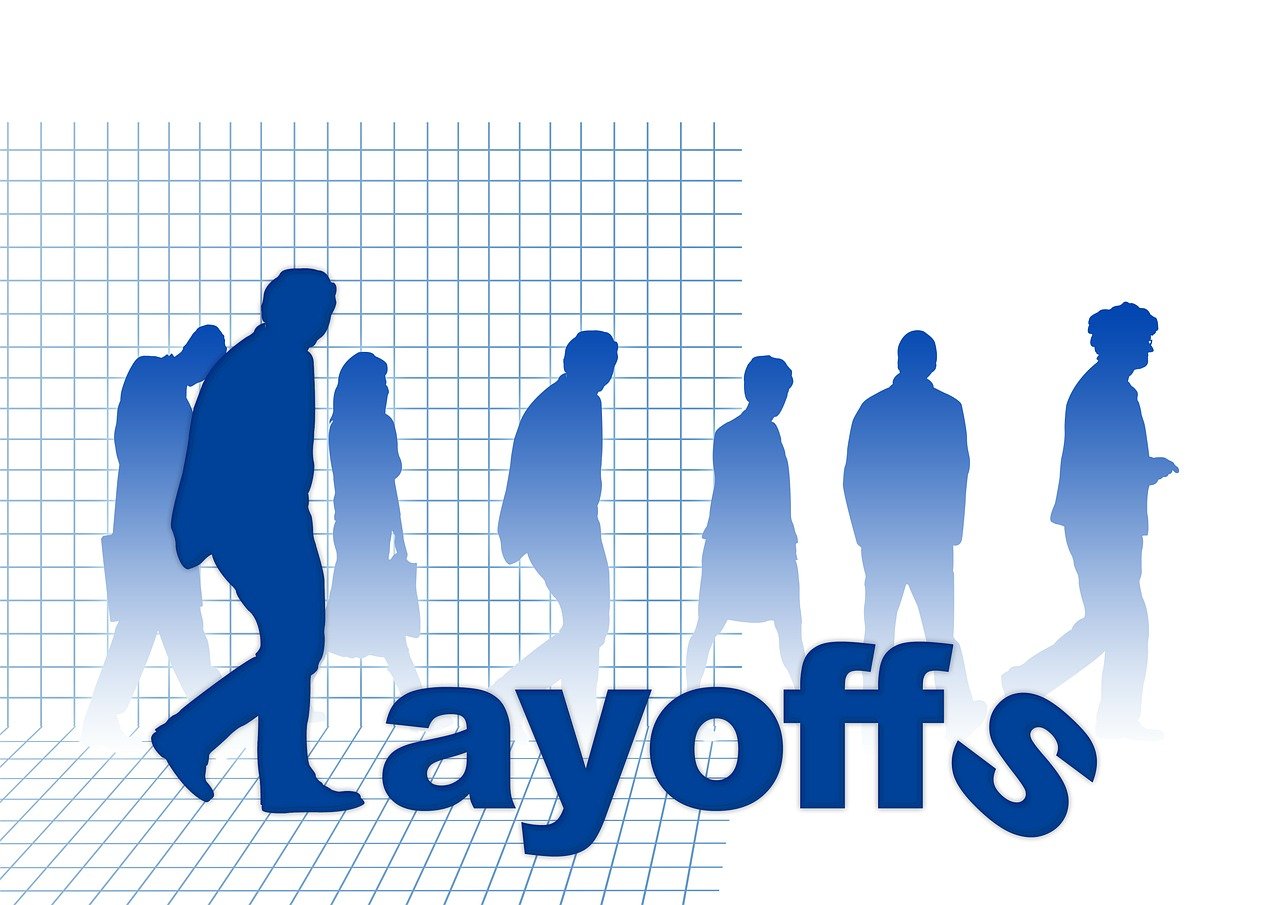 We continue to get more numbers that indicate that U.S. economic activity is really starting to slow down.  According to Challenger, Gray & Christmas, the number of layoffs in the United States was 38 percent higher in August than it was in July.  A 38 percent increase in one month is more than just a little bit startling, and many believe that if this momentum continues we could soon be facing an avalanche of job losses similar to what we witnessed in 2008.  And without a doubt, all of the other economic numbers that have been rolling in lately also confirm that the U.S. economy is heading into harder times.  But is our country ready to handle another major economic downturn?

Even though there have been moments of difficulty over the past decade, we truly haven’t seen anything like this since the last recession.  In fact, the latest job cut numbers that we just got from Challenger, Gray & Christmas are the highest that we have seen during any August since 2009…

Employers also announced the most layoffs of any August since 2009, the outplacement firm Challenger, Gray & Christmas said.

Job cuts rose 38 percent over July, with 53,480 positions to be slashed from employer payrolls, led by workforce reductions in health care, which had been a mainstay of recent job creation, the tech sector and manufacturing.

Well, certainly there are many factors at play, but Andrew Challenger has singled out “the trade war” as one of the biggest reasons…

“Employers are beginning to feel the effects of the trade war and imposed tariffs by the US and China,” Andrew Challenger, the firm’s vice president, said in a statement.

Other nations are really starting to feel the effects of the trade war as well.  This week, Germany reported a startling drop in new manufacturing orders…

Contracts for ‘Made in Germany’ goods fell 2.7% from the previous month in July, data showed on Thursday, driven by a big drop in bookings from non-euro zone countries, the economy ministry said. That undershot a Reuters consensus forecast for a 1.5% drop.

“The misery in manufacturing continues. The decline in new orders significantly increases the risk of a recession for the German economy,” VP Bank analyst Thomas Gitzel said.

During the second quarter, German GDP growth fell into negative territory, and it looks like that will happen again here in the third quarter.

That would mean that Germany is already in a recession right now, and that is very troubling news for all of Europe.

Here in the U.S., just about everything that we would expect to see happen just prior to the beginning of a recession is happening in textbook fashion right in front of our eyes.

In particular, the transportation industry is already mired in a very deep downturn, and we just learned that orders for heavy trucks in August were down by 80 percent compared to a year earlier…

Orders for heavy trucks that haul part of the economy’s goods across the US plunged by 80.1% in August 2019 compared to August last year, to about 10,400 orders, according to preliminary estimates by FTR Transportation Intelligence. It was the 10th month in a row of year-over-year declines, and the second month in a row of 80%-plus declines, with orders in July having plunged 81.2% to about 9,800, not seen since 2010.

I don’t know about you, but an 80 percent decline sure seems like an awfully big red flag to me.

Overall, it is still being projected that the U.S. economy will stay out of contraction territory in the third quarter, but GDP forecasts have continued to slip.  The following comes from Reuters…

The U.S. economy is likely growing at a 1.7% annualized rate in the third quarter, based on weaker-than-forecast data on domestic manufacturing activity and construction spending, the Atlanta Federal Reserve’s GDPNow forecast model showed on Tuesday.

This was slower than the 2.0% pace estimated by the Atlanta Fed’s GDP program on Aug. 30.

In the end, any number above zero for the third quarter should be considered a big victory in this global economic environment.

But even if we eke out slight growth in the third quarter, nobody should be using the word “booming” to describe our economy.  In fact, we haven’t been “booming” for a very, very long time.  We haven’t had a full year when U.S. GDP grew by at least 3 percent since the middle of the Bush administration, and at this point nearly 40 percent of the nation struggles to pay for the basics…

Many people still struggle to pay bills — even for something as basic as food.

That’s the difficult conclusion of a new report released this week by the Urban Institute, a nonpartisan, nonprofit policy group based in Washington, D.C., which surveyed almost 7,600 adults last December. Some 39.4% of adults said their families had trouble meeting at least one basic need for food, health care, housing, or utilities last year.

The gap between the “haves” and the “have nots” continues to grow in our country, and that has dire implications for our future.  If those with money and power continue to have a “let them eat cake” attitude about all of this, eventually we will see chaos in our streets, and this is something that Umair Haque recently discussed…

How can the economy be “strong” when 40% of people are struggling to eat? Isn’t that a little bit like the Hunger Games actually coming to life? Is that where America is now? What on earth?

Think about the fact itself for a second, before we discuss it — 40% of people in the world’s richest country struggle to afford food. It’s a “Let Them Eat Cake” moment happening before our eyes. How much more Versailles can you get? There’s nothing — nothing — more basic than being able to afford food. When a society can’t provide food for its people, it’s one of the most severe and fundamental indicators that something’s badly, badly wrong.

More government handouts are certainly not the answer.  The U.S. government already hands out money and benefits to more than 100 million people every month, and yet our problems just continue to escalate.

In the end, people want to be able to work hard and provide for their own families.  We need an economy that creates more good paying jobs and makes it easy to start businesses, and we haven’t had such an economy for a very long time.

And now it appears that we are heading into a new economic crisis.  The job losses are likely to escalate in the months ahead, and many believe that the economic pain that we will experience will be even greater than what we experienced during the last recession.