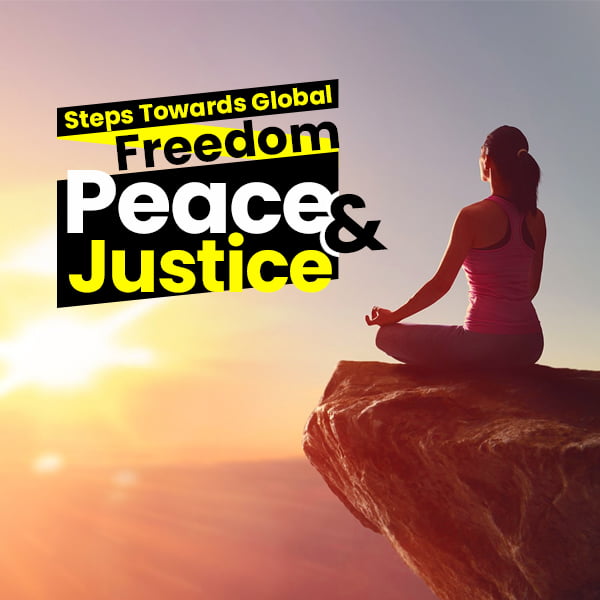 The global violence against women, children and minorities in the name of the race, gender, religion and even politics along with sexual assault and human trafficking are threatening peace and freedom. As they have paved way the provision of access to justice and accountable organizations.

The global issues of injustice and violence are putting thousands of humans at risk. More pathetic, the problems are under-reported, and the lack of aggravate data makes it tougher to design a strategy to suggest a solution. However, there is a need for transparent regulations implemented with realistic budgets across the world. 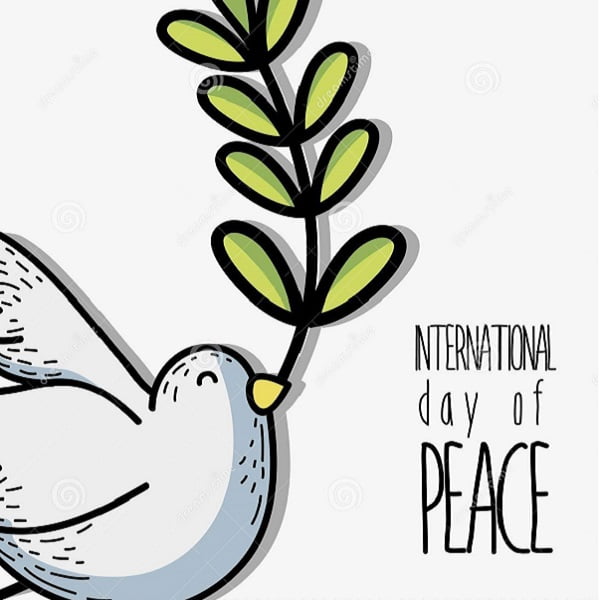 Role of the UN

UN works by preventing conflict, resolving conflicts, creating way-outs to hold and flourish peace and justice. There are many fashion dissertation activities reinforce and often overlap to be effective. The security council of the UN has the responsibility for global peace and security. Security Council and General Assembly play an essential role mentioned below.

It takes the lead to determine threat existence or any aggressive act. It calls upon all parties to settle the dispute by recommended methods of peaceful means and adjust the terms of settlements. The Security Council has taken up the enforcement measures to restore and maintain global security and peace under Chapter VII of the Charter. The proposals range from political missions, military action to economic sanctions and peacekeeping.

It provides a platform to express views on challenging issues via regular meetings. It is the primary deliberative policymaker and representative of UN. General Assembly Resolutions make recommendations and decisions on critical scenarios including security, freedom, peace, administrative queries and budgeting. The final decision is taken and implemented by two-third of the majority. 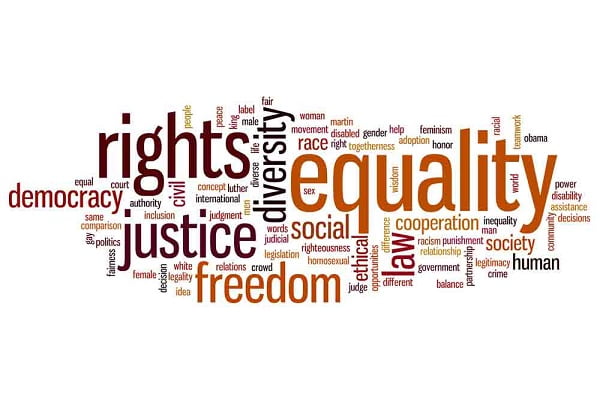 Preventive diplomacy and mediation rules can be established to prevent conflicts, good offices and to ensure unbiasedness. The most effective, impactful and practical way to diminish massive economic costs conflicts and human sufferings are to make transparent policies in the first place. Special envoys and political missions can be designed to bring peace among the organizations. 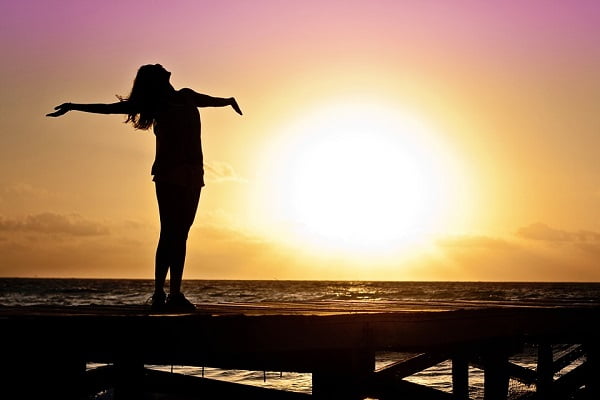 The Security Council of UN mandates peacekeeping operations. While their cops and officials are contributed by the state members and are managed by Peace operations department, it is supported by the Operational Support department at Headquarters of UN at the New York City. According to the recently published report; “There are 14 UN peacekeeping operations deployed, and there have been a total of 71 deployed since 1948.” 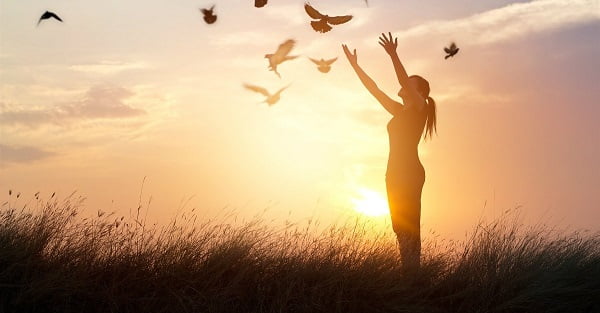 Peacebuilding activities are aimed to assist countries or organizations that are emerging from a conflict. It helps to reduce risk of conflict relapse. Peace building lays a foundation for peace keeping and contributes to nourish freedom of speech as well. International Peace building Commission, Fund and Support office assist parties with strategic advices, administrative issues and policy guidance.

There is an emergency worldwide that has been increasingly called upon to fight against global terrorism. UN is consistently being coordinated with these complicated issues across the globe. Till today, eighteen universal instruments have been elaborated against international terrorism and freedom within the UN’s framework considering specific terrorist activities. There was a Global Counter-Terrorism Strategy adopted in 2006 by the member states of the UN as well. This was the first time when all the members agreed to a common operational framework against terrorism.

In the pursuit of eliminating the use and production of nuclear weapons and preventing mass destruction, the regulation of conventional arms is mandatory. Neutral bodies like Office of Disarmament Affairs work with different state firms to advance global peace, security and freedom. Hence, this makes leaders to achieve a fresh ground to compensate and negotiate on unsolved matters. 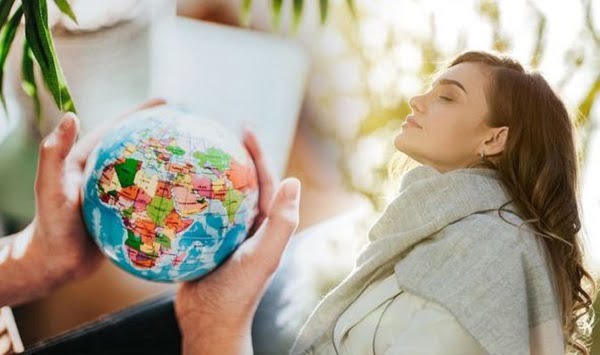 The above stats, the role of UN and applicable five steps may help to eliminate and combat global issues of freedom, peace and justice. There is only a need for transparent and unbiased implementation with realization.

Amanda Jerelyn is qualified consultant in social and political sciences. She keeps herself updated with current scenarios happening worldwide. Currently, Amanda is working as a Social Science Tutor at Academist Help.