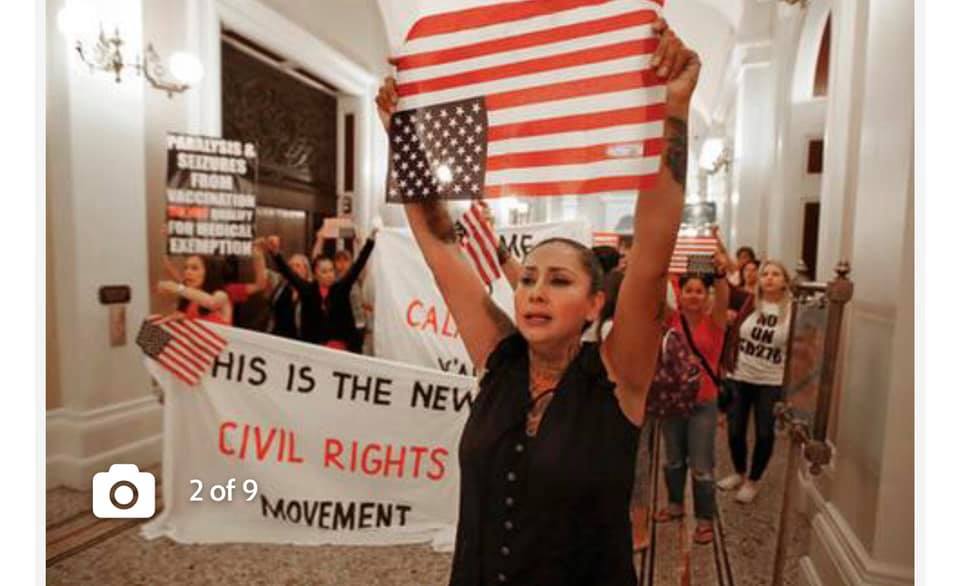 California Bill SB 276 passed the State Senate on Wednesday (September 4, 2019) in the midst of fierce opposition from the public.

California Dr. Robert J. Rowen did not hold back when describing his feelings for the California Senate.

Now I am compelled to speak my mind.

I have just learned that Senator Pan’s bill, SB 276, has passed the Senate and will go on to the governor.

I now consider Senator Pan absolutely malevolent and evil, as I do Senator Allen, both of whom were sponsors of SB 277 which started this shakedown of family rights. I am very cautious of using these terms in my dealings with my fellow man.

I don’t walk in their shoes. But deliberate lying, deception, and a double standard to achieve a questionable goal is beyond my acceptance.

Both of these men stated that the medical exemption was sacrosanct. It would never be touched. These were their promises to get SB 277 passed.

Pan, a doctor himself, said he honored the doctor patient relationship.

But just a few years later, he pushes this draconian bill destroying the doctor patient relationship and placing a child’s fate in the hands of state bureaucrats hundreds of miles away.

Pan had these comments and I will place my comments in brackets [ ].

[But Senator Pan, you agreed to honor the medical exemption based on the doctor patient relationship for SB 277. Now, you lying scoundrel, you have reneged on your promise, which got your SB 277 bill passed].

Pan says SB 276 closes a “loophole” families and doctors found in the medical exemption process. It builds on a 2015 law Pan also wrote to eliminate personal beliefs as a valid reason to skip vaccines when enrolling kids in school.

Pan said there are “unscrupulous physicians” who sell the exemptions to families of school children who should get vaccinated, which compromises the health and safety of their classmates who are too sick to get the shots.

[Senator Pan, you double standard hypocrite. Have you the privilege to compel potential injury on one child to allegedly protect “someone else’s child who is too sick to get shots”?

I consider you absolutely evil now with your statement. You have formally assumed the privilege/right/power to harm family A’s child (who may have genetic or family risks of vaccines) to “protect” child B who cannot get a vaccine.

You appear as a double standard mongering politician who will lie, cheat, and steal (another child’s health) to accomplish your agenda. I consider this EVIL.

To me, it is no different than a Nazi officer deciding which child lives, and which child dies, just a matter of degree. In this case, you are choosing or risking injury on one child for another]

I do not wish either of these men any harm, other than at the polls, where their political demise should reside. May all in their districts see the deceit of our political system, the buyout of politicians, and the selling of their souls and your child’s safety for personal power and gain.

You can see it clearly in the statements of Pan above.

Senator Pan, you have injured me and my patients. I cannot, nor will not, receive a parent inquiring about a vaccine waiver.

My heart breaks over this. Yesterday I saw a child injured by a DPT at two months of age.

The doctors poopooed the problem at the time, and the mom ignorantly continued the DPT and now the child has significant (not mental, fortunately) health issues (digestive and allergy).

The mother is forced to homeschool. I cannot practice medicine with regards to vaccines. You have stripped me of that aspect of medical practice.

What is next SIR? Will we be saying Sig Heil to you or need a yellow vaccine ID card to board a plane? There are lots of vulnerable people on that plane.

Better make sure everyone is vaccinated or you will place those that cannot be vaccinated at risk. If the voters don’t awaken, this steam roller of Government of Tyranny will consume us all.

May all who read this deluge the governor’s desk for a veto. Even Progressive Newsome has expressed doubts over the horrible repercussions to doctors from this bill. 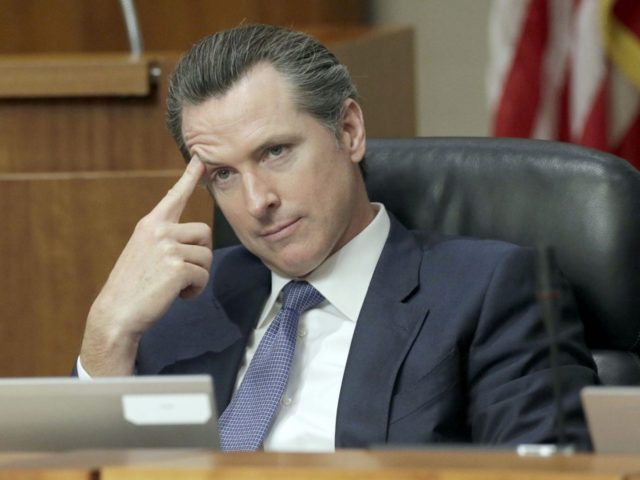 All eyes are now on California Governor Gavin Newsom who needs to sign the bill to become law, or veto it.

Will he follow the progressive liberal values he touts and stand up for the helpless, California’s children, and the rights of parents and families to choose their own medical doctors to decide on vaccines, or will he become another pawn in Big Pharma’s powerful political lobby machine?