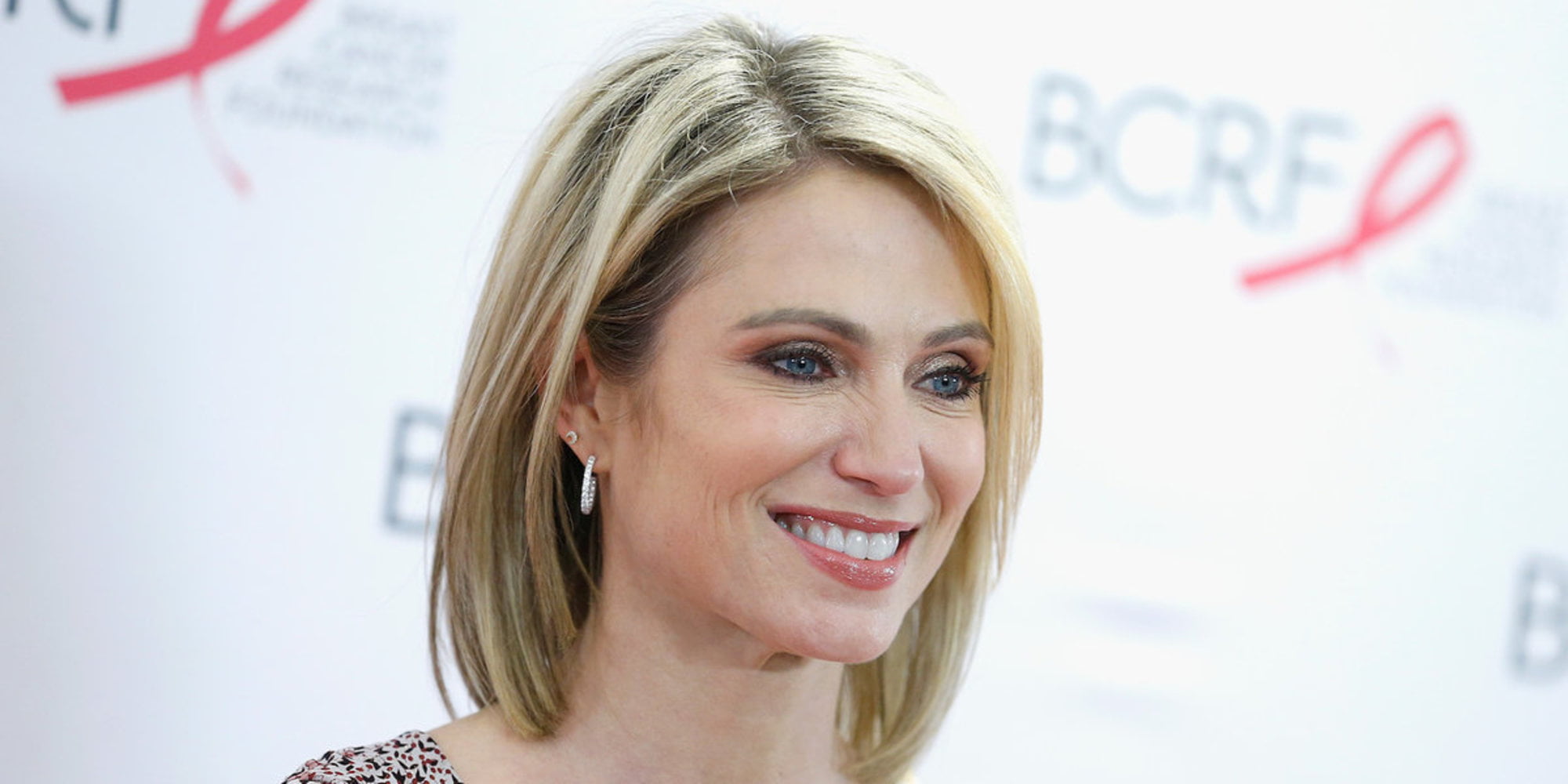 ‘We would not put it on the air’

ABC News anchor Amy Robach said she and her network had the story about Jeffrey Epstein and the extent of his pedophilia ring years ago — but the network refused to run the story for fear of upsetting some powerful people.

Robach is seen and heard making the comments in a video released by Project Veritas, which shows her talking on a hot mic on an ABC News set in August about how frustrating it was for her to see the Epstein story blow up when she had all the information three years before.

“It was unbelievable what we had,” Robach said. “Clinton, we had everything. I tried for three years to get it on to no avail. And now it’s all coming out and it’s like these new revelations, and I freaking had all of it.”

Robach said she had an interview with alleged Epstein victim Virginia Roberts, which included allegations and details about the involvement of Bill Clinton, Prince Andrew, and Alan Dershowitz. She was told that viewers wouldn’t be interested because they wouldn’t know who Epstein was.

“I’ve had the story for three years,” Robach said. “I’ve had this interview with Virginia Roberts, we would not put it on the air. First of all, I was told ‘Who’s Jeffrey Epstein? No one knows who that is. This is a stupid story.'”

Robach said the British royal family threatened the network to pressure them not to run the interview because of the allegations against Prince Andrew and that the network was worried about losing access, so it complied.

“We were so afraid we wouldn’t be able to interview Kate and Will that we — that also quashed the story,” Robach said. “And then Alan Dershowitz was also implicated in it because of the planes. She told me everything. She had pictures, she had everything.”

Both Robach and ABC News issued statements in response to the leaked video. Robach said the interview didn’t meet ABC News’ editorial standards and that the network never told her to stop pursuing the story.

“As a journalist, as the Epstein story continued to unfold last summer, I was caught in a private moment of frustration,” Robach said in her statement. “I was upset that an important interview I had conducted with Virginia Roberts didn’t air because we could not obtain sufficient corroborating evidence to meet ABC’s editorial standards.”

ABC News also said it didn’t stop Robach from pursuing the story, and claimed the network has been working on a documentary and podcast on Epstein that will come out next year.