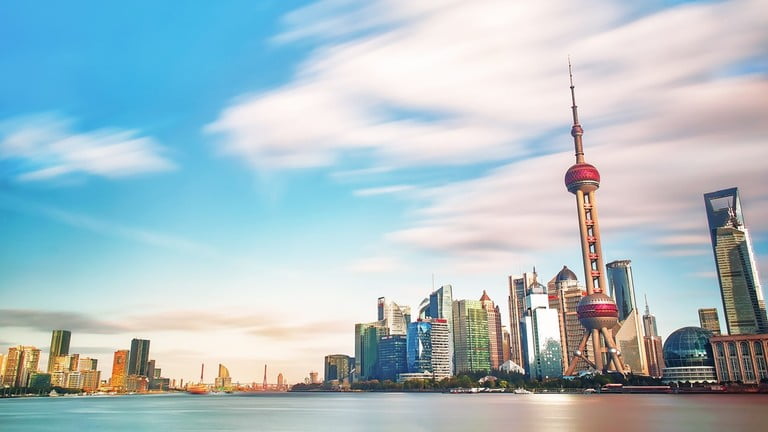 A new report by Credit Suisse shows that the number of rich Chinese people has surpassed the number of wealthy Americans for the first time as both countries continue to produce millionaires at fast rates.

“This year, for the first time, China recorded more members of the global top 10 percent (100 million) than the United States (99 million),” the Swiss bank reported in its annual wealth survey released on Monday.

“Despite the trade tension between the United States and China over the past 12 months, both countries have fared strongly in wealth creation, contributing $3.8 trillion and $1.9 trillion respectively,” said Nannette Hechler-Fayd’herbe, global head of economics and research at Credit Suisse CSGN.S.

According to the study, the ranks of the world’s millionaires have risen by 1.1 million to an estimated 46.8 million, collectively owning $158.3 trillion in net assets (or 44 percent of the global total). The US added more than half of this increase, creating 675,000 new millionaires.

The bank noted that wealth inequality declined in most countries during the early years of this century. The share of the world’s bottom 90 percent accounts for 18 percent of global wealth, compared to 11 percent in 2000, it said.

“While it is too early to say wealth inequality is now in a downward phase, the prevailing evidence suggests that 2016 may have been the peak for the near future.”