Prepare For Change
Home Awakening The Bee Has Been Declared “The Most Important Living Being On The... 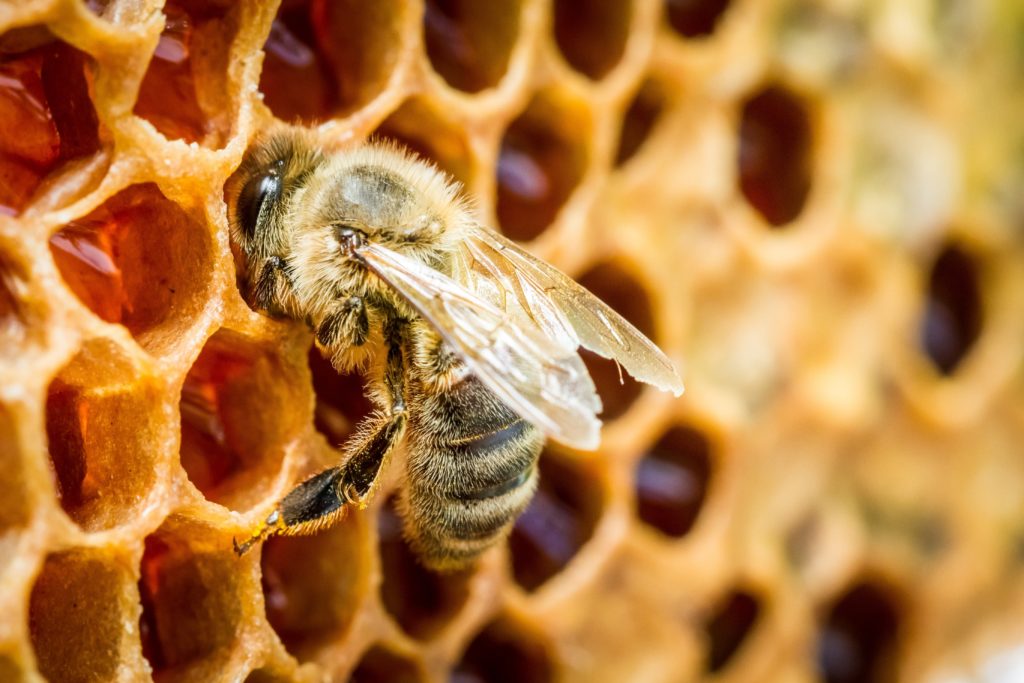 At a meeting of the Royal Geographic Society of London, Earthwatch Institute declared bees the most invaluable species on this planet, as reported by The Guardian in 2008. And along with it comes this disturbing piece of news. If the bees were to disappear today, mankind would follow suit very soon!

Scientists and wildlife experts have joined bees to the list of species that are doomed to extinction in the near future if humanity does not do something about its most beneficial insects.

The Importance Of Bees

The loss of bees will be disastrous for mankind as they are irreplaceable. The relation between bees and flowering plants is one of the most extensive, harmonious, and interdependent cooperation on the planet. A relationship spawned over a period of nearly 100 million years has led to the procreation of a rich diversity of species and also promoted the elevation of the human species on earth.

There are more than 20,000 species of bees. Yet, an overwhelming number of them do not live in hives. They vary in size from 2mm to 4cm and do not adapt well to new plant types.

75% of the food crops that produce the seeds and fruits we consume are influenced, at least partly, by pollination. 87 of the leading food crops worldwide are supported wholly or partially by pollination. This, in turn, feeds thousands of animal and bird species. They are the main reason for the diversity of plant species. The decline in the bee population would adversely affect major crops like coffee, cocoa, almonds, tomatoes, and apples to name just a few, as per the reports of the Food and Agricultural Organization of the United Nations (FAO).

The oldest known sweetener and also the healthiest, honey has been much sought after since ancient times. The total export of just leading honey-producing nations was worth $2.4 billion way back in 2009. This is another vast source of food that would just disappear with the bees.

The monetized value of the global crops that are directly dependent on pollinators is in the region of $235 billion to $577 billion every year. This was a free gift of nature. Relying on the artificial process is close to impossible. The only way out is to support the process which leads to natural pollination.

We have already let loose processes that may in the not too distant future lead to the extinction of the planet’s leading pollinator and with it the extinction of countless other species including man. The need to sustain our ever-increasing population has led to the use of methods to increase production at any cost, especially the clearing of forests for farmland and the incremental use of pesticides. 40% of the invertebrate pollinator species, especially bees are facing extinction. This has led to a steep decline in the population of both wild and domestic bee population. Vast populations have been decimated in some parts of the globe.

Pests And Diseases And Mobiles

The transmission of pests and pathogens from other areas due to globalization has affected the population of bees in some areas. The waves produced by mobile telephones are being blamed. The Federal Institute of Technology of Switzerland says that bees are disoriented by waves emitted during calls. Daniel Favre, Biologist, and other researchers produced evidence that showed that bees were disturbed and warned other bees when exposed to the waves, as reported in The Australian.

A total prohibition on the use of toxic pesticides, especially neurotoxins and using natural alternatives is the immediate necessity.  Pollinator-friendly practices in agriculture are a must. Farmers need to be aware of the pollination needs of specific crops and act accordingly. Wildlife habitats must be preserved. Farmers can diversify farms to make food resources always available for the bees. The need for restoring ecological friendly practices must be encouraged. This will preserve the habitats of the pollinators.