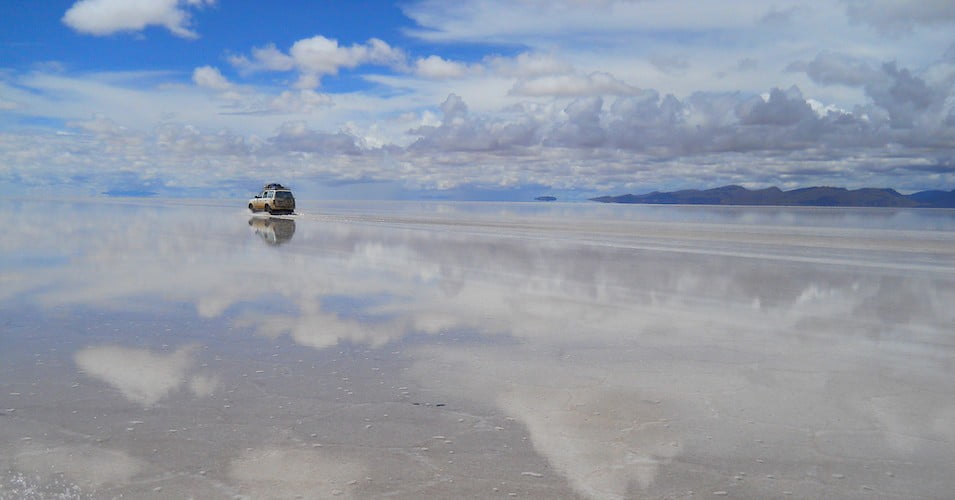 “Bolivia’s lithium belongs to the Bolivian people. Not to multinational corporate cabals.”

The Sunday military coup in Bolivia has put in place a government which appears likely to reverse a decision by just-resigned President Evo Morales to cancel an agreement with a German company for developing lithium deposits in the Latin American country for batteries like those in electric cars.

The coup, which on Sunday resulted in Morales resigning and going into hiding, was the result of days of protests from right-wing elements angry at the leftist Morales government. Sen. Jeanine Añez, of the center-right party Democratic Unity, is currently the interim president in the unstable post-coup government in advance of elections.

Investment analyst publisher Argus urged investors to keep an eye on the developing situation and noted that gas and oil production from foreign companies in Bolivia had remained steady.

The Morales move on Nov. 4 to cancel the December 2018 agreement with Germany’s ACI Systems Alemania (ACISA) came after weeks of protests from residents of the Potosí area. The region has 50% to 70% of the world’s lithium reserves in the Salar de Uyuni salt flats.

Among other clients, ACISA provides batteries to Tesla; Tesla’s stock rose Monday after the weekend.

As Bloomberg News noted in 2018, that has set the country up to be incredibly important in the next decade:

Demand for lithium is expected to more than double by 2025. The soft, light mineral is mined mainly in Australia, Chile, and Argentina. Bolivia has plenty—9 million tons that have never been mined commercially, the second-largest amount in the world—but until now there’s been no practical way to mine and sell it.

Morales’ cancellation of the ACISA deal opened the door to either a renegotiation of the agreement with terms delivering more of the profits to the area’s population or the outright nationalization of the Bolivian lithium extraction industry.

As Telesur reported in June, the Morales government announced at the time it was “determined to industrialize Bolivia and has invested huge amounts to ensure that lithium is processed within the country to export it only in value-added form, such as in batteries.”

It’s unclear what the next steps are for the industry in a post-coup Bolivia, according to global intelligence analysis firm Stratfor:

In the longer term, continued political uncertainty will make it more difficult for Bolivia to increase its production of strategic metals like lithium or develop a value-added sector in the battery market. The poor investment climate comes at a time of expanding global opportunities in lithium-ion battery production to meet rising demand from electric vehicle manufacturing.

ACISA told German broadcaster DW last week that the company was “confident that our lithium project will be resumed after a phase of political calmness and clarification.”

Confessions Of An Economic Hitmen