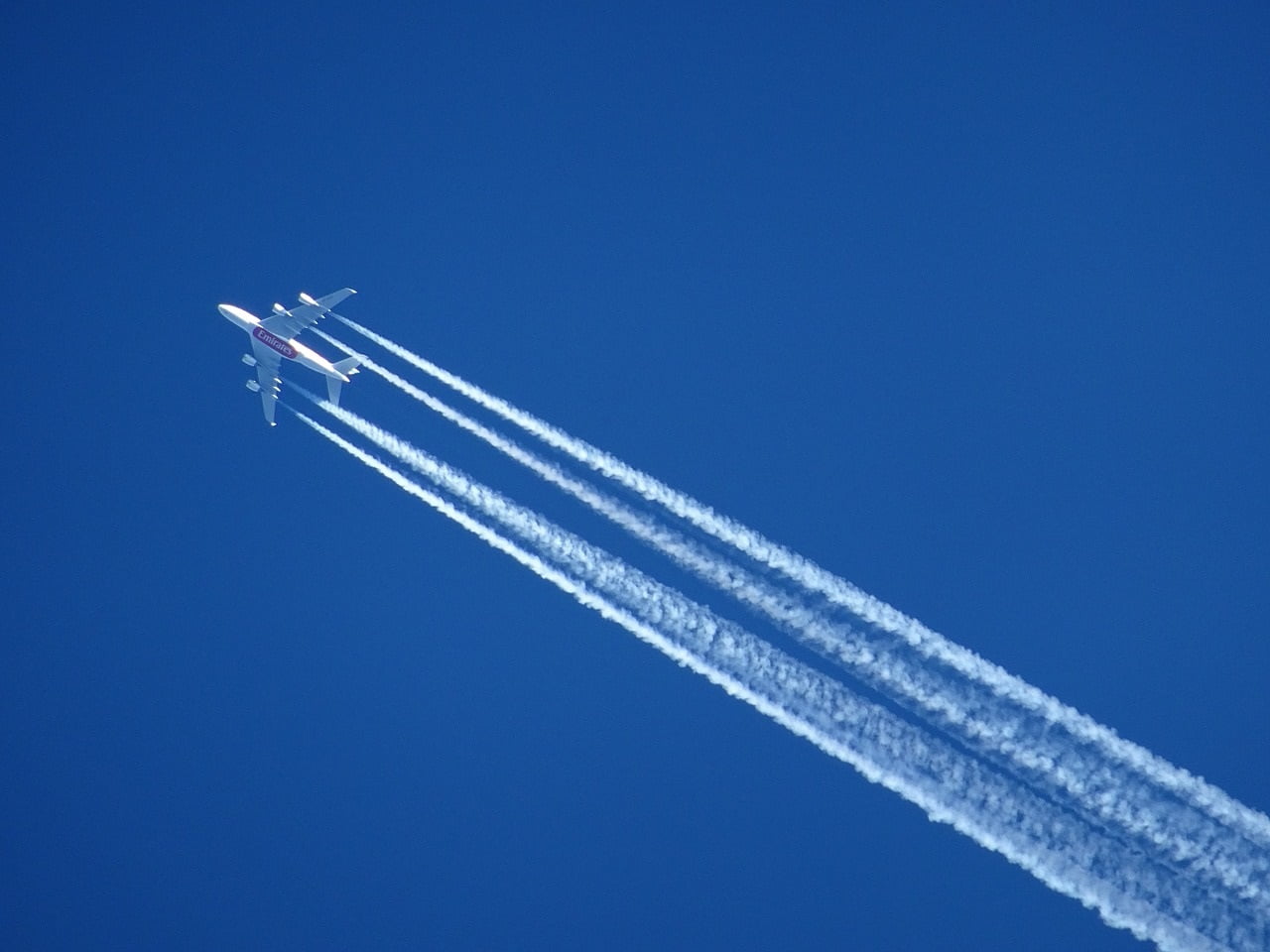 Hurricane Matthew and its successor Irma have turned weather into a dominant theme in the forefront of the public’s mind.

From extreme flooding to widespread debris damage, people have witnessed the incredible power of mother nature — but is there something else at work here?

Long have rumors circulated that the U.S. government is engaged in a decades-long geoengineering effort — and why not? The ability to control the weather could be the ultimate tool for good—or for destruction.

Whether its chemtrails or weather manipulators like HAARP, the link between covert government operations and the effects these can have on weather can’t just be discarded as conspiracy theory. And now, NASA’s own satellite images have revealed what’s being referred to as “shocking proof of climate engineering.” Near the East Coast of Australia

The above image, along with those to follow, shows what Dane Wigington, writing for Wakeup-World, describes as “many variances of radio frequency cloud impacts”: “South of Spain in the Alboran Sea” According to Dane, Africa’s coastal regions are a hotbed for geoengineering efforts despite being referred to in the mainstream media as just the result of “dust” in the air.

Dane quotes this excerpt from a Fox9 News article:

“Right now, much of the Gulf of Mexico and parts of the Caribbean have slightly warmer than normal ocean temperatures which would normally aid in tropical development.

“But there is so much dust and dry air in the atmosphere that storms are getting choked off before they even get started.”

Some have theorized that geoengineering technology can — and is already being used to — manipulate larger storm systems such as hurricanes.

In fact, such allegations have already been directed at Hurricane Matthew, suggesting that the “ripples” in the photo of the storm below show “waves” consistent with powerful “radio frequency/microwave transmissions and atmospheric aerosols.”

Even if this is all true, and even if it’s executed with good intentions, what are the unintended consequences of playing god with the weather?

After over 65 years of climate “intervention”, very real damage has been done to the Earth’s life support systems (along with countless other forms of anthropogenic destruction to the biosphere).

“Climate engineers are now appear to be attempting to use the very same intervention methods which caused the damage in the first place, to mitigate the harm already done.

“There is no sanity in this equation.”

In this photo below, Dane describes how radio frequency transmissions can affect cloud formations “by the spraying of toxic electrically conductive heavy metals”: In this next photo, Dane points out that they formed near a HAARP Station, which generated the unique looking cloud patterns: