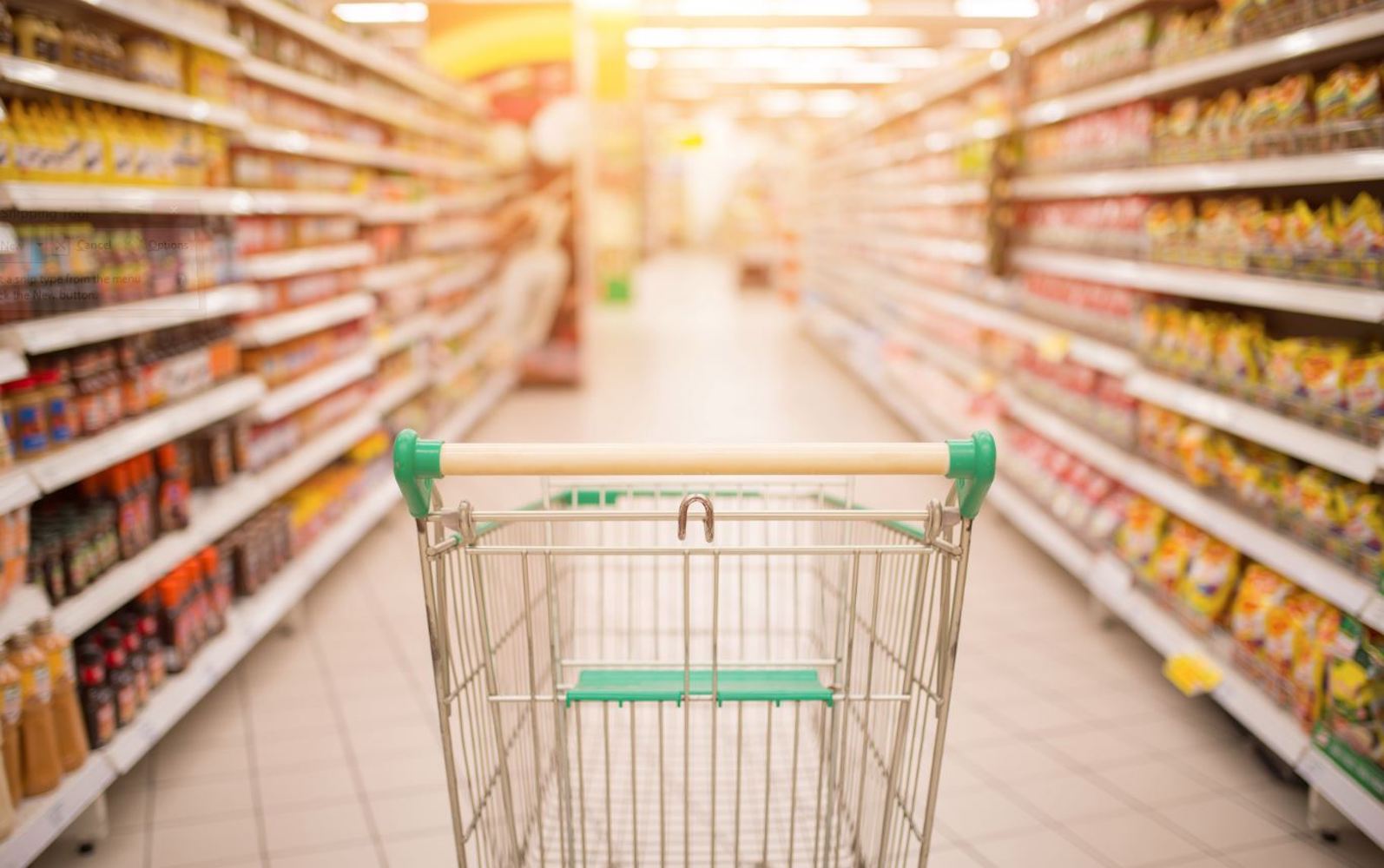 A recent report by the Environmental Working Group (EWG) shows that thousands of untested chemicals, approximately 2,000, can be found in a huge variety of conventional processed and packaged foods, which are available for purchase in US supermarkets. You may be surprised to know that these chemicals are legal, based off current chemical regulation laws, or lack thereof in the United States.

Out of the thousands of chemical additives that were discovered, several are known or suspected carcinogens, like synthetic sodium nitrite, which is found in many varieties of processed meats. The World Health Organization considers these probably carcinogenic. Another chemical, butylated hydroxyanisole (BHA) is listed by the state of California as a cancer-causing chemical can be found in many items, such as a frozen pepperoni pizza.

Many other alarming chemicals are found in the packaging of the foods themselves, such as polypropylene, sulfuric acid and bisphenol A.

How Concerned Should You Be?

“It really depends on what level of risk consumers are comfortable with,” said Dawn Undurraga, a nutritionist at EWG and co-author of the study. “The more we learn about what is in conventional foods, the more evidence for concern we accumulate.”

If you are consuming a lot of processed foods, then obviously your risk level goes up, but these chemicals are certainly something to be aware of. If you can’t pronounce it on the ingredient list then it’s most likely a good thing to avoid.

Should The Government Take Some Responsibility?

Some consumers just assume that toxic chemicals should be regulated and legally prevented from winding up in our food. Aren’t there government organizations out there with our health and safety in mind? Unfortunately when it comes to chemical regulation — not just in our food, but also in our health and beauty products, as well as cleaning products, these chemicals simply aren’t regulated. For instance, the European Union has banned nearly 1300 chemicals from cosmetic products, versus only 11 in the United States. This means that manufacturers can use whatever the please, regardless of whether or not it’s gone through any appropriate safety testing.

“Unfortunately, our current policy on food additives was written in 1958 and has been completely co-opted by food and chemical companies,” Undurraga said. “Additives that are deemed ‘Generally Recognized as Safe,’ or GRAS, by a food or chemical company or trade association are exempt from the food additive petition process where the U.S. Food and Drug Administration (FDA) reviews the safety of the additive.”

The GRAS exemption was initially created to allow the use of many ingredients that are already recognized as safe, such as vinegar. Unfortunately, with the rapid advancements in food science, this provision has been applied to thousands of chemicals, many of which, we do not even know the long-term effects of. Back in 2017, the EWG joined other public health and safety groups to file a lawsuit against the FDA in an effort to eradicate the GRAS loophole.

“Rather than close the loophole, the FDA has instead allowed companies to voluntarily notify the agency about food chemicals and to allow companies to summarize the industry science supporting their conclusions,” reads the EWG study. Many scientists who conduct the reviews for these chemicals are paid by the industry itself.

“Consumers shouldn’t have to be toxicologists to be able to grab something at the grocery store that doesn’t contain questionable or dangerous ingredients,” Undurraga said.

Which is true, but sort of like the Non-GMO Project — we were unable to pass bills requiring food producers to label the use of genetically modified ingredients, so the NON-GMO project decided to start a label, which was granted to all products that, for sure, had no genetically modified ingredients. This alone forced many food production companies to re-evaluate the ingredients they had been using and switch them out, to gain the approval of the label and keep up with ever evolving conscious consumer demands.

Never Underestimate The Power Of The Consumer

By knowing what to look out for, and avoiding the items that contain these cancer causing chemicals, and also raising awareness about them by sharing information such as this, or simply telling your friends and family, there is a tremendous impact being made. More and more people will become aware, know what to look out for and avoid these products. This will force food producers to omit these ingredients or potentially go out of business. They will have to essentially evolve or die!

Buying organic whenever possible is your safest bet for avoiding cancer-causing chemicals and also drastically limiting or cutting out altogether your consumption of processed foods. Yes, organic is more expensive, but what is your health worth to you? Keep in mind, handy tools such as the “Clean 15” list and the “Dirty Dozen” as well, to know which foods you should always buy organic, and which ones aren’t laden with pesticides and other harmful chemicals.

Since the government doesn’t always have our best interest in mind, as it is often about profit before the people, it’s up to us to be informed consumers and make the decisions that are best for ourselves and our families.