Prepare For Change
Home ARCONTES The US’ Main Allies Abandon Trump Over His Dangerous Military Escalation With... 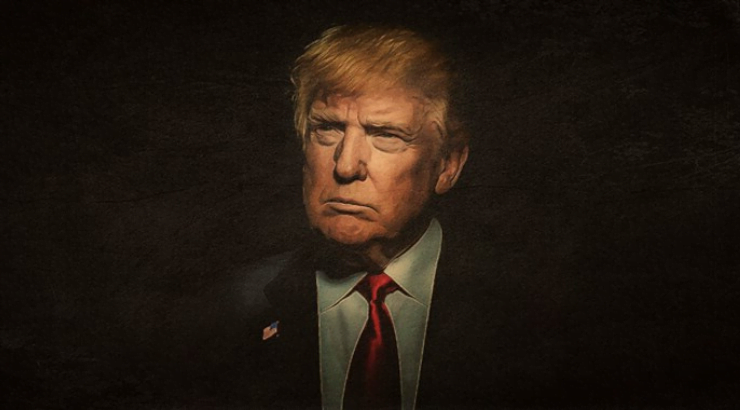 Global reactions have been unkind toward Trump’s decision, with only Israel vocally backing the gambit.

The U.S. decision to assassinate Iranian Maj. Gen. Qassem Soleimani has been greeted with warnings from Washington’s traditional allies to avoid any further escalation of the conflict with Iran.

The drone strike on Iran’s top commander was personally approved by President Donald Trump, and was reportedly launched without consulting U.S. allies.

Needless to say, the Iranian government is furious and has promised “severe revenge” for the attack. For Tehran, the attack crosses all red lines and represents Washington behaving as a rogue superpower making a desperate gamble with the future of the region.

Global reactions to the attack have also been unkind toward Trump’s decision, with only Israel vocally backing the gambit. The picture that emerges is one of the United States facing increased isolation after it potentially lit the fuse for a massive regional conflict.

While the U.K. has long been the closest ally of the United States—especially in regard to military interventions in the Middle East—it appears that Washington failed to consult London about its intention to launch the fateful airstrike in Iran or even tip it off to the attack, the BBC reports.

Labour Party leader Jeremy Corbyn is now pressing Prime Minister Boris Johnson to confirm what information, if any, was given to the U.K. prior to the airstrike.

In a statement Friday, Foreign Secretary Dominic Raab said that a war with Iran “is in none of our interests” and urged “all parties to de-escalate.” The foreign secretary’s statement declined to endorse or condemn U.S. actions.

“I’ve long believed that the purpose of having allies is that we can surprise our enemies and not each other, and it’s been a pattern, sadly, which has been a bit of a shame, that the US administration of late has not shared with us, and that is a matter of concern.”

It’s time @BorisJohnson stopped outsourcing our foreign policy to Donald Trump. We must stand for peace and justice around the world. https://t.co/li7OSF8G3Z

Acting leader of the Liberal Democrats Sir Ed Davey also blasted President Trump for “yet again radically and recklessly escalated tensions in an area where peace-keeping was already on a knife edge.”

“The U.K. should not automatically follow whatever position the Trump administration takes, but work with a broader group of concerned states at the United Nations.”

Other politicians and commentators across the political spectrum have also vented their anger over the attack on social media.

While London has typically been loyal to Washington in matters of war and peace in the Middle East, the U.S.’s clear disregard for protocol and shocking decision to attack Soleimani could risk undermining relations between the two countries.

Boris Johnson when Trump asks should he start a war with Iran pic.twitter.com/stLq5FCqqQ

France was the first European country to react. Euro News reports that Junior Foreign Affairs Minister Amelie de Montchalin told RTL radio that “we are waking up to a more dangerous world. Military escalations are always dangerous.” She added that “escalation is underway.”

According to the Guardian, de Montchalin said that “at the European level, we have to work in collective multilateral frameworks and prevent the powers, one against the other, from playing their game in an unpredictable manner.”

President Emmanuel Macron also has voiced the need for “restraint,” urging the parties involved to “avoid a new dangerous escalation.”

Macron phoned Russian President Vladimir Putin to discuss concerns over the killing, according to a statement published Friday by the Kremlin’s website. According to the statement, both sides expressed concern that the attack “could seriously aggravate the situation in the region.”

Like the U.K. and other European countries, France played a crucial role in forging a new relationship with Iran through the 2015 nuclear accord. When Trump withdrew from the deal in May 2018, Paris was among the most vocal critics of the decision.

The government of Germany largely blamed the crisis on Tehran but warned that the Middle East had reached “a dangerous escalation point.”

Government spokesman Ulrike Demmer said that the U.S. move “was a reaction to a series of military provocations for which Iran is responsible” while also stressing the need for diplomacy.

Israel Stands Alone at Trump’s Side 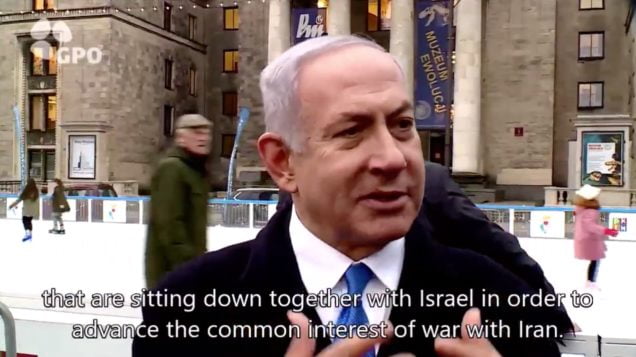 “Just as Israel has the right of self-defense, the United States has exactly the same right. Qassem Soleimani is responsible for the death of American citizens and many other innocent people. He was planning more such attacks. President Trump deserves all the credit for acting swiftly, forcefully and decisively.”

Opposition leader Yair Lapid of the Blue and White Party also praised the killing of Soleimani, whom he claims got “exactly what he deserved.”