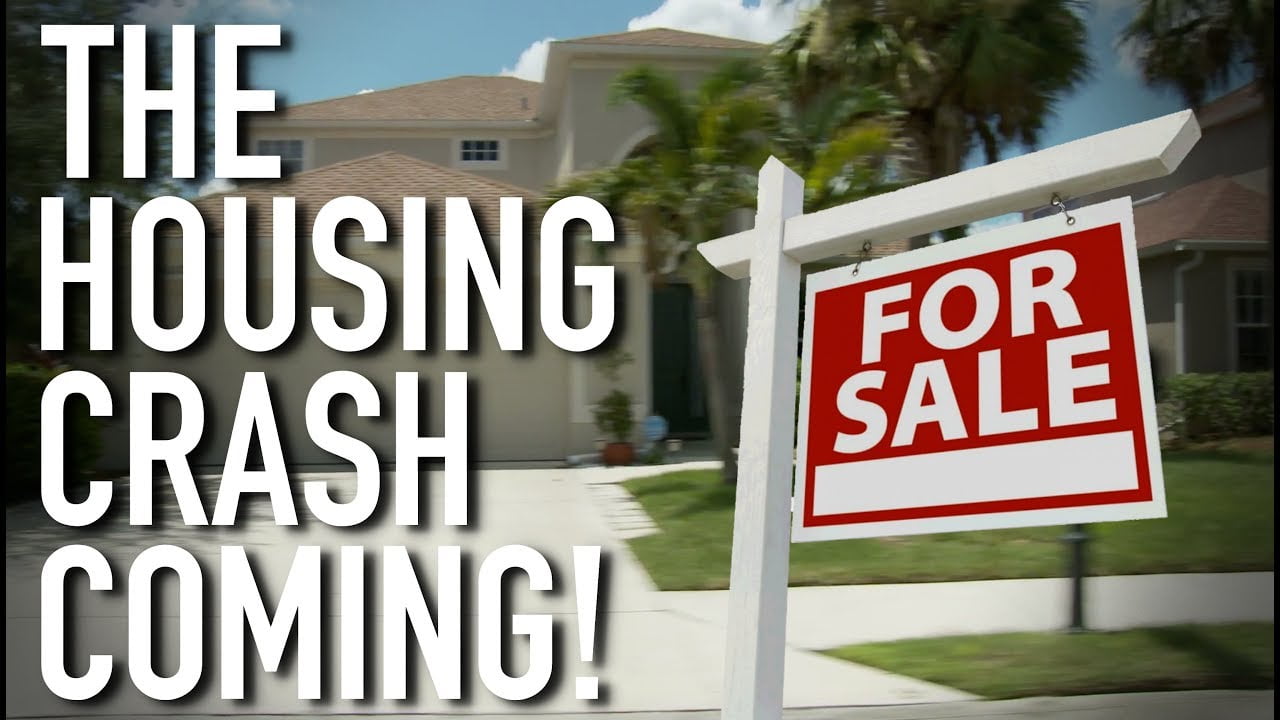 Will the housing market crash happen in 2020?

Throughout the history of the housing market, there is always a certain limit any homebuyer can borrow to finance a mortgage. Generally, with low-interest rates, it is possible to take a bigger mortgage and currently, we are experiencing a downturn in interest rates allowing people to take more debts to finance their houses and this is reading to an upsurge of house prices at a higher rate compared to increase in incomes. This has been accelerated by the economic slowdown which has forced the central banks to slash down interest rates as a way of boosting the slowing economic growth. For example; the US Federal Reserve has already cut down the rates for the first time since the 2008 stock market crash and financial crisis.

In the competitive mortgage market, banks can even go to the extent of offering negative interest rates to borrowers as long as they have an opportunity to make money. It may look illogical for the bank to incentivize you by paying you to borrow money but it is either they do so or let the debt-driven economy slowly going to economic collapse without any form of intervention.
Mortgage lenders are always driven by profit and they will always exploit any profit margin that comes on their way. In the near future, it will not be a surprise if the banks will be paying you to take a mortgage; a scenario where you will ease your current debt by taking more debt. All this burble will be driven by the central bank’s ability to constantly print more money. This cheap money flowing into the housing market will continue fueling the rise in housing prices to extreme levels causing a hyper-burble as we see in the stock market today.

This cheap money flooding into the housing market means we are nearing the end of the road for the current housing boom with a huge housing crash.

In the first quarter of 2018, the mortgage balances jumped by $57 billion and according to the Federal Reserve, the housing debt has risen to $8.94 trillion and this is very close to the $9.99 trillion peaks we experienced in the third quarter of 2008 during the global financial crisis,

Even if the stock markets are on all time high, the truth is that the U.S economy is heading to a major economic collapse. When the catastrophic economic meltdown didn’t happen in 2009, many Americans thought that the threat is passed. But just because a threat is delayed does not mean that it has been diminished. The truth is that the economic collapse and the next housing market crash are going to be much worse than the 2008 financial crisis as central banks delayed the threat and continued the manipulation. A major stock market crash and economic downturn is on the horizon and it will strike. Experts are predicting a housing crash because the American bubble is growing bigger. Because of this, the country has to remain vigilant of early signs of imbalance whose reversal could trigger the next crisis. With the events of the previous economic collapse still fresh in investor’s minds and nominal housing price now exceeding their peaks from 2008, the housing market turns out to be one of the most obvious places to look for any signs of overheating. The housing market is showing all signs of a housing market crash but the market is fully subsidized by the Federal Reserve.

In the past two decades, we have seen multiple bills related to the housing market being signed and this has turned houses to be speculative assets and this has made the prices to skyrocket and to catch up, everyone has taken massive debts and it has come to a point where it has turned to be a bubble and everyone is complaining that houses have become too expensive and young people saddled with student loan may have less hope when it comes to buying a home.

In conclusion, we have an economic model of fiat money, ineffective economic policies, and infinitive growth and it could be just a short time before we see the 2008 economic collapse as a warm-up. This growth is like someone addicted to opioid. Everything is always fine as long as doses keep coming. This is how the system looks like with and when things will begin falling apart, many trillions will be pumped to save the financial system. But the question is, who will pay for all this damage? You will!