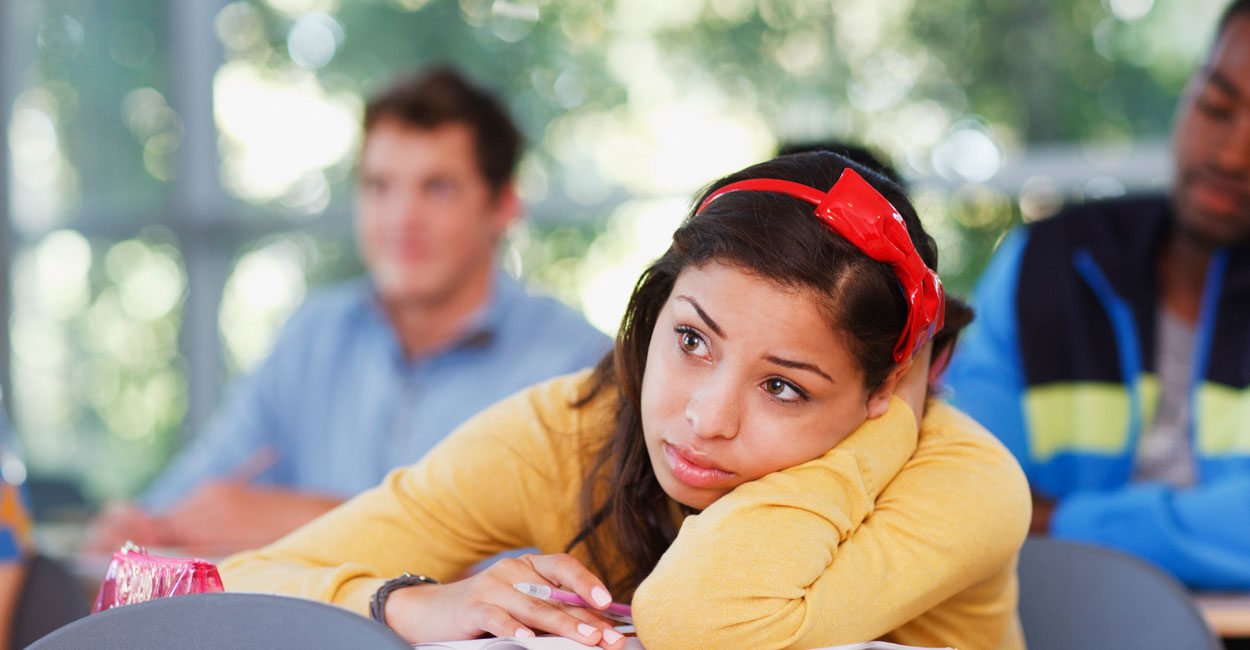 Americans have long suspected that, for many, a college degree simply isn’t worth the price.

American taxpayers—two-thirds of whom do not have a college degree—are likewise increasingly skeptical of the notion that they should pay off loans that someone else made the decision to take out.

With recently published College Scorecard data, American students and taxpayers have more reason than ever to reject the left’s “college for all” agenda.

The College Scorecard recently released program-level data on individual schools. Students can now go online and see how much debt the average student graduates with in a certain degree program, along with expected starting salaries.

Congress is moving to impeach the president. But will their plan to remove him from office succeed? Find out more now >>

The results indicate that choosing a major matters immensely, especially when relying on federal student loans to finance one’s education.

According to The Wall Street Journal, 15% of programs graduate students who carry more federal student loan debt than their annual income.

Interestingly, graduate programs—which are generally perceived to be good investments—are some of the worst offenders.

Students who graduate from the University of Miami Law School, for example, hold a median total debt of $150,896, but earn a starting salary of just $52,100. Even more problematic, students who obtain a master’s degree from New York University in film/video and photographic arts graduate with a median total debt of a whopping $168,568, but earn a median starting salary of $29,600.

Those findings are particularly concerning, considering that there is virtually no cap on how much students can borrow for graduate school under the PLUS loan program.

There is simply no reason that American taxpayers should be footing the entire cost of the bill upfront for degrees with such a low return on investment.

The new College Scorecard data provides not only valuable insights into the debt burden of college students, but also underscores the deep-rooted inefficiencies in our federal student loan programs.

Holders of bachelor’s degrees hold an average of $31,172 in student loan debt. However, depending on where a student goes to school and what their major is, earnings potential can be quite different.

Providing the same loan to both of those student populations paints an inaccurate picture of their earnings potential. The private sector, by contrast, would take into account earnings potential before providing a loan to a student who may not be able to pay it back.

Unfortunately, American taxpayers are on the hook for students who are not able to make loan payments.

It is simply poor public policy for Americans’ hard-earned tax dollars to go toward degrees of such questionable value.

Indeed, a privately funded student loan market would have identified such programs early on and either ceased to provide loans for students who want to pursue, for example, a film degree at NYU, or simply charged higher interest rates commensurate with the likelihood of repayment.

Instead, our accreditation system, which accredits institutions in their entirety, shields students from seeing the true value of individual courses of study at a college or university.

Today, Americans are debating whether or not a college education should be tuition-free, with the cost of education transferred to all taxpayers. With overwhelming evidence that many colleges and universities are saddling students with significant debt, the debate should shift to whether or not federal policies are enabling a system that is failing students.

At the very least, policymakers should reform the federal student loan programs so that taxpayers are no longer financing programs that leave students worse off.