Prepare For Change
Home Ascension The Different Benefits Of Laughter 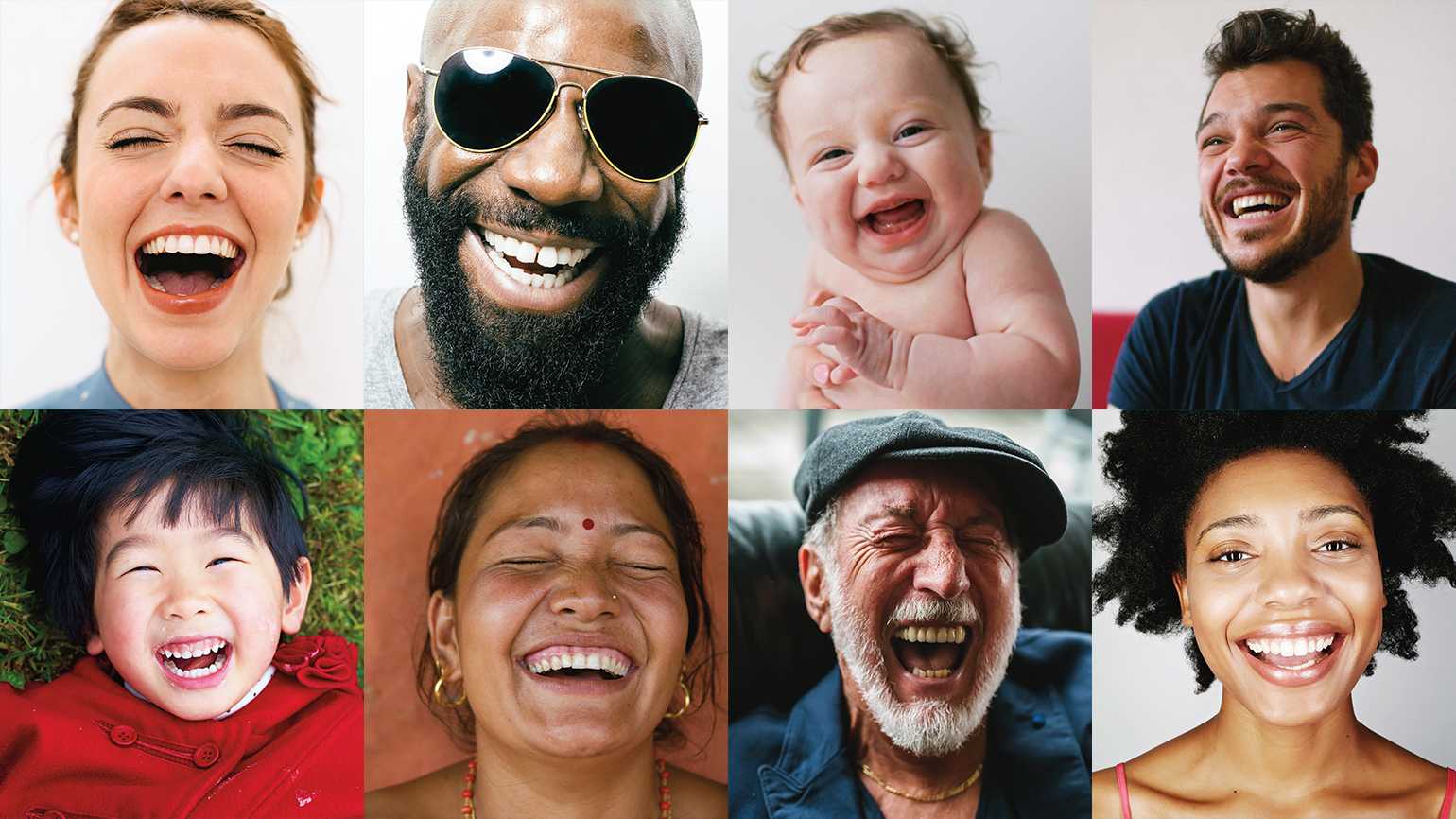 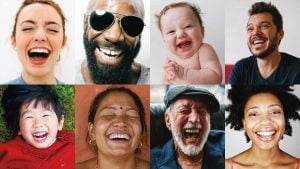 Authored By The Depression Alliance Staff

Any person who has giggled at a private joke with friends will understand the benefits of laughter.  It can reduce stress, release endorphins, improve a person’s overall mood, and even act as a coping mechanism for daily functioning – all of this by merely laughing.

If you have ever doubled-over with laughter, you’ll probably agree that laughing has physical effects.  The tightening of the abdominal muscles when laughing is similar to intentional exercising.  However, laughter benefits us in not only a physical but also a mental capacity.

Researchers at Loma Linda University found that positive emotions and laughter lowers the level of cortisol, dopamine and epinephrine or adrenaline in the body.  Reducing the levels of these hormones contributes to a stronger immune system, which means you’ll experience fewer effects of stress.

One of the most well-known benefits of laughter is the release of endorphins.  Commonly referred to as the “happy hormone”, endorphins can improve mood.  An article published in Proceedings of the Royal Society B: Biological Sciences found that endorphin release is associated with physical activity; therefore, the release is triggered by the physical act of laughter.  Researchers also wrote that laughter in subjects reduced pain thresholds, causing an increase in their ability to withstand pain.

In addition to the several short-term benefits of laughter, laughing can have many long-term effects such as improving a person’s mood.  A person experiences depression when their levels of dopamine, serotonin, and norepinephrine – neurotransmitters in the brain – are reduced.  However, laughter increases the levels of dopamine by secreting endorphins in the brain; therefore, improving a person’s overall mood.  Psychologists refer to this as laughter therapy to reduce feelings of depression or anxiety.  It is a form of cognitive-behavioral therapy that does not use medication and is non-invasive.

Laughter As A Coping Skill

Similar to crying, laughing is an innate or inborn skill for all people.  If you consider children, they will laugh at almost anything, particularly as infants.  Laughing at our embarrassing or stressful situations can be difficult; however, laughter can be a useful coping skill 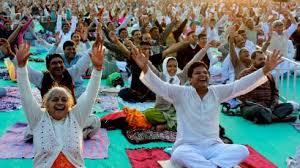 While laughing is a natural skill, not all people laugh each day.  In fact, it is possible for people to exist for months without laughing.  To ensure you reap the benefits of laughter, it is important to practice laughing regularly using different approaches.  Using mind over matter, you can manifest laughter by merely thinking about a joyful event that brought happiness to your life.  By visualizing this event in your mind’s eye, your spirit will be uplifted, and a smile (perhaps even laughter) can be experienced.

Another means of practicing laughter as a coping skill is by laughing at yourself.  You may wonder why a person would laugh at themselves when having other people laugh at them can be stressful.  Research found that people placed in uncomfortable situations experience high levels of stress.  Laughter can reduce the release of stress hormones and improve a person’s overall mood, making them feel more relaxed in negative settings.  To learn how to laugh in these situations, therapists encourage patients to practice laughing daily.  This can be done by interacting with friends and family, watching entertaining television shows or reading a good book.

Have you heard of the phrase: fake it until you make it?  This is the core of laughter yoga.  The primary premise is to laugh for no reason but to experience the benefits of laughter.

Laughter yoga was developed by Dr. Madan Kataria, a family physician from Mumbai, India, during the mid-1990s.  He was searching for a coping mechanism to deal with the stress of living in an over-populated city and decided to attempt laughter therapy.  Dr. Kataria gathered a group of people to share jokes and enjoy laughter; however, he found that people would laugh even if they did not find the jokes humorous.  Realizing the laughter was contagious, Dr. Kataria developed laughter techniques implementing breathing exercises.

Unlike traditional yoga practices where breathing exercises are used through physical postures, laughter yoga promotes breathing exercises between laughter activities.  The use of yogic breathing assists in relaxing the mind and body.  As you deepen and steady your breathing, all tension is removed from your body.  When the body relaxes, the mind mirrors the de-stressed state, and you become aware of your present situation.  According to yoga theory, being aware of the present removes regrets of the past and any concerns of the future.

As well as relaxing the body and mind, laughter yoga offers physical and psychological health benefits.  Using deep breathing exercises, a person’s lung capacity increases and oxygen is delivered to all parts of the body, specifically the brain.  Laughter exercises increase the levels of endorphins; therefore, reducing feelings of depression.  Laughter exercises also improve the blood supply to internal organs promoting the functioning of a person’s digestive tract.

Laughter clubs involve gatherings of individuals with the aim of laughing to reduce feelings of stress.  The first laughter club was formed in Mumbai, India by Dr. Kataria; however, these clubs can now be found across the globe in over 65 countries.  Any person can join a laughter club, regardless of your age, fitness level or cognitive abilities.  In fact, you don’t need to have a sense of humor, be happy or even be in a good mood to take part.  All you need is to locate a group and enjoy the benefits of laughter.

Mark Twain said that the human race has only one effective weapon, and that is laughter.  By using this “weapon”, whether it is through a laughter club or recalling a pleasant memory, you can reap the benefits of laughter.