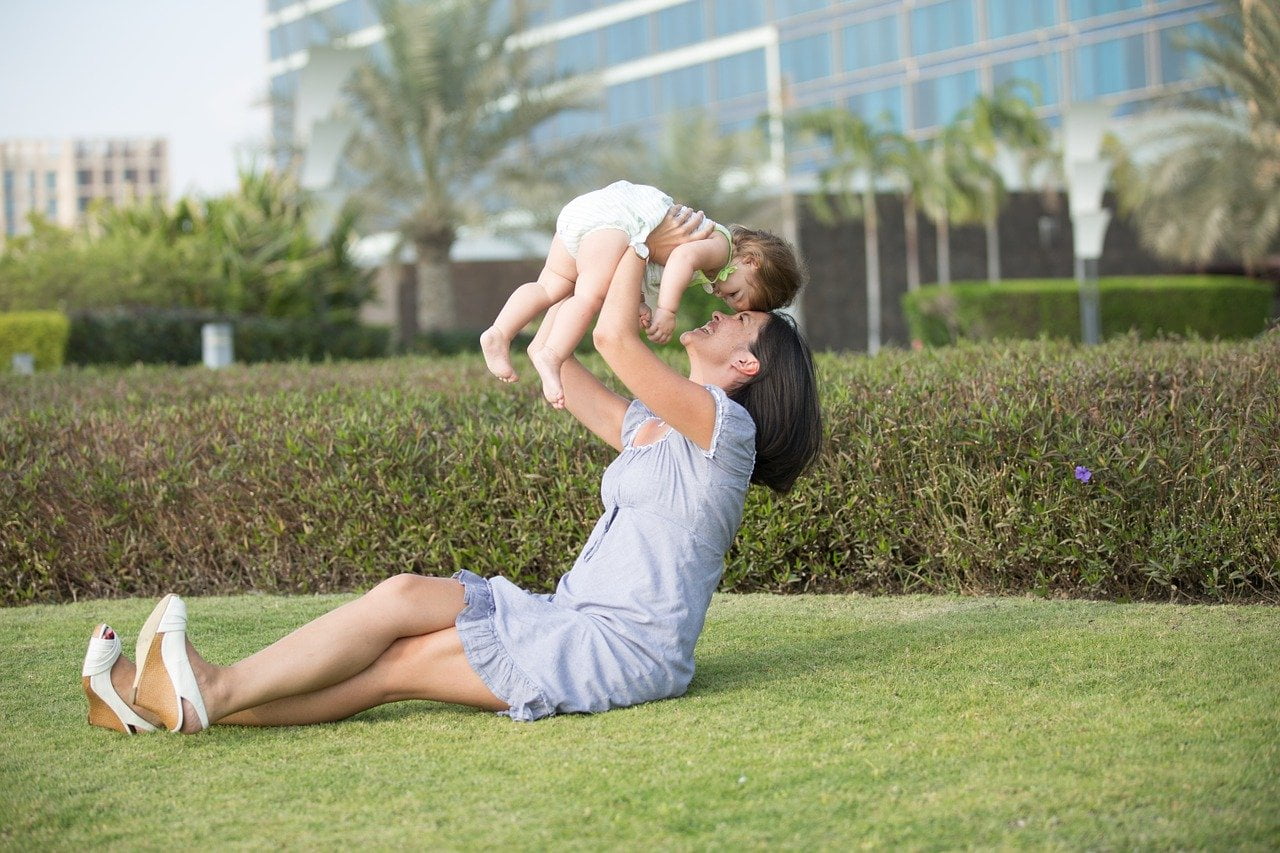 By Arjun Walia from Collective-Evolution:

How is it that Monsanto’s Roundup herbicide is still on North American shelves being sold in a number of places? The answer is simple, I believe it’s deceit and corruption. Corporations like Monsanto (Bayer), have completely undermined our federal health regulatory agencies, making them nothing short of a cesspool of corruption.

The pharmaceutical companies have been able to purchase congress. They’re the largest lobbying entity in Washington D.C.. They have more lobbyists in Washington D.C. than there are congressman and senators combined. They give twice to congress what the next largest lobbying entity is, which is oil and gas… Imagine the power they exercise over both republicans and democrats. They’ve captured them (our regulatory agencies) and turned them into sock puppets. They’ve compromised the press… and they destroy the publications that publish real science. – Robert F. Kennedy Jr. (source)

There are no shortage of examples of corruption, the list is long, one of many examples I like to use commonly comes from a few years ago,  when more than a dozen scientists from within the CDC put out an anonymous public statement detailing the influence corporations have on government policies. They were referred to as the Spider Papers.

Another more recent example that’s specific to Glyphosate comes from Europe, where EU regulators  decided to relicense glyphosate, and it came based on an assessment that was plagiarized from industry reports. It’s quite backwards that for years, health regulators have been relying on the scientific reports from the company that manufactures these products, instead of seeking out independent scientific studies.

“It is commonly believed that Roundup is among the safest pesticides… Despite its reputation, Roundup was by far the most toxic among the herbicides and insecticides tested. This inconsistency between scientific fact and industrial claim may be attributed to huge economic interests, which have been found to falsify health risk assessments and delay health policy decisions.” – R. Mesnage et al., Biomed Research International, Volume 2014 (2014), article ID 179691

I’d like to bring your attention to a piece published by the Environmental Working Group that also shed light behind the mentality of this company as well as their employees:

A Monsanto executive said he wanted to “beat the shit out of” a mothers’ group that urged the company to stop selling its Roundup weedkiller, according to internal emails obtained by lawyers for victims who say the pesticide caused their cancer.

The July 2013 emails, reported today by New Food Economy, reveal an exchange between Dr. Daniel Goldstein of Monsanto and two outside consultants about how to respond to an open letter from Moms Across America, a grassroots advocacy group. The emails were obtained during the discovery process for litigation against Bayer, Monsanto’s parent company, over Roundup, which three separate juries have found caused cancer in people.

Moms Across America’s letter to then-Monsanto CEO Hugh Grant cited scientific studies linking glyphosate, the active ingredient in Roundup, to cancer. It also decried the company’s marketing of seeds for genetically modified foods: “We Moms know your Mom would be proud of you if you put the health of the nation first and stopped selling GMO seeds and spraying Glyphosate (Roundup®) and other harsher pesticides,” the letter said.

In the emails, Goldstein wrote that the group was making “a pretty nasty looking set of allegations” and that he had been “arguing for a week to beat the shit out of them.”

Using identical scatological language, one of the consultants – Bruce Chassy, then a professor at the University of Illinois – also advocated attacking the moms’ group. The other consultant – Wayne Parrot, a University of Georgia crop scientist – disagreed: “You can’t beat up mothers, even if they are dumb mothers but you can beat up the organic industry,” which he falsely claimed “paid for and wrote that letter.”

“These ugly emails reveal the utter contempt that Monsanto has for public health and for consumers, including mothers who only want to protect their kids’ health,” said EWG President Ken Cook. “Bayer is reeling from its monumental blunder of buying Monsanto, and these emails should remind them that they acquired the company that gave us DDT, Agent Orange and PCBs.”

In the same email exchange, Goldstein noted a surge in public comments to the Environmental Protection Agency on its proposed rule to allow higher levels of glyphosate on supermarket produce.

“BTW – a minor tolerance increase petition for glyphosate on specialty crops got 10,821 negative public comments in the last 48 hours – NOT form letters – individually written comments,” Goldstein wrote. “We’re on our way to being corporate road kill.”

Next week the EPA will close the public comment period for its review of glyphosate’s registration, or license for use. Nearly 7,000 comments have been submitted to date, overwhelmingly opposing any further use of the weedkiller.

In another email, a Monsanto scientist expressed concerns about the health risks from glyphosate. In May 2014, toxicologist Donna Farmer warned a company spokesperson against making public comments about the safety of Roundup: “We cannot say it (glyphosate) is ‘safe’… we can say history of safe use, used safely etc.”

In March 2015, the International Agency for Research on Cancer, or IARC, classified glyphosate as “probably carcinogenic to humans,” setting off a flurry of activities at Monsanto attacking IARC’s assessment.

Monsanto hired a consulting firm to draft a paper refuting IARC’s findings, with the working title “An Expert Panel Concludes There Is No Evidence That Glyphosate Is Carcinogenic to Humans.”

One Monsanto consultant pushed back. In a November 2015 email, Tom Sorahan, an epidemiologist at the University of Birmingham, warned: “We can’t say ‘no evidence’ because that means there is not a single scrap of evidence, and I don’t see how we can go that far.”

All of the emails can be found here, courtesy of the law firm Baum Hedlund Aristei & Goldman.

Since Bayer bought Monsanto last year, the price of its stock has plunged, shareholders are up in arms, and the deal is widely seen as one of the biggest miscalculations in corporate history.

EWG has conducted three rounds of tests of popular oat-based cereals and other foods, including Cheerios, marketed toward children, and detected glyphosate in nearly every sample. (source)

At the end of the day, awareness in this area is key, because we are the ones that use these types of products. Schools, business and residential areas all are still spraying RoundUp herbicide, but no doubt awareness is playing a key role in helping us create change at the individual level. In this case, you simply have to vote with your dollar.