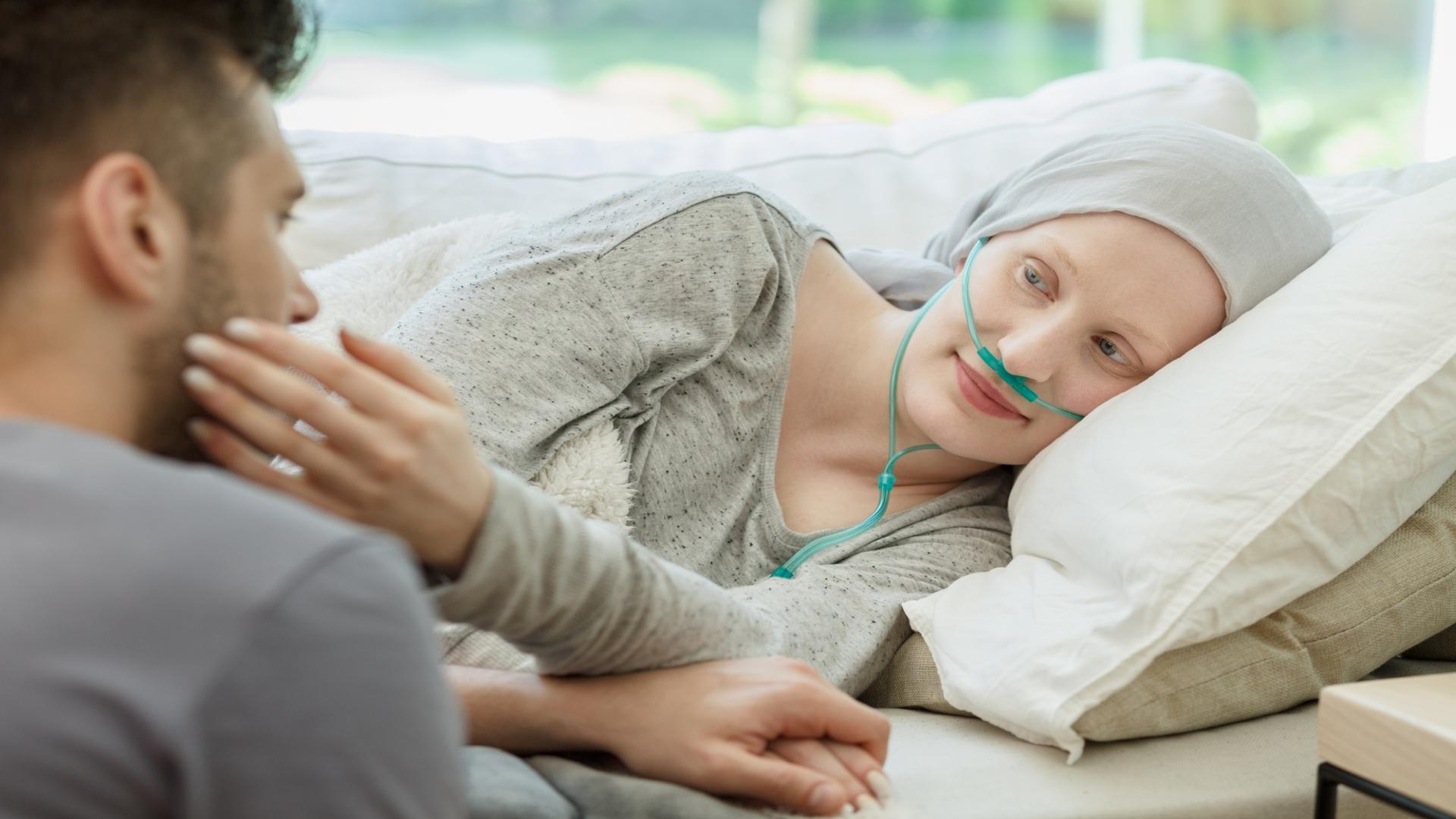 An important case study of a 47 year old woman suffering from multiple tumors of the brain showed how important hydrogen medicine will be in the future of medicine and modern oncology. In my book on Hydrogen Medicine I have already written on using hydrogen for cancer patients. This study sustains what I have written and what I believe, and why all cancer patients would benefit, to on degree or another, with the use of hydrogen inhalation therapy. Same goes for diabetics and those suffering from metabolic syndromes as well as all neurological patients.

The study was with a 44-year-old woman diagnosed with lung cancer with multiple metastases in November 2015. Oral targeted drugs were initiated after the removal of brain metastases, and most lesions remained stable for 28 months.

In March 2018, intracranial multiple metastases, as well as hydrocephalus accumulation in the third ventricle and lateral ventricles, and metastases in bone, adrenal gland, liver were noted.

After 1 year, all brain tumors had disappeared, though there were no significant changes in metastases in the liver and lung.

These data show that, after standard treatments had failed, hydrogen-gas monotherapy elicited significant effective control of tumors (especially those in the brain), and survival time was lengthened.

Non-small-cell lung cancer (NSCLC) is the second most frequently diagnosed tumor worldwide, and is the leading cause of cancer-related deaths.

Under orthodox oncology 5-year survival has been reported to be 3.6%. No significant changes in 5-year survival for patients with NSCLC metastases to the brain have been observed in the last three decades.

The gas generated consisted of 67% hydrogen and 33% oxygen. Using a special mask, the patient continued to inhale hydrogen for 3–6 hrs a day at rest, with no interruption even after the obvious relief of symptoms. After 4 months, most brain metastases disappeared.

Hydrogen is Serious Medicine for Cancer

The most recent research out of China suggests that molecular hydrogen may exert anti-tumor role in ovarian cancer through suppressing the proliferation of CSCs-like cells and angiogenesis. In animal studies, 6 weeks of hydrogen inhalation significantly inhibited tumor growth, as evidenced by decreased mean tumor volume (32.30%) and Ki67 expression (30.00%).

In 1975, an impressive study demonstrated that hyperbaric molecular hydrogen therapy could be a possible treatment for cancer. In this study, the researchers showed that exposing mice with skin cancer (tumors) to 2.5 percent oxygen (O2) and 97.5 hydrogen (H2) for two weeks produced a dramatic and significant regression of the mice tumors. This is even more hydrogen than given to deep sea divers.

“After a first 10-day period of exposure of the mice to the hydrogen-oxygen therapy it was found qualitatively that the tumors had turned black, that some had dropped off, that some seemed to have shrunk at their base and to be in the process of being ‘pinched off, and that the mice appeared to suffer no deleterious consequences.”[2]

Hydrogen is a new method for the treatment of lung cancer.

“H2 inhibited cell viability, migration and invasion, and catalyzed cell apoptosis. All data suggested that H2 inhibited lung cancer progression through down-regulating SMC3, a regulator for chromosome condensation, which provided a new method for the treatment of lung cancer.”[5]

More Science on Hydrogen and Cancer

Molecular hydrogen protects healthy tissue/cells from anticancer drugs and has been shown through studies to have a protective effect against chemotherapy drugs. Hydrogen has potential for improving the quality of life of patients during chemotherapy by efficiently mitigating the side effects of cisplatin.”[14]

I have three sites on hydrogen, one for information, another for products (which I will soon be expanding), and another for its use in sports. As one can see on my product site I favor machines that put out a combination of hydrogen and oxygen. I have been recently searching for an all hydrogen machine but most are pretty expensive for what you get. From one of my hydrogen sites write me and I will help you decide which way to go and inform you of any discounts that might be available at that time.

Hydrogen is going to be extremely important in the future of the world and in medicine. “Hydogen can help overcome many difficult energy challenges. It can decarbonise hard-to-abate-sectors like steel, chemicals, trucks, ships and planes. Hydrogen can also enhance energy security by diversifying the fuel mix and providing flexibility to balance grids.” Doctors should take notice and plan for the conclusion that hydrogen can help overcome many of the difficult diseases humanity faces. Hydrogen holds the power to save lives and our civilization. Energy and medical problems solved, in part at least.