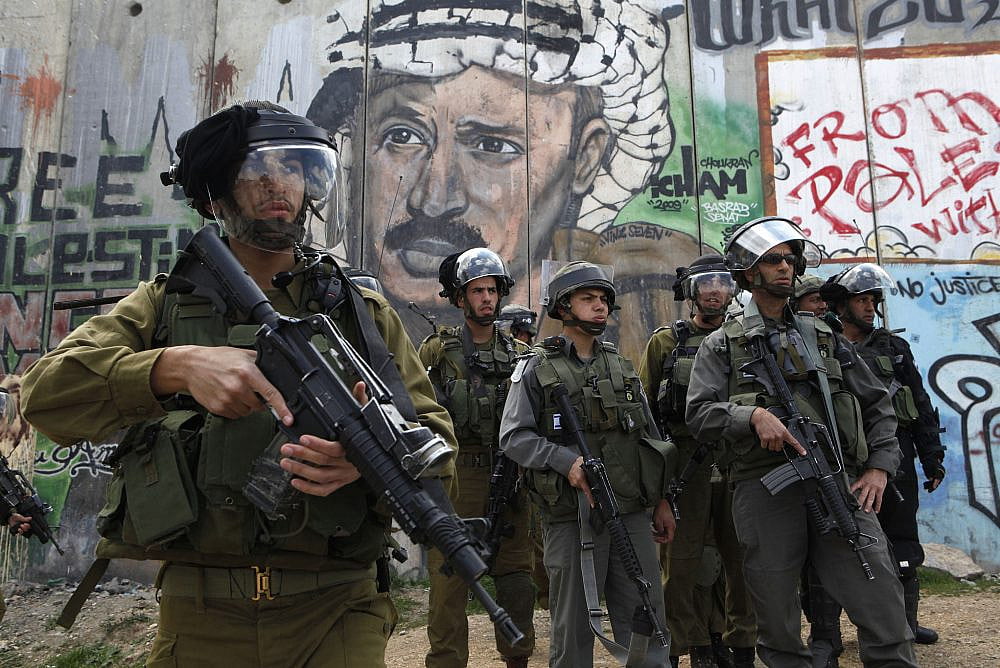 I would urge Kushner to follow his own guidance and take a closer look at the “reality” he claims to see.

In the 181 pages that comprise Trump’s plan, no room was made, not even once, for the word that describes the true nature of the situation the plan is supposed to address: “occupation.”  This term, though dry and legal at its core, encapsulates the past 52 years for every Palestinian whose futures Kushner and Trump are now trying to dictate.

Any Palestinian living in the West Bank — whether in Nablus, Ramallah, or any of the villages and towns of the South Hebron Hills or the Jordan Valley — knows what it means to live with both the massive and the minuscule effects of military occupation. 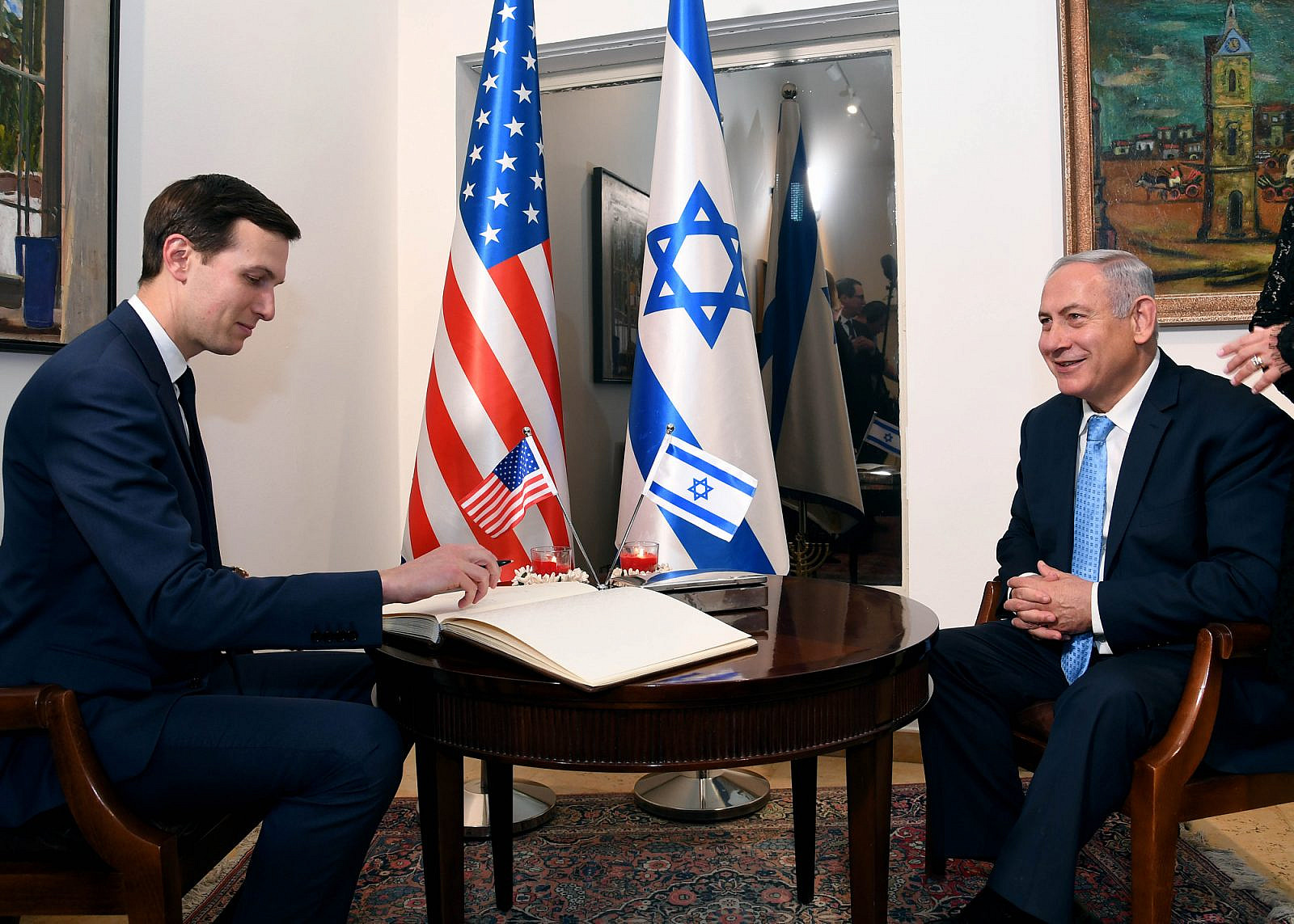 I stood at checkpoints that divide the different areas of the West Bank. I entered families’ homes in the middle of the night to carry out arrests, conduct searches, and, most often, simply to “create the feeling of being pursued among the Palestinian population,” to use the IDF’s official language.

I shot indiscriminately into residential neighborhoods with a grenade machine gun in response to gunfire on settlements in Hebron. And, in any given area — sometimes on the very same street — I enforced two separate legal systems: a civilian system with full rights for Israeli settlers, and a military system without citizenship or basic rights for Palestinians.

This is the reality that prevails on the ground in 2020. Yet despite Kushner’s claim that he sees the world as it is, this reality, which every Palestinian resident and Israeli soldier in the West Bank knows, is somehow invisible to him.

The Trump plan now hopes to make this reality a permanent fact of life. By annexing a considerable portion of the West Bank to Israel, and calling the remaining fragmented pieces “the State of Palestine,” the plan is trying to obtain the international community’s stamp of approval for establishing modern-day Bantustans.

The White House even made a pitiful attempt to conceal the fragmentation of this “state,” as shown on its conceptual map, by drawing a series of prospective tunnels and bridges to connect its splintered lands. 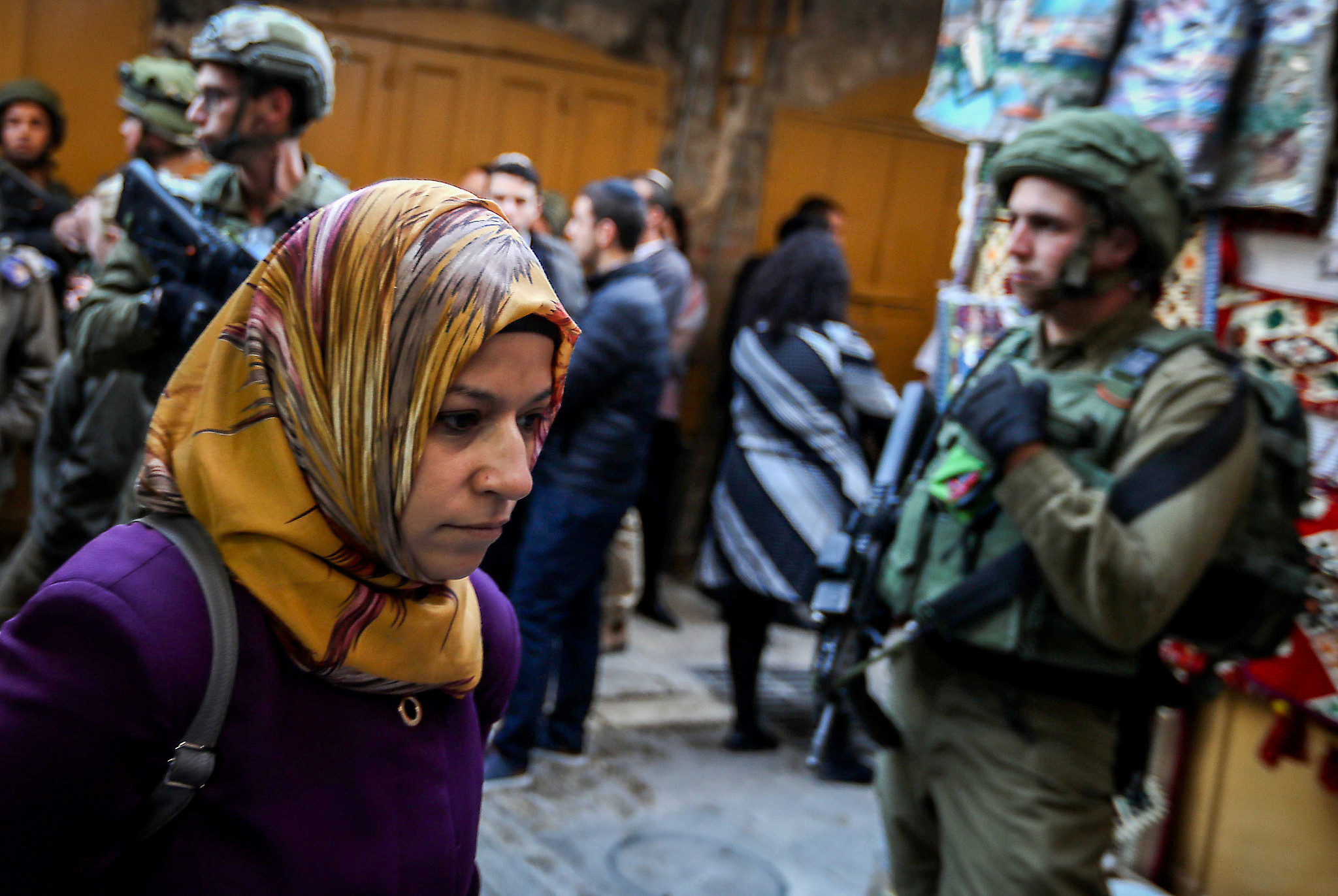 This infrastructure, the plan assumes, will make up for the permanent division of the West Bank, and for the fact that Israeli security forces will retain decision-making authority over which Palestinians are permitted to enjoy freedom of movement as submissive subjects. Exactly like today, but forever.

Apartheid South Africa also saw the creation of Bantustans as a solution to its political-demographic situation. They believed it was the perfect trick to maintain, within a single area, a regime where one group would have full civil rights and the other would become accustomed to living eternally with much less. The Apartheid regime’s “solution” was rejected by all the countries of the world.

Now, Trump wants to overturn binding international laws and norms to legitimize an apartheid “solution” for Israel and Palestine. As such, there was no peace plan at the White House last week: Trump simply granted Israel a green light to move toward annexation.

Still, there is one consolation from the dystopian show in Washington: the fallacy of the “status quo” has been shattered. The international community must shake off the dangerous hallucination pushed forward by the American president. It must join Israelis and Palestinians who are fighting for a different future and help save us from apartheid.

If the international community does not take the reins into its hands and act to stop Trump’s plan, the prospect of creating a reality of truth, justice, and peace for both Israelis and Palestinians will, like this divided land itself, go up in smoke.