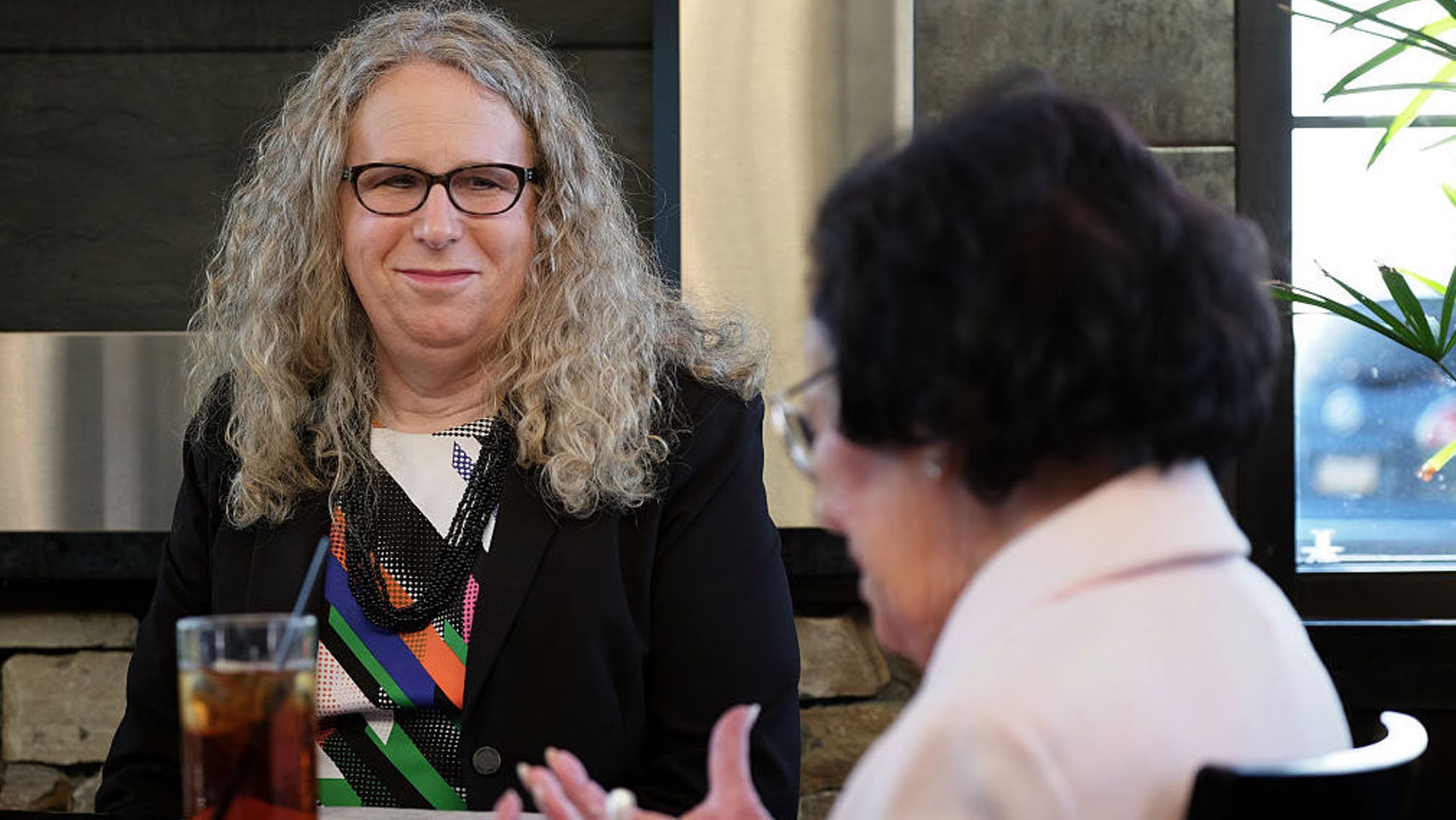 Pennsylvania has had to remove hundreds of coronavirus deaths from its official death count this week, following questions of accuracy and highlighted discrepancies by area coroners.

The PA health department decided to include “probable” coronavirus deaths, or an assumed COVID-19-related death without testing for the virus, to their death tolls, dating back days and even weeks ago. But the death toll spike raised questions from coroners who came forward to highlight a discrepancy in death totals, which were not adding up to the number of all-cause deaths.

The scrutiny triggered multiple revisions and statements from the department, including the removal of 200 “probable” COVID-19 deaths and a claim of computer “glitching.”

“Pennsylvania started to include ‘probable deaths’ in its fatalities. As a result, the total number of coronavirus deaths grew by 276, then 360, in successive nights, almost doubling the number of deaths in the state in two days,” a Fox News report explained. ” The Pennsylvania Department of Health (DOH) subsequently removed 200 deaths from its count after facing mounting questions about the accuracy of the count.”

Health Secretary Rachel Levine, who decided to include “probable deaths” in the department’s total count, acknowledged to the Philadelphia Inquirer that such deaths may change over time.

“We realize that this category can be confusing, since it does change over time,” Levine told the outlet.

“At times, there are things we need to review, and potentially revisit the way the data is being analyzed,” she said. “And this is one of those times.”

It’s unclear when the department started including probable deaths in the COVID-19 death tolls. Though Levine announced Tuesday that such deaths would be included, “department spokesperson Nate Wardle told the Inquirer that ‘probable deaths’ had been included in the count far earlier than that,” Fox noted. Wardle, however, later retracted the statement to align with Levine’s announcement.

And it was weeks ago when questions concerning accuracy bubbled to the surface, as coroners highlighted discrepancies.

“There’s a discrepancy in the numbers,” said Charles E. Kiessling Jr., president of the Pennsylvania Coroners Association and coroner in Lycoming County. “I’m not saying there’s something going on… I’m not a conspiracy theory guy. But accuracy is important.”

“Kiessling said it was a matter of public safety that the DOH clarify the discrepancy. Coroners have complained over the past month regarding discrepancies in the death figures,” Fox reported. “As of early Thursday, Kiessling said the DOH had not yet reached out to his office about the matter. Levine later said she would contact coroners next week, giving the department time to understand ‘the different nuances’ of the issue.”

“This is why I’m so upset,” Kiessling added. “Our job is to investigate… We do this every day.”

As noted by The Daily Wire last week, New York City is also including untested patients into their COVID-19 death totals: “New York City added a huge number of deaths to the total number of deaths caused by the coronavirus after deciding to include over 3,700 victims who had not tested positive for the virus but were presumed to have the virus because of their symptoms and medical history.”

Earlier this month, White House coronavirus task force leader Dr. Deborah Birx explained that COVID-19 deaths in the United States have “very liberal” recording guidance, noting that anyone who tests positive for the virus and dies would be included in their numbers of coronavirus deaths.

“I think in this country, we are taking a very liberal approach to mortality,” she said at press briefing. “And I think the reporting here has been pretty straightforward over the last five to six weeks. … If someone dies with COVID-19, we are counting that.”

“There are other countries, that if you have a pre-existing condition, and let’s say the virus called you to go to the ICU (intensive care unit) and then have a heart or kidney problem,” Dr. Birx explained. “Some countries are recording that as a kidney issue, or a heart issue, and not a COVID-19 death.”