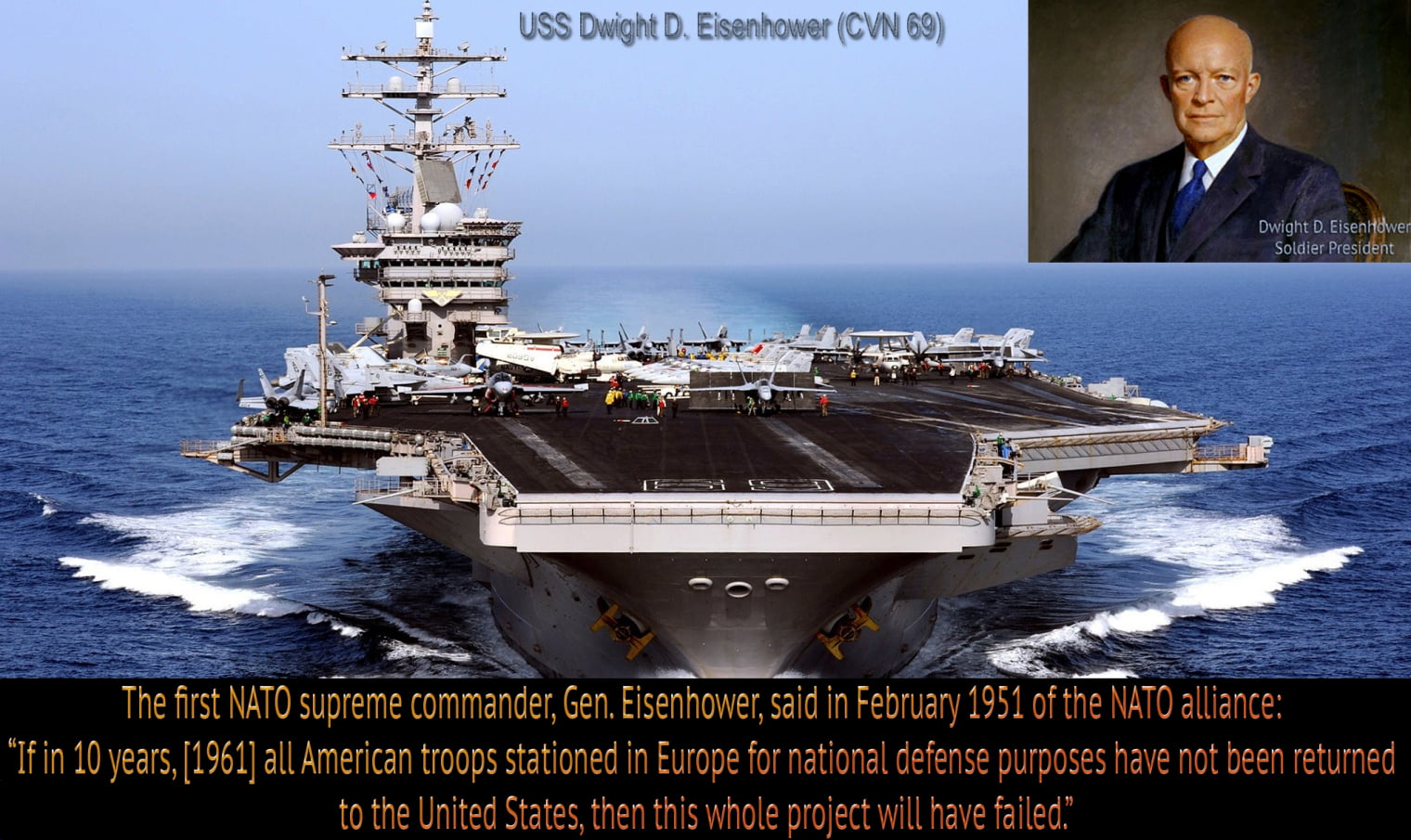 America is pushing for a shooting war with Russia over Syria. Though the US is unlikely to support Turkey against Russia and Syria, eventually America’s illegal enclaves in Syria will be addressed, first by a popular uprising now taking root but military action will follow.

This military action by the US will be like nothing before, a war against a triumphant nation with powerful friends, a war America can never win and a war no American will support, particularly when it involves dying for a publicly pronounced policy of oil theft and bullying.

America is sick of war though casualty levels since Obama’s second term have reached very low levels. The continual promise of war, even nuclear war, isn’t selling as it used to, not with a nation where nearly every family has been touched by fake terror wars.

The veterans from 1991 or 2003, including a former son-in-law who served in Iraq as a Marine, aren’t as hale and hearty as in those heady days when an America that forgot Vietnam was led into another foolish war for profit.

There are no Americans left to save the world from those tyrants the media smear machine brands. In a land of homegrown tyrants like America, any energy spent killing “bad guys” is more likely to be turned inward, especially with a population with up to 20 million military assault weapons owned by civilians.

Call then “collectors,” call them “extremists,” or call them “paranoid,” but Americans are armed to the teeth to kill an enemy of some kind and they are armed to do it very close to home, not in Iran or North Korea.

Every armed American, politically misinformed or not, has his or her own list, and it would surprise some to learn that both the left and right have those who send Americans to war at the top of their lists.

When I went to Vietnam in 1969, many Americans chanted “Ho-Ho-Ho Chi Minh, Ho Chi Minh’s Gonna Win!” It was funny at the time, I was young and stupid and there was a universal acceptance that Vietnam was a stupid war, illegal certainly, and driven by big business.

Everyone knew it then, and fake history today invents divisions that didn’t exist. The real divisions were those willing to speak up and those who just didn’t care. Everyone knew, no one is that stupid, not even Americans.

Americans went to war because they were raised on war lies, war movie lies and, to an extent, to get away from a society basking in fake Christianity, judgmentalism and inequality of every imaginable kind.

Today, Americans openly hate their government and running for public office based on distrust of the military, distrust of Americans intelligence services, of the FBI, of the press and even America’s form of government is now typical. “Nothing left to protect, nothing worth saving.”

Following this line, services for American veterans and their families are being deeply curtailed under Trump and no one speaks out. Money for weapons, yes, even the useless ones, which is most of them, is endless as is the trillion-dollar a year of debt that pays for them.

The destruction of nearly 20 years of war can no longer be hidden. 2.77 million Americans have served on 5.4 million deployments since 9/11.

You Don’t Mind Dying For The Rothschild Mafia Do You?

1 million are officially disabled with another 400,000 in processing or repeatedly denied a disability rating.

This is what is reported, the problem is that not only are reports censored and edited, in many or most cases no data was gathered and, in fact, gathering data on the real cost of war is illegal. Worse still, reporting on this issue is also considered a violation of national security as well. From the Watson Institute at Brown University:

Many Iraq and Afghanistan veterans face a life of disability due to the physical and psychological injuries they sustain in the war zones. At least 970,000 veterans have some degree of officially recognized disability as a result of the wars. Many more live with physical and emotional scars despite a lack of disability status.

Paul Wolfowitz ~ “There is a lot of money to pay for this that doesn’t have to be US taxpayer money and it starts with the assets of the Iraqi people. We are talking about a country that can really finance its own reconstruction and relatively soon.” Paul Wolfowitz Deputy Secretary of Defense testifying before the defense subcommittee of the House Appropriations Committee March 27, 2003

The current wars in Iraq and Afghanistan have been more difficult for military families than have past wars, with more frequent deployments and shorter periods at home. In comparison to the civilian population, Iraq and Afghanistan war veterans are facing elevated rates of suicide and mental illness, drug and alcohol dependence, car crashes, and homelessness. They and their families also experience higher rates of divorce as well as homicide, child abuse, and child neglect by both parents left behind and returning veterans.

When service members return home injured, it is often their families who provide care, even when veterans are housed in military hospitals. The offloading of care for the war wounded onto families and community organizations have been an express part of military planning and should count among the costs of war.

Who will sing me
Into the death-sleep sling me
When I walk the road to Hel
And the tracks I tread
Are cold, so cold

I know it all, Odin
Where you hid your eye

Thus, when Trump reported that no Americans were injured when Iran obliterated an American base in Iraq in response to the murder of a top general on a peace mission, nobody believed him.

When days later the numbers grew, eventually being pegged at 100 with significant brain injuries, that not only wasn’t believed, it was openly laughed at. How many died, some or was it 80 as reported by Iraqi authorities?

But then, there is no war in Iraq. Why were they there? Stealing oil? From FNA News Agency:

Spokesman of Kataib Hezbollah group Jaafar al-Hosseini said that the American forces are surrounded by the resistance groups in Iraq.

“Many people are not aware that now the Americans are fully surrounded in Iraq because they cannot traffic in Baghdad streets and they cannot go from one base to another but by helicopters,’ al-Hosseini said in an interview with the Arabic-language al-Mayadeen news channel.”

America’s current leader came of military age during the height of the Vietnam War. He avoided military service because of an injury that all sources confirm was fake.

This is not a man Americans will follow to war, not after being burned time and time again, even though Americans have a notoriously bad learning curve.

But then, you don’t have to fool all or even many of the people any of the time when you control the press and the internet. To the Deep State, the public is now superfluous except as cannon fodder or to be milked dry.

The only way to drive Americans to military service was to collapse the economy, as was done in 2007 and may well be done again, perhaps tied to COVID 19 or a similar (hystericalized) rationale.

What Washington needs to look at is the concept of patriotism and national pride, not an exclusive American disease by any means, but rather at the decline of the same in a nation that talks more of civil war than defending democracy around the world.