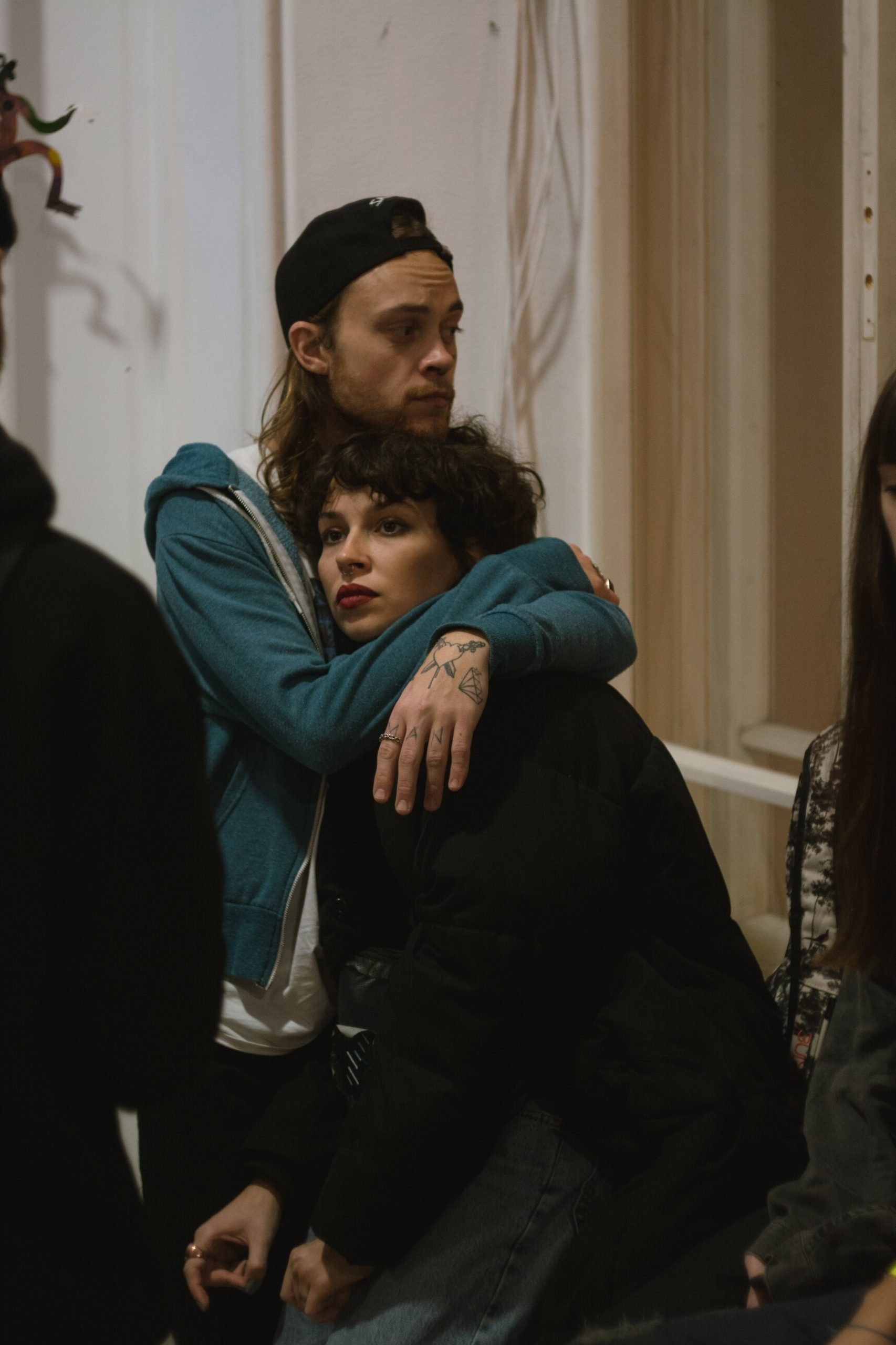 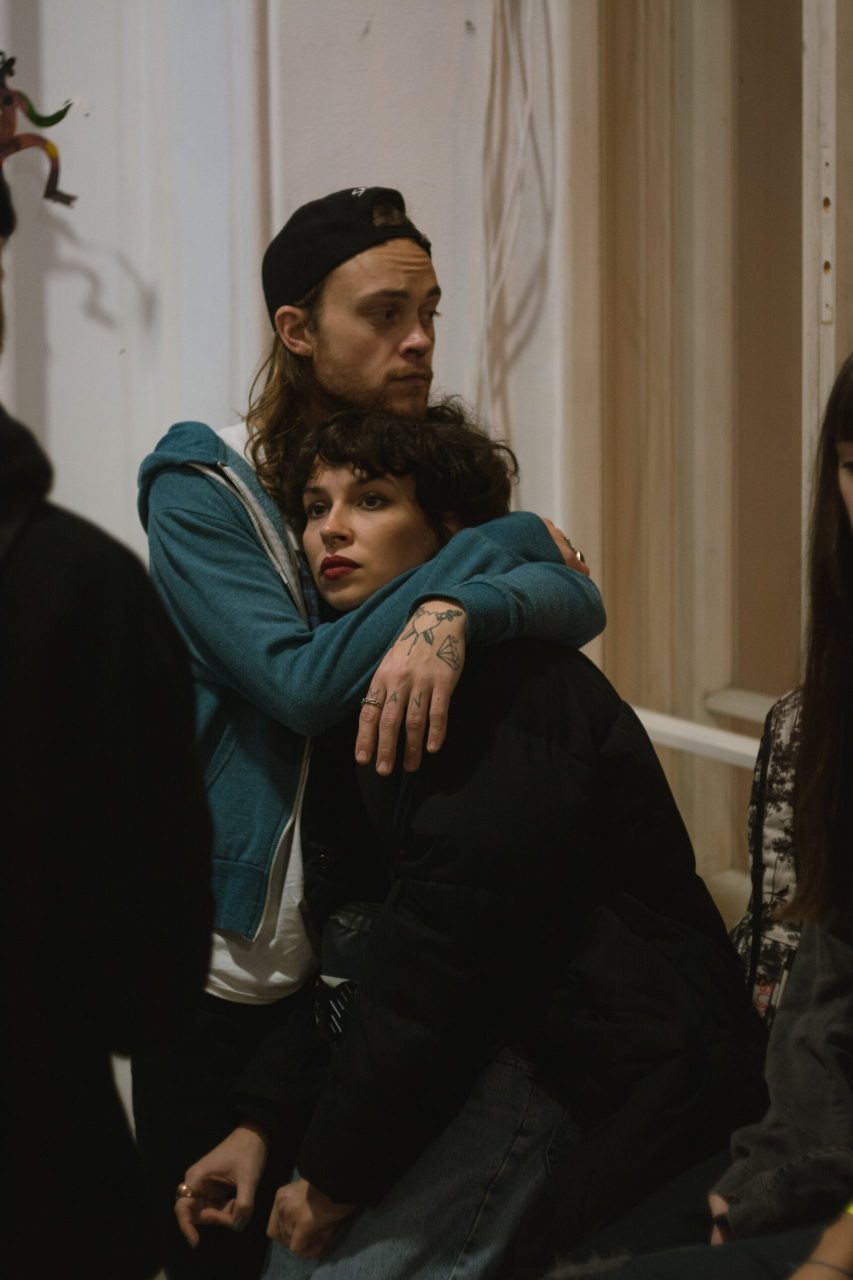 The lenses of reality are uniquely shaped for each and every one of us. Our perspective and belief system are dictating the course of our existence. For that reason, our reality can be easily altered by changing one little belief or by daring to look at things, situations, and experiences from another perspective.

Yes, we can say that we are living mad, challenging times. But you can choose to see the beauty in this. There are so many opportunities for us to grow, and nature is finally getting fresh breaths of air too.

Life is a refined mixture of good and bad times. While we all crave, hunt, and desire only the good, the happy times, we should remember that what we call “bad times” are the experiences that helped us evolve and become the better, stronger version of ourselves. 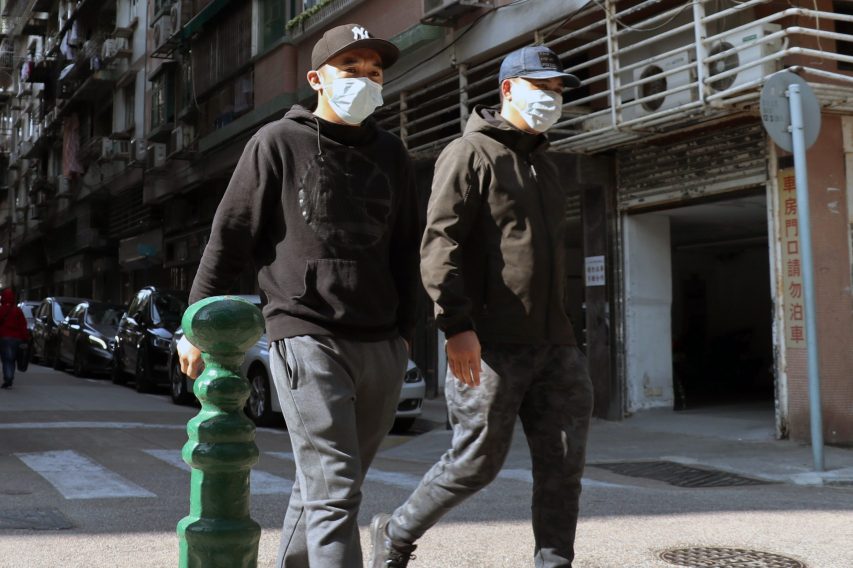 Bad times aren’t meant to bring us down, but to challenge us and to point out the critical things we should pay attention to in order to feel good again. The good times are the reward for every inch of improvement in your fantastic journey through life.

This lockdown should be seen as a fundamental challenge in our life, and we have nothing but time to deal with it. Regardless of the context, this lockdown caught you in; there’s a critical aspect of this challenge that points back to all of us.

The relationships we have in our life, and most important, the most personal ones – family, friends, and lovers of all types. This is the time we need each other the most, and it is the best time to bond and improve your relationships, regardless of their nature.

With no further ado, let’s dive in together into the subject and find out how to improve personal relations during the lockdown.

Improvement comes only from a place of acceptance and understanding. We are living indeed hard times that will leave a mark on the word’s history. But this is alright; it is what it is. All you can do to help is staying safe until what’s worst passes.

Accept this time of separation and enjoy that you finally have time for yourself and all the things you never had time for. Understand that what is happening is not as bad as it seems. Understand that while there’s an adverse outcome from this virus, there is also a good one. 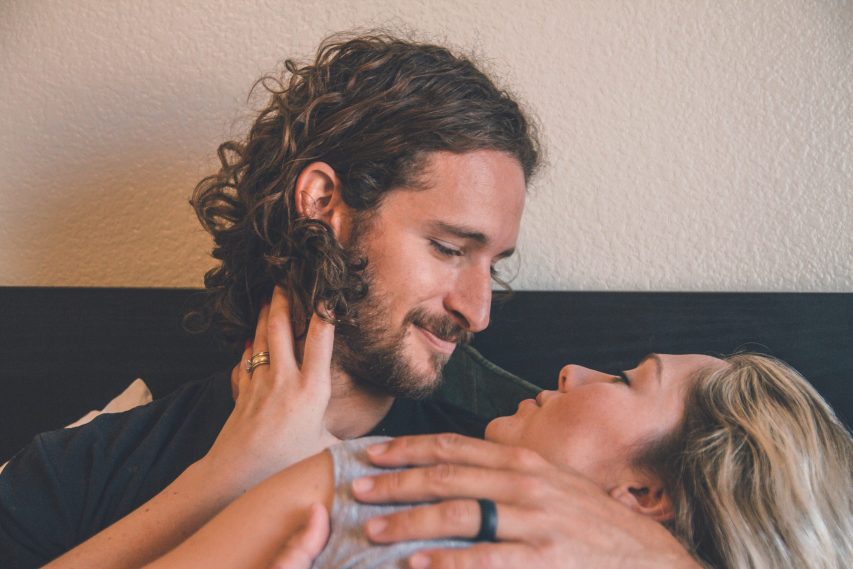 And you can choose which side you want to focus on. If you focus on the good side, you can actually help at improving the current situation by bringing light and hope in other persons’ lives.

Once you accept and understand a situation for what it really is, you can focus on making the best out of it, and I believe that this is the magic of life. “Life is not happening to you but responding to you” – as a wise man once said.

It All Start with Yourself

Right now is the absolute perfect time to improve our relationships. Now we realize how easily a dear person can stop being a part of our life, and actually have time to do something about it.

But a relationship always involves two persons and to improve a relationship you must improve yourself. I know you must be tired of hearing about all the personal growth and being your best version stuff already. Take a deep breath as today we’re not going to talk about it. 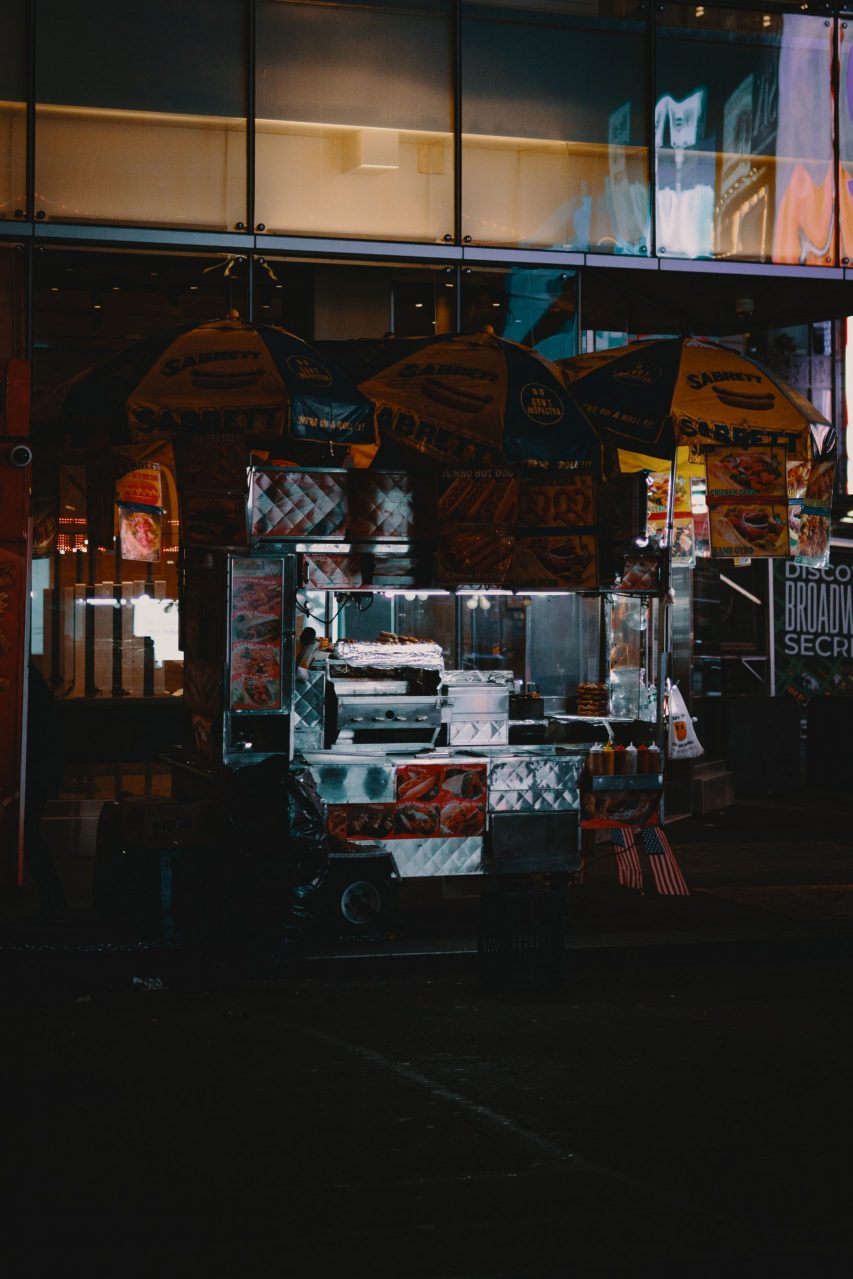 Improving yourself means taking time to observe and think about all the things you don’t like about yourself. From your aspect to your thoughts and actions, make a list and write them down along with the reason why you don’t like them. Even more, write down the behavior you wish to replace with and with a step by step plan on replacing them.

Introspection and meditation are two great tools that will help you improve yourself and, therefore, your relations, regardless of their nature.

Proper Communication Is More Important Than Ever

I believe that we all know by now that the primary key towards a healthy relationship is effective communication. But communication has so many parts: verbal, nonverbal, paraverbal, along with proper listening. 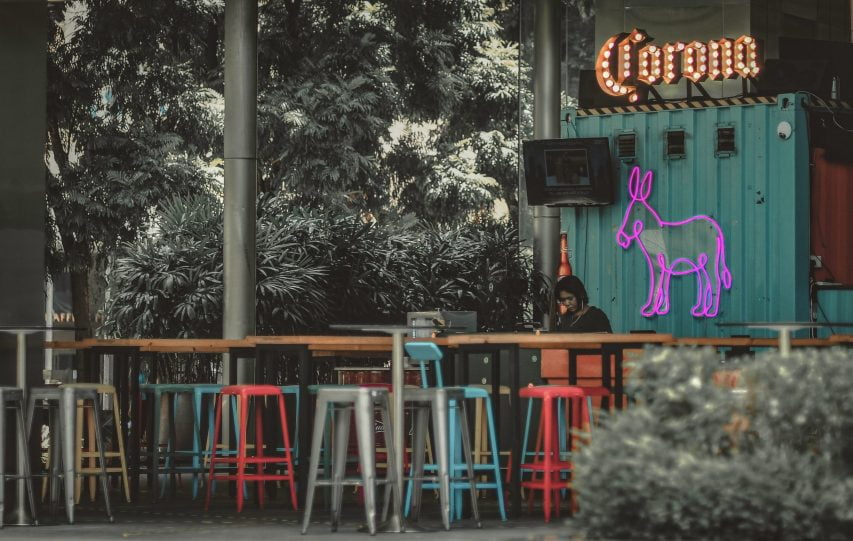 To improve your relationships implies to communicate a lot. “Make sure that during the lockdown, you spend quality time with your family, and if there are tensions, name them and ask them to talk about them and go back to a loving atmosphere,” says Mark Reeds, content writer from dissertations services, who used to fork from home and knows how often family needs your attention when you are at home.

As well, make sure you keep in touch with your squad – make a video call meeting while you all have some drinks and relax like you would on a regular Friday night. And if you have a lover, it is the perfect opportunity to get closer and know each other better and discover new aspects of their complex existence.

Express Your Feelings and Expectations

This lockdown is trying us all, and we can quickly get anxious, depressed, worried, and lost. Feelings are not bad. Emotions can only have adverse outcomes because we’re not expressing them. And expressing your feelings comes with an excellent opportunity to bond with your family, friends, or lover.

Having someone to talk to is extremely important in these mad times we’re living, and I like the benefits that can come out of it if we only choose to look on the bright side. 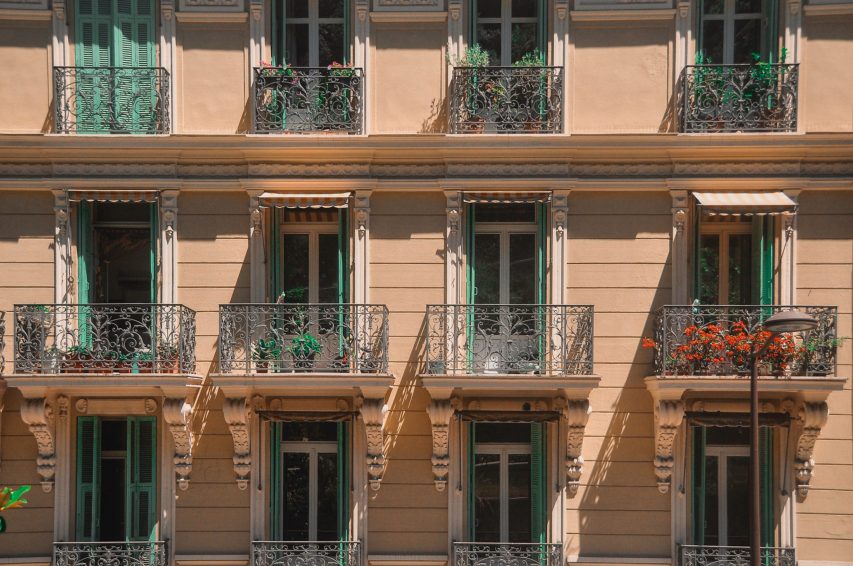 Since the lockdown, we all kind of set some sort of expectations in our minds. It is natural to picture yourself doing specific activities with your close ones and imagining how your life will unfold during the lockdown.

But it is crucial to express your expectations with your close ones if you want to meet them. You can even start making plans for each day – game night, date night, movie marathon, starting a new hobby together.

In other words, improving your relations means being open with them, especially when it comes to your feelings and expectations.

Intimacy and Personal Space are Crucial

Even though we need to stay connected, we need to respect, now more than ever, the other’s personal space. I mean, spending time together is easy, but respecting privacy is hard, especially when you have the opposite needs. 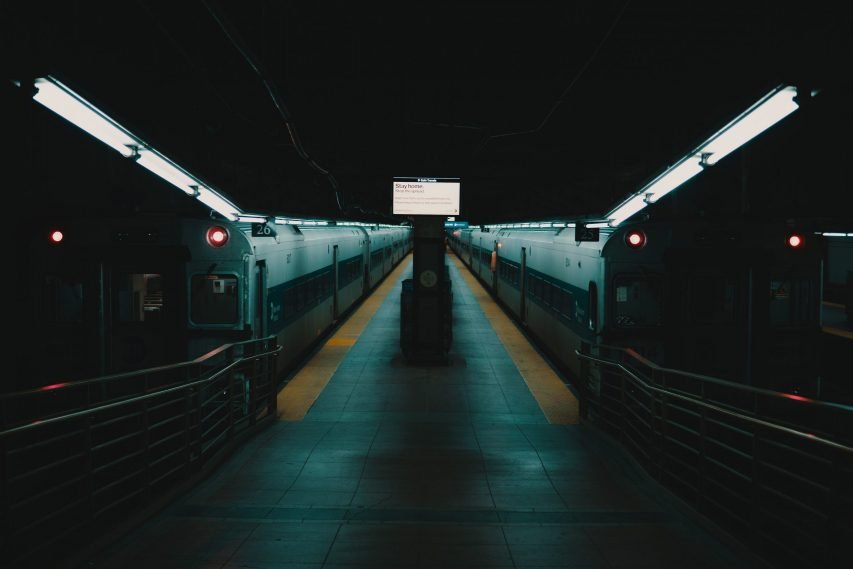 But because it is harder to have some time only for yourself because everyone is at home as there’s nowhere else to go, intimacy has priority. Sometimes we don’t want to talk about our feelings, especially not before we understand them, and the other person should respect that.

You see, respecting someone’s personal space and need for intimacy creates another kind of bonding – a really rare one if you ask me.

Regardless of who you’re living with – your family, friends, or lover –  I’m sure that you all have a list, at least in mind, regarding all the changes and cleaning up you wanted to do around the house, but you never had time.

I know that cleaning up and upgrading the home are not the funniest activities to do with the ones you care about, but this will improve your relations. How – you may wonder? 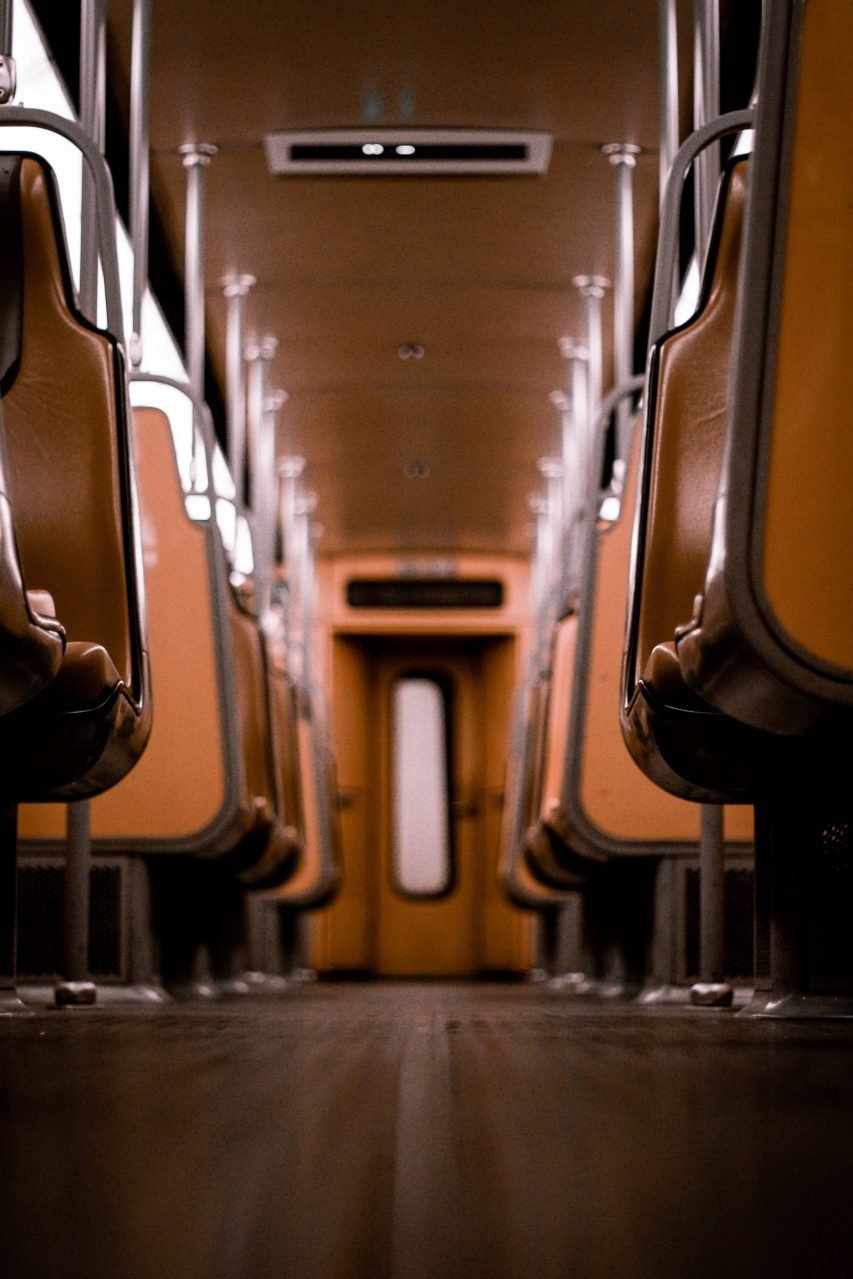 Well, think about it. We all have our different cleaning styles and perspectives of what clean means. As well, the way we like to design a house shows more about a person than you think. And instead of judging one’s preferences, try to admire the interindividual differences, try to think about how amazing it is that regardless of your differences, you found common ground where you can love each other.

Dare to Break the Monotony and Have Fun

Personal relations need some bonding time, and what better ways to bond than having fun, good times together? Lockdown hasn’t canceled everything, and there’s still a lot to do around the house.

There are video games, board games, and society games. You can get tipsy while unfolding memories together, you can have a date night with your lover, and you can decorate the house. You can watch so many movies and read so many books and share your opinions after. 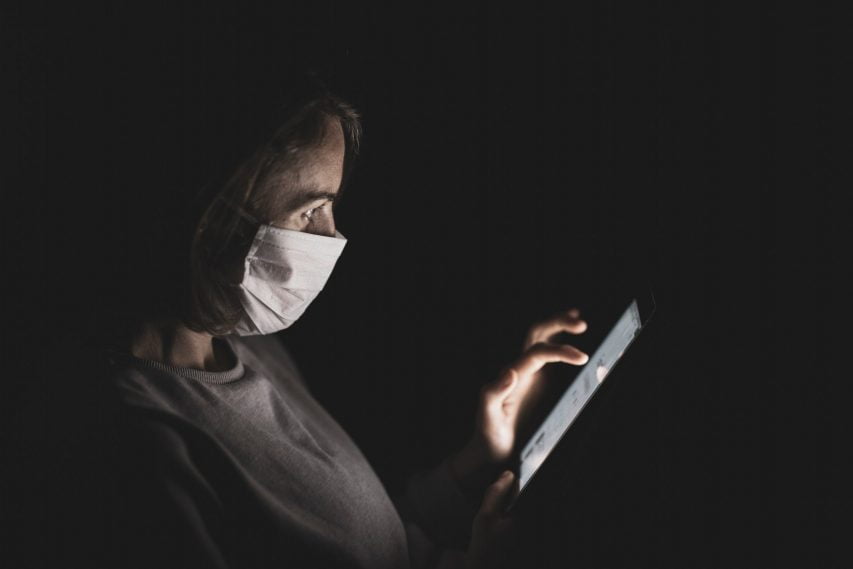 All you need is a drop of creativity and imagination, and the lockdown will no longer seem as bad as it did at first. The more time you spend with the ones you care about the most, the better. Once the lockdown is over, I believe that we’ll feel more abundant in a way we never did before.

Dare to look at this lockdown from a perspective that allows you to see the beauty and improve the relationship with your loved ones. Be in control of your colorful life; fill your time with activities that bring a plus of quality, and dare to be yourself regardless of how conditioned your life is right now.

Tiffany Harper is a highly skilled writer from New York, she worked with the best UK essay writing service and best paper writing service, but during lockdown she began to work as a freelancer with Essay writing reviews blogs and social media. Please, do not hesitate to contact her o n Twitter.