Prepare For Change
Home ARCONTES The government shuts down your business through no fault of your own,... 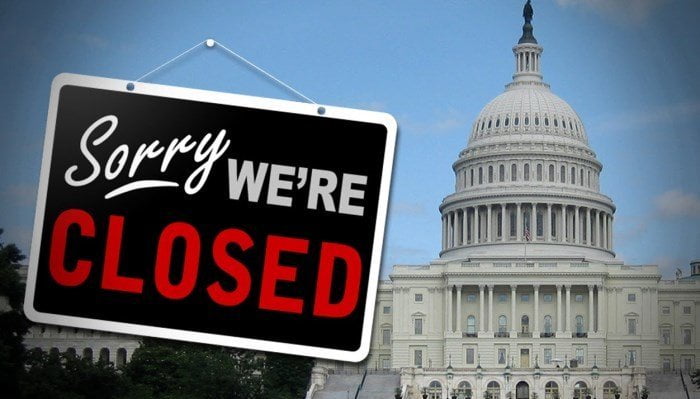 Let’s say your business was struggling after the slow season, but sound and fine before health and government authorities started advising people to distance themselves from each other. At the moment, it is mandated that your business be shut down. You were preparing for the final four in Atlanta, and it would have meant paying off a lot of your existing loans. That money is gone forever now.

The solution the government offers: They want YOU to borrow the money to cover THEIR mandated shutdown. It’s okay though, because *some* of it *might* be “forgiven”. Or maybe you’ll get your ass handed to you after the fact for making a mistake on the application form. Maybe you’ll owe more than is forgiven if your business struggles to re-open. IF you’re lucky enough to qualify, that is.

There is a very real possibility that some small businesses are not going to make it out of this alive, even with a total bailout. It’s going to take a *long* time for travel and hospitality to recover to anything resembling normal. Jobs will be lost and lives will be ruined. Of the businesses that can survive, the added pressure of owing even more loans and more debt is not going to be a benefit.

Your business DID NOT FAIL. You didn’t make bad business decisions. The government interfered with consumer sentiment in response to a global health crisis (and rightfully so). First they inadvertently shut you down by doing that, then they expressly and directly shut you down. They were in charge, they made the choices, they should have to pay for them.

YES, it was necessary because of this pandemic and it sucks that ANYBODY has to pay the bill, but how does that fall into your lap? Why should you accept being on the hook for the overall economy and be asked to go into more debt with an extremely uncertain future?

If the powers that be are so convinced of an immediate bounceback in consumer sentiment, it seems that THEY should place THEIR bets on it instead of telling YOU how to gamble with YOUR finances and future. If anyone can afford to lose that bet, it’s them. If no one can, then small business owners sure as hell aren’t going to be able to afford it.