Prepare For Change
Home ARCONTES Less Than Half Of Americans Plan To Get COVID Vaccine: AP Poll 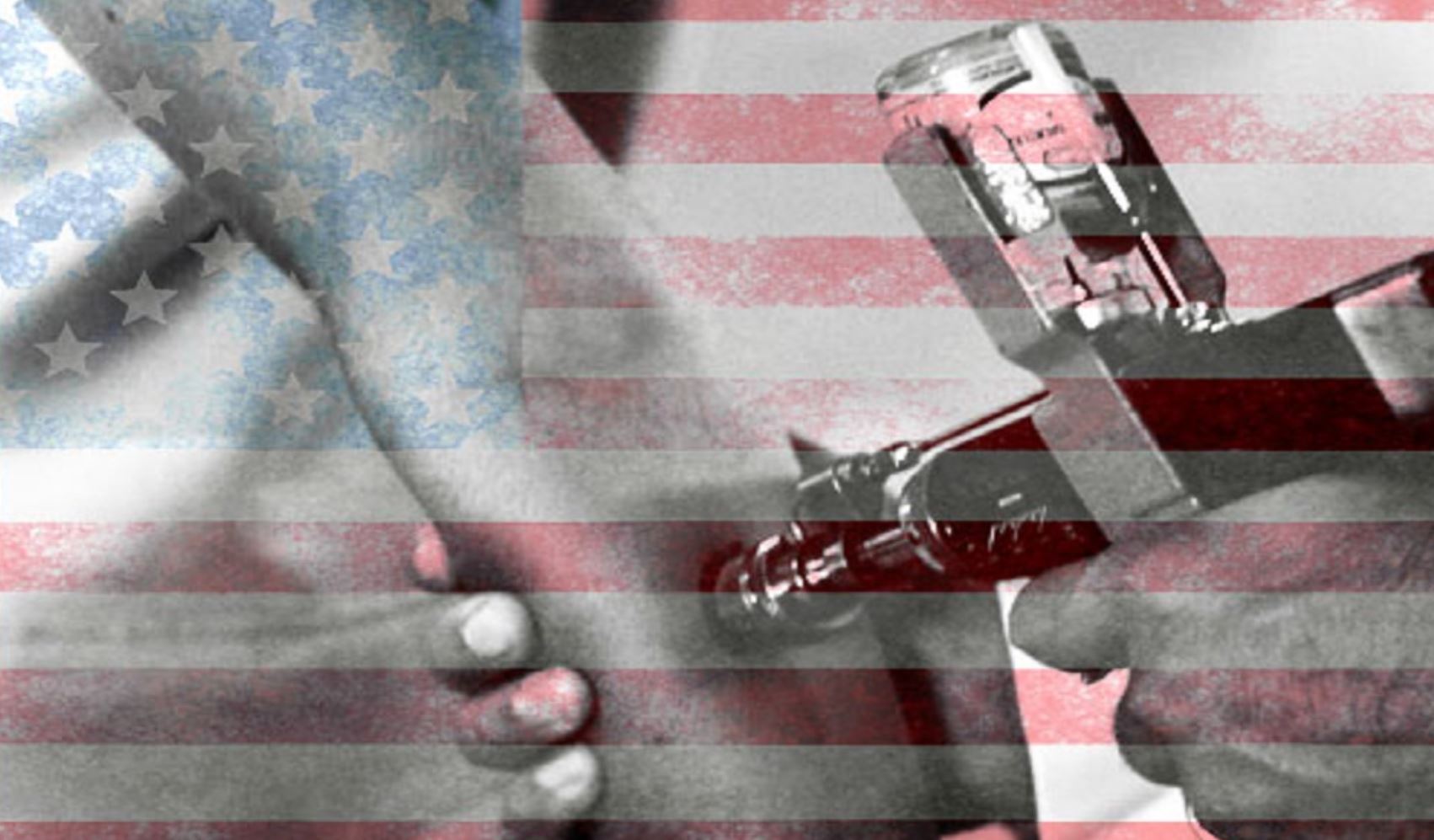 A week ago we took note of the results of a Reuters/Ipsos survey which found 25% of Americans have no interest in taking a coronavirus vaccine. Those prior findings also confirmed a trend that the majority of Americans said they would need to review additional research on the vaccine to determine if it was safe, suggesting the majority would stay home as opposed to health officials’ hoped-for expectation the majority would inundate local clinics to gain ‘immunity’ via a new inoculation.

This as President Trump’s much touted but perhaps dubious Operation Warp Speed program has the ambitious aim of producing 300 million doses of a vaccine by January, a goal that we and others have pointed out is widely unrealistic. Naturally, most Americans might have intense doubts and anxiety over injecting a substance into their bodies which was “rushed” or fast-tracked to market, obviously without the normative lengthy research and trial process.

A new Associated Press poll out this week confirms the public skepticism. It found that only 49% of 1,056 Americans surveyed would intend to get the vaccine.

On the other side 20% said they would not get inoculated at all and another 31% are unsure. The survey was conduced in the middle of this month.

The AP described the number of those apparently planning to reject a vaccine is “surprisingly low considering the effort going into the global race” for the key preventative measure.

“The unexpected looms large and that’s why I think for any of these vaccines, we’re going to need a large safety database to provide the reassurance,” Dr. William Schaffner, an infectious disease specialist at Vanderbilt University Medical Center, told AP.

Americans interviewed in association with the new poll precisely echoed concerns over safety given the speed at which it would be rolled out:

Among Americans who say they wouldn’t get vaccinated, 7 in 10 worry about safety.

“I am not an anti-vaxxer,” said Melanie Dries, 56, of Colorado Springs, Colorado. But, “to get a COVID-19 vaccine within a year or two … causes me to fear that it won’t be widely tested as to side effects.”

Interestingly, the results are parallel to the numbers of people who said they planned to get a seasonal flu shot (52% according to a 2019 National Foundation for Infectious Diseases poll).

Here’s a quick breakdown of the latest AP poll numbers: