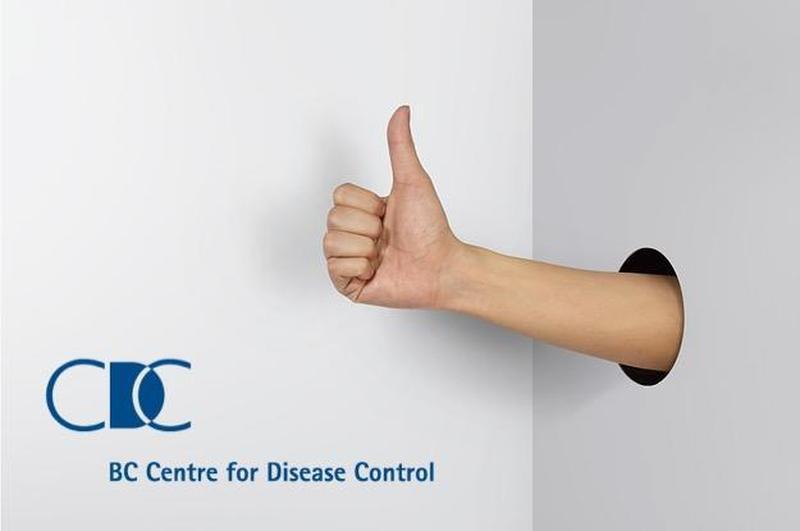 The British Columbia Centre for Disease Control’s website has an entire section dedicated to sex education during the virus pandemic. Deep within, government leading health experts suggest “glory holes” could be the safest technique to minimize virus spreading during sex.

As defined by Urban Dictionary, a “Gloryhole is a hole made in a thin wall or other type of partition where a man can insert their penis for sexual stimulation by an anonymous person on the other side.”

The crowdsourced online dictionary for slang words also said these holes “can be found in bathrooms in the stall wall, in private rooms found in adult bookstores, and in dark rooms and labyrinths in bathhouses. Open rooms in bathhouses with many gloryholes are called a sucktorium and often have a raised level on one side of the holes to allow everyone to stand.”

Of course, the internet went crazy, here’s what people had to say about top Canadian officials  advising the public to use “glory holes.”

You put 🇨🇦 on the world stage, front and center, with your "nut-ball" agenda! (no pun intended)

You know the world is changing when the government of Canada 🇨🇦 promotes glory holes 😂 Hey Siri, wheres the nearest glory hole. pic.twitter.com/hS1kqkEKgx 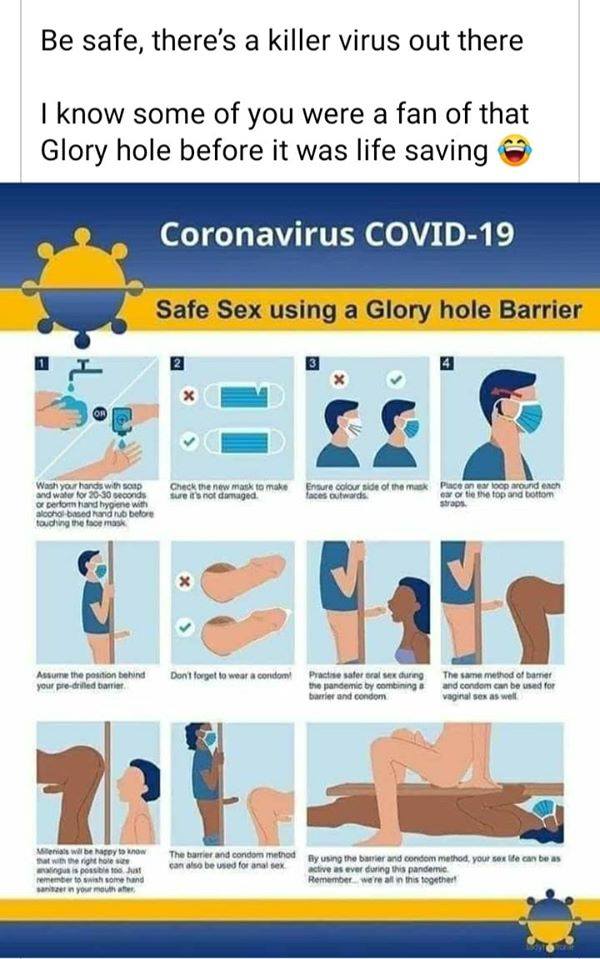