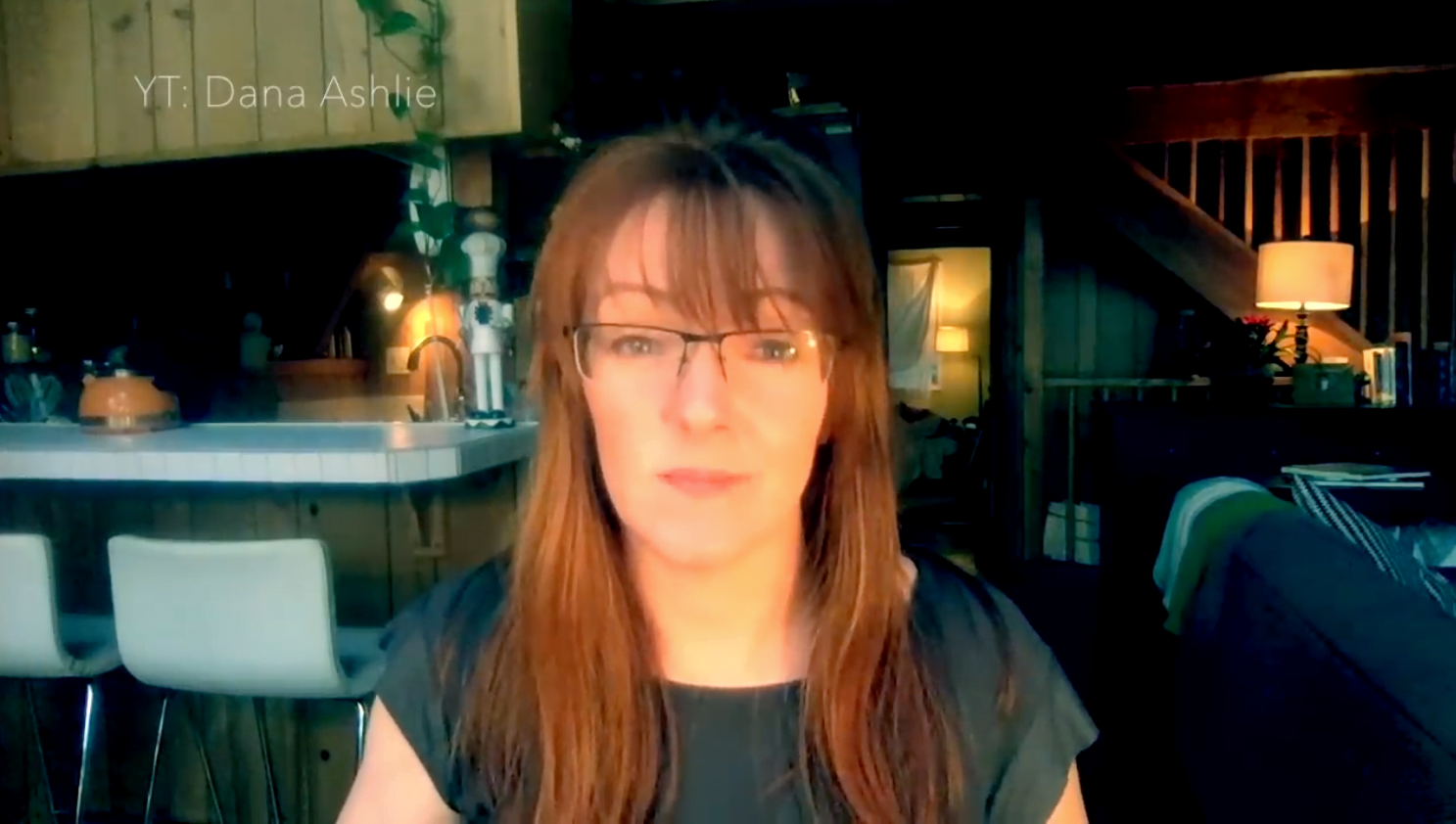 Quite a controversial topic to be raised now by Dana Ashlie about the history of slavery.  Surely to raise eyebrows: