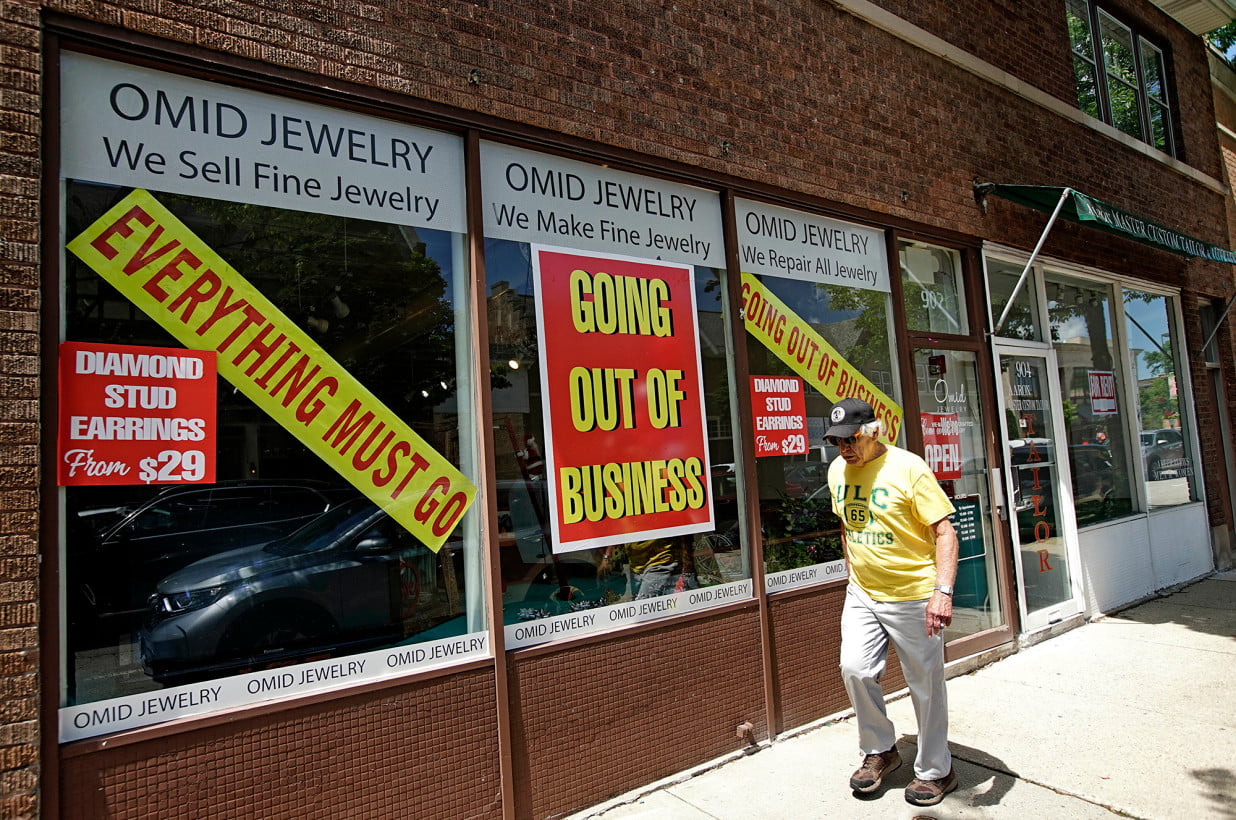 Last week marked the second consecutive week with an increase in new jobless filings, a further indication that the economic recovery from the pandemic is faltering.

“Jobs are a key part to this recovery and this shows yet again how bumpy the recovery is going to be,” said Ryan Detrick, chief investment strategist at LPL Financial.

The uptick came as surging coronavirus infections forced some states to renew lockdowns that led to massive layoffs in March and April, raising questions about how quickly the labor market can rebound from its worst collapse in a century.

New jobless claims have now remained above 1 million for 19 consecutive weeks, a level that would have been unprecedented before the pandemic caused a record spike in unemployment.

Continuing claims, which measure sustained joblessness on a one-week lag, also climbed to about 17 million in the week ending July 18 after falling by more than 1 million the prior week, the US Department of Labor said.

The latest seasonally adjusted data came as the $600 weekly boost to jobless benefits under the federal CARES Act was due to expire Friday. Democrats and Republicans in Congress have put forward dueling proposals to extend the payments but lawmakers are reportedly deadlocked in stimulus negotiations.

“Congress has allowed the extremely successful CARES Act program to lapse without clear prospects for a legislative deal to restart the pivotal jobless aid, leaving the financial security of tens of millions of Americans hanging in the balance,” said Andrew Stettner, an unemployment insurance expert and a senior fellow at the Century Foundation think tank.