Prepare For Change
Home Ascension The Solution is Love 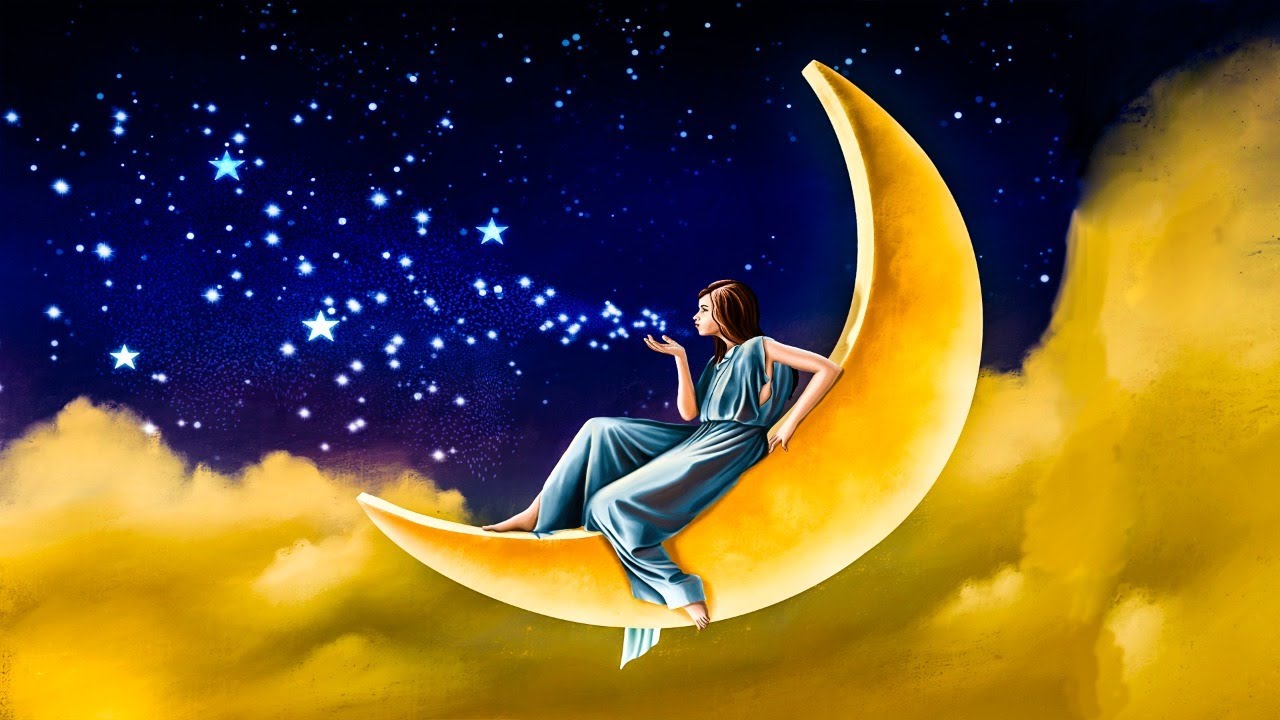 The Solution is Love

At this time, our country is divided.  Both sides have deeply engrained beliefs.  Each side is unable to wrap their heads around the other side’s point of view.  I too have my own set of beliefs and I’ve struggled to understand others.  I’ve often got angry because I couldn’t find any sense in the other side’s point of view.  I’ll admit, I thought they were crazy, ignorant, ill informed, etc.  All those thoughts did was lead me to be more angry and confused.  Angry and confused is not a happy way to live, and I knew that deep down, but I just wasn’t sure how to rise above it.

Should I protest?  I saw many of my friends and neighbors participating in these protests to no resolution.  Some of these protests were became violent and seemed to contradict what the participants were protesting about.  They seemed to cause a greater divide in our country and just made both sides angrier.  This couldn’t be the answer.

Should I post my opinions on Facebook in hopes to sway others to see my side of things?  I tried this and inevitably resulted in the same- anger and cruelty.  I quickly realized that this is not the answer as well, that these beliefs were too deeply engrained to be changed by an article that could be debunked by a quick search on the internet – there was plenty of “facts” on both sides of the argument.

Should I campaign the Presidential candidate that was on “my side” of the argument in hopes that he win and get us out of this mess?  Same result – anger and cruelty from my friends and neighbors who had opposing views.  And let’s be honest, either candidate will not solve our problems.  The divide will still be there.

To find a solution for where we’re at, I think we first need to understand how we got here.  Unfortunately, the main stream media has manipulated all of us to believe different narratives.  This isn’t our fault, it doesn’t make us gullible.  The only fault of ours was our trust in our media to report truth and facts.  As we’ve all come to know, this is sadly not the case at all.  The question is Why?

I could speculate all day and yes, I do have my own beliefs here, but one that could not be debated is that the ones controlling these narratives do not want us to love one another.  They want us divided, they want us angry, they want us to hurt each other.  This is not what I want.  I’m guessing that this is not what anyone wants.  So the solution is love.  I love and respect you regardless of your beliefs.  I know your beliefs have been engrained in you because of what you’ve been told, same as myself.  Please join me in rising above and loving one another so we can get out of this mess.  And create new beliefs that are based on love and truth so we can live in a world that we all want to live in.