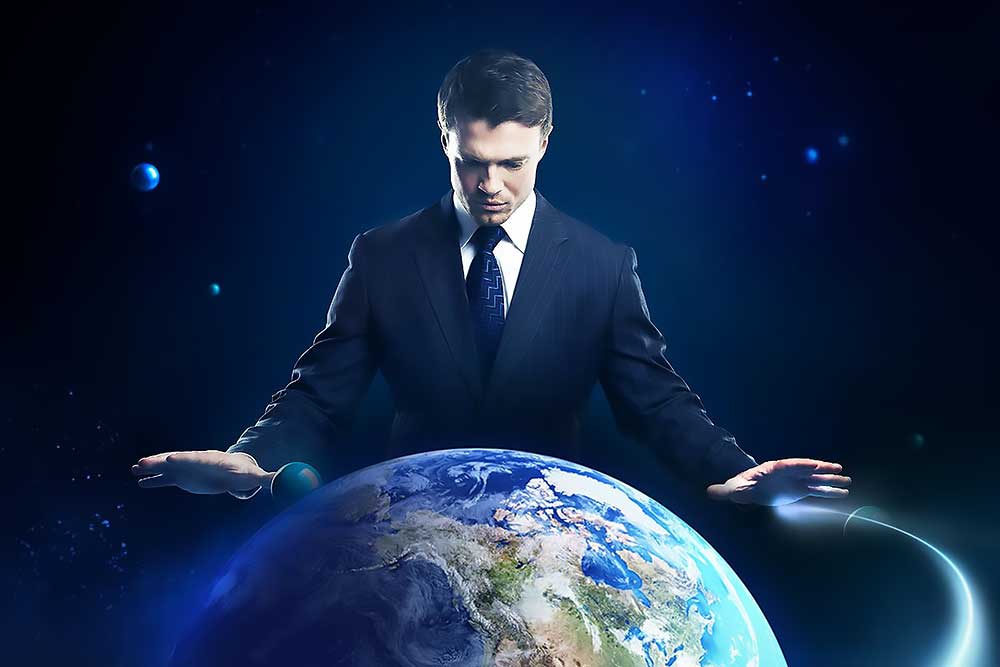 In the midst of the global pandemic of Covid-19, a ray of light breaks through: an age old medicine called hydroxychloroquine is healing thousands of Covid-19 patients. There are no side effects, no hospitalizations and virtually no deaths. World renown scientists like professor Didier Raoult from France, who is named ‘the rockstar of science’, publicly declared:

‘This is the end of the pandemic!’

He personally saw over four thousand people recover from Covid-19 in a matter of days. (1) In his footsteps followed medical doctors like Dr. Zelenko from New York (2) who healed over a thousand Covid-19 patients, and Dr. Stella Immanuel from Texas who saw 350 patients recover (78) without a single death. Several scientific studies revealed how powerful HCQ is in defeating the coronavirus, especially in combination with zinc and azithromycine. (3)

A scientific study from 2005 performed by the NIH (which is now directed by Dr. Anthony Fauci)  had already concluded: Professor Raoult saw over 4,000 Covid-19 patients recover in a few days, thanks to the medicine hydroxychloroquine.

The World Health Organization tested this medicine on 3500 patients in 400 hospitals worldwide… and a third of them died.

As a result hydroxychloroquine was banned across the world.

Dr. Meryl Nass looked into the trial and discovered something horrendous: the World Health Organization gave their patients absurd, lethal doses of HCQ. (4)

The WHO tests use excessive, dangerous HCQ doses. These tests are not testing the benefits of HCQ on Covid-19, but rather testing whether patients survive toxic, non-therapeutic doses. ‘WHO and other organisations have conspired to administer excessive doses of HCQ in order to increase the number of deaths. By doing this they rob billions of people of a safe and cheap medicine.’

Simply said: the World Health Organization murdered over a thousand people, so they could prevent the world from discovering hydroxychloroquine as the answer to Covid-19. Do you find that hard to believe? I understand you completely. But please keep reading to see what else is going on… A group of physicians called ‘America’s Frontline Doctors’ gave a national press conference, in which they openly declared:

‘The media have been lying to you about Covid-19. We are here to tell you there are effective and safe treatments. Nobody needs to die. Nobody needs to go to hospital. Most people who are treated with HCQ+zinc recover quickly.’

The video of their press conference was viewed over 17 million times in one day… and was then removed from Facebook and YouTube. Their website was even taken down from the internet! Massive censorship was applied to Americas Frontline Doctors, who told the world about safe and effective treatments for Covid-19. (5B)

‘Stop healing these people, or else…’

In the Netherlands the family practitioner Dr. Rob Elens was treating his own dying patients with HCQ+zinc. They recovered in a matter of days. (6)

The inspection commanded him to stop healing his patients with HCQ, or his license would be removed. Dr. Elens had to let his patients die.

He made several videos in which he informed the people about what was going on… but they were removed right away. In one video he gave scientific information about several effective treatments for Covid-19. In less than a day YouTube got rid of it. ‘The governments say there’s no treatment for Covid-19. It’s a lie. It’s deception. They don’t want to cure Covid-19 because…
everyone has to get the vaccines.’

The silencing of this physician however came too late. Hundreds of thousands of people had seen his messages and a storm of awakening was raging through their minds. More than 1,700 medical experts and over 17,000 other people sent a letter to the government, expressing their deep concern about the suppression of a safe, cheap and effective medicine against Covid-19. (7) These 1,700 medical professionals say how ‘extremely concerning’ it is that every scientific voice is silenced, when they warn for the dangers of a vaccine.

In California two medical practitioners, Dr. Dan Erickson and Dr. Artin Massihi, examined over six thousand people and revealed their findings during a press briefing, that was viewed 5 million times. (17) YouTube removed their video… and removed it again, and again, and again, and kept removing it as hundreds of people kept uploading it on different YouTube accounts. The world renown epidemiologist Dr. Knut Wittkowski studied the lockdowns and revealed how they did nothing to prevent the spread of Covid-19. This internationally respected scientist shared his findings in a video, and was censored immediately. (7A) We’ve treated over a hundred patients and they’re all better. No one has been hospitalised or ventilated. We had a 100% success rate with this. We treated patients who were very old and very sick and we thought they were dying. But these patients are getting better with these therapies. Dr. Brownstein healed 120 corona patients. He was rebuked by the FTC and his entire medical blog was removed.

During this pandemic something very dangerous is happening: suddenly free speech has vanished from planet earth. Only the narrative that is pushed by the big media is allowed. It’s what the Nazis used to do. It’s what happens in communist China. It’s what Russia was known for. But it’s not what the free world is used to….

Keep reading to see why they do this, so you can protect your life… ‘If the freedom of speech is taken away then dumb and silent we may be led, like sheep to the slaughter.’

GEORGE WASHINGTON
FIRST PRESIDENT OF THE UNITED STATES OF AMERICA


This website has so much more information but it is too much to show in one posting.  You can go here to see the entire article that we will try to post in different pieces:  StopWorldControl