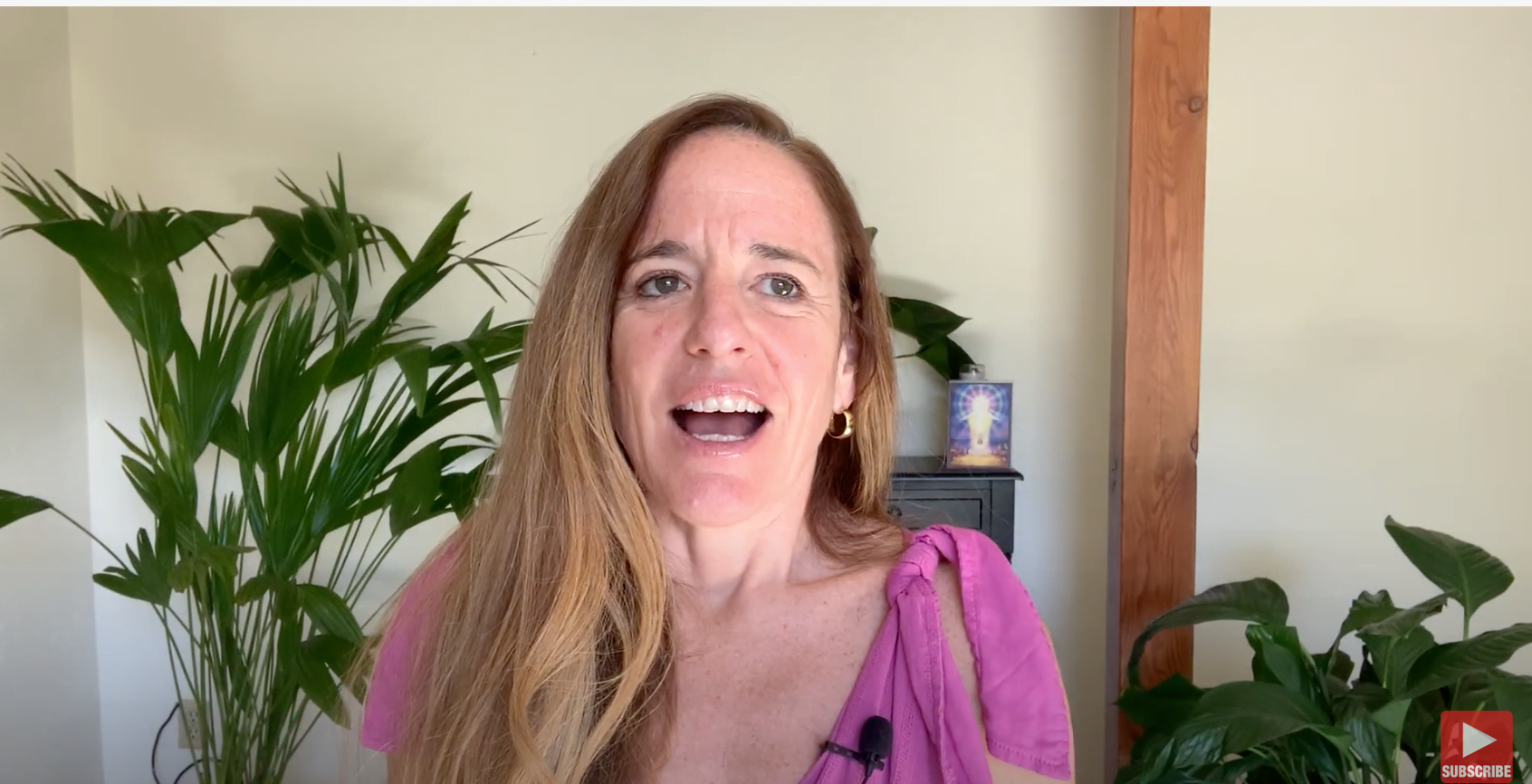 From our friend Lorie Ladd, a new perspective on The Event.  Good news!