Prepare For Change
Home ARCONTES What We Don’t Elect Matters Most: Central Banking and the Permanent Government 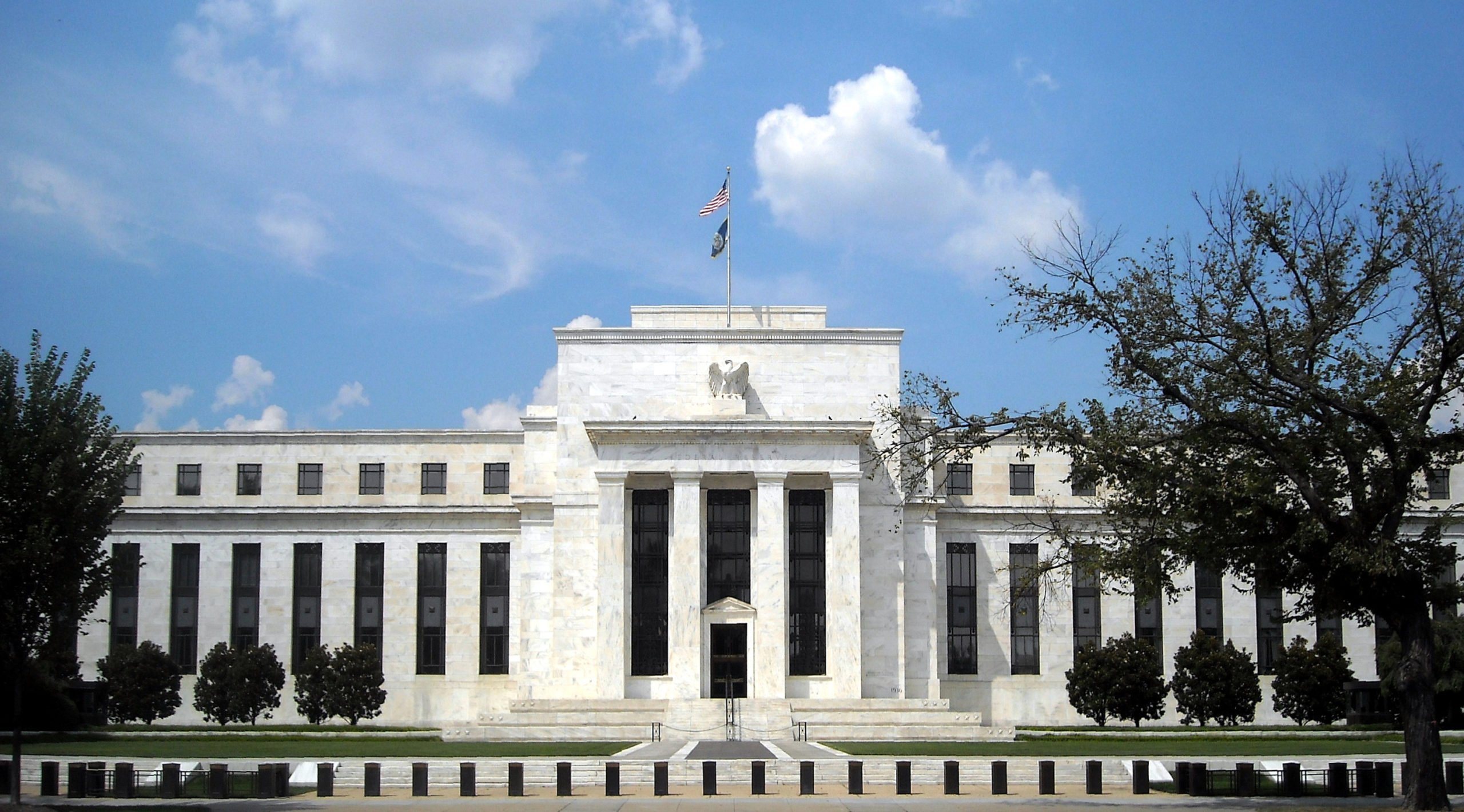 We’re Number One in wealth, income and power inequality, yea for the Fed and the Empire!

If we avert our eyes from the electoral battle on the blood-soaked sand of the Coliseum and look behind the screen, we find the powers that matter are not elected: our owned by a few big banks Federal Reserve, run by a handful of technocrats, and the immense National Security State, a.k.a. the Permanent Government. These entities operate the Empire which hosts the electoral games for the entertainment and distraction of the public.

The governance machinery controlled by elected representatives is tightly constrained in what it can and cannot do. It can’t do anything to stop the debasement of the nation’s currency, which is totally controlled by the Politburo of the Fed, nor can it do much to limit the Imperial Project, other than feel-good PR bits here and there.

The president wields vast powers but even the president is powerless to stop the debasement of the nation’s currency and the enrichment of bankers, financiers, corporations, etc., who fund the campaigns of the gladiators, oops I mean politicians.

If we set aside the term Deep State and simply call it the unelected machinery of governance (Permanent Government), we get a clear picture of its scope and power. Presidents, senators and representatives come and go, but the machinery of Empire grinds on, decade after decade.

A great many people and places in America don’t matter to the Fed or the Permanent Government, and so they’ve been abandoned to their fates. The darlings of the Fed and Empire are clustered in Silicon Valley and other urban hubs where the technological and financial machinery of global hegemony are fabricated and maintained.

Those far from these centers of banking, finance and Big Tech have little to no stake as owners of meaningful capital. All they have to sell is their labor, and that’s been losing purchasing power for decades as financialization and globalization have stripmined rural America and enriched the bankers, financiers and speculators who serve the Fed and unelected Permanent Government.

The Fed and the Permanent Government have been very, very good to the few at the expense of the many. Look at the chart below at America’s complete dominance when measured by the soaring wealth of its top 1% power elite: We’re Number One in wealth, income and power inequality, yea for the Fed and the Empire! And we don’t have to elect them–they elect themselves.