Prepare For Change
Home ARCONTES Europe Back In Lockdown Mode 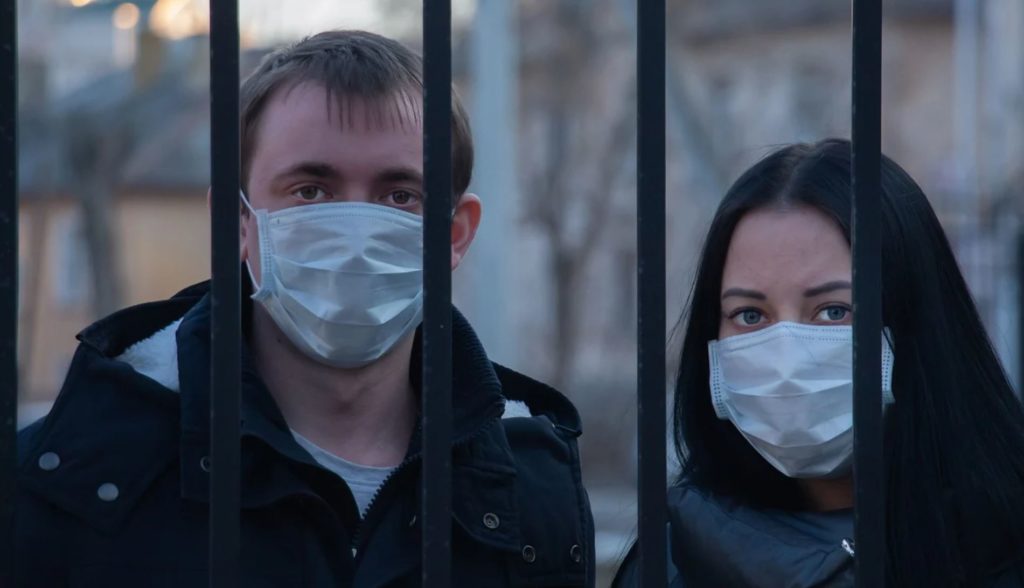 As with the first set of lockdowns in the spring, the restrictions meant to curb the renewed spread of Covid-19 in Europe are happening fast and all at once.

Germany is following these cues to lock down the country starting Nov. 2 (opting for the national route), and as Statista’s Katharina Buchholz notes, several other European countries followed suit this week – among them Poland, which explicitly does not call its new measures a lockdown while still applying all the hallmark restrictions from restaurant and school closures to cancelling cultural and other events, limiting the number of groups that can meet to five, restricting hotel access and urging people not to travel around the country. You will find more infographics at Statista

Several more countries have introduced curfews to harness the spread of the coronavirus, forbidding their citizens to move around during night hours without a good reason. Spain is imposing this measure nationwide in addition to local lockdowns. Italy recently started to employ a similar approach while adding early closing of restaurants into the mix. Still, opposition to the measures has been fierce in both countries. National curfews are also in place in Slovenia, Slovakia, Cyprus and Hungary, where all bars and restaurants are closed.

As with the first wave of lockdowns, enforcement varies significantly between countries, with Germany merely urging residents to stay at home, while more stringent checks are customary in Spain and France. Unlike the first time around, several governments imposing restrictions have said that they are expecting to ease them again rather soon, starting in early December.

We won’t hold our breath.