Prepare For Change
Home Awakening Radu Cinamar and the Bucegi Mountains of Romania: Hall of Records from... 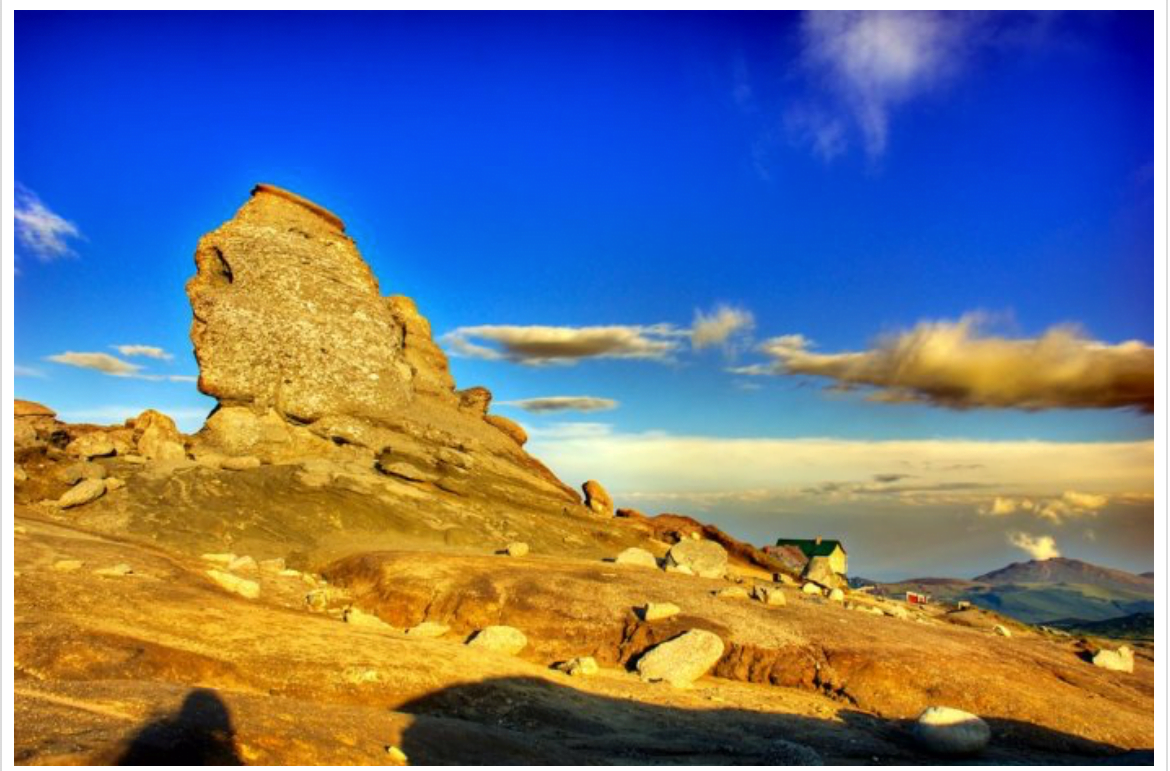 Suggested reading from one of our subscribers, from discerningvibes.wordpress.com:

While perusing some books on Amazon, a book entitled Transylvanian Sunrise by Radu Cinamar and Peter Moon caught my eye. I flew through the pages and have since read the sequels, Transylvanian Moonrise and Mystery of Egypt: The First Tunnel. The next book in the series which I’m currently reading is called The Secret Parchment. All are supposedly true accounts with certain information withheld as being too sensitive.

The narrative follows the Pentagon’s satellite discovery of a hidden underground chamber in the Bucegi Mountains in 2003. The anomaly is situated near a rock formation famously coined the Romanian Sphinx. The Romanian government, initially ready to share the amazing find with the world, is forced by the Pentagon and a high level Masonic group to keep the discovery a secret.

The story is an incredible chronicle of what they find in this hidden chamber — a holographic hall of records left behind by some giant ancient alien race. Interestingly, the chamber would not open to just anyone. It was tuned to a specific frequency. And Cezar Brad, both a highly intelligent and spiritual man, is the key to its opening.

Inside the huge chamber are also three tunnels. One leads to Egypt, a second to Inner Earth, and a third to Tibet. The tunnel to Egypt leads to an underground area in the Giza Plateau near the Sphinx and the Great Pyramid. It too contains a kind of hall of records just as Edgar Cayce had predicted in his readings.

If you’ve ever heard of Cosmic Disclosure: Inside the Secret Space Program with Corey Goode & David Wilcock, this discovery in 2003 should make you tingle. Goode has talked about secret discoveries made around the world in remote places and even some museums, which contained technology appearing deceptively simple yet was incredibly advanced. He describes the Ancient Builder Race as giants who had long ago left earth but had remnants of their advanced civilization scattered across the moons and planets of our solar system.

If any of this sounds too incredible for you, then social engineering has shaped you into accepting that we are alone and the most advanced creatures to have ever existed on earth. Now this is changing with the insider testimonies of Corey Goode, William Tompkins, Clifford Stone (please check out gaia.com) and other brave voices working to free humanity from its prisoners. And having just read Radu Cinamar’s fascinating account, I feel he contributes more pieces to the puzzle.

If you’re like me, I am ready for full disclosure. For those still under the spell of the old paradigm, these books are not disclosure but mere science fiction.