Prepare For Change
Home ARCONTES Even stricter COVID lockdowns are coming, and they are going to be... 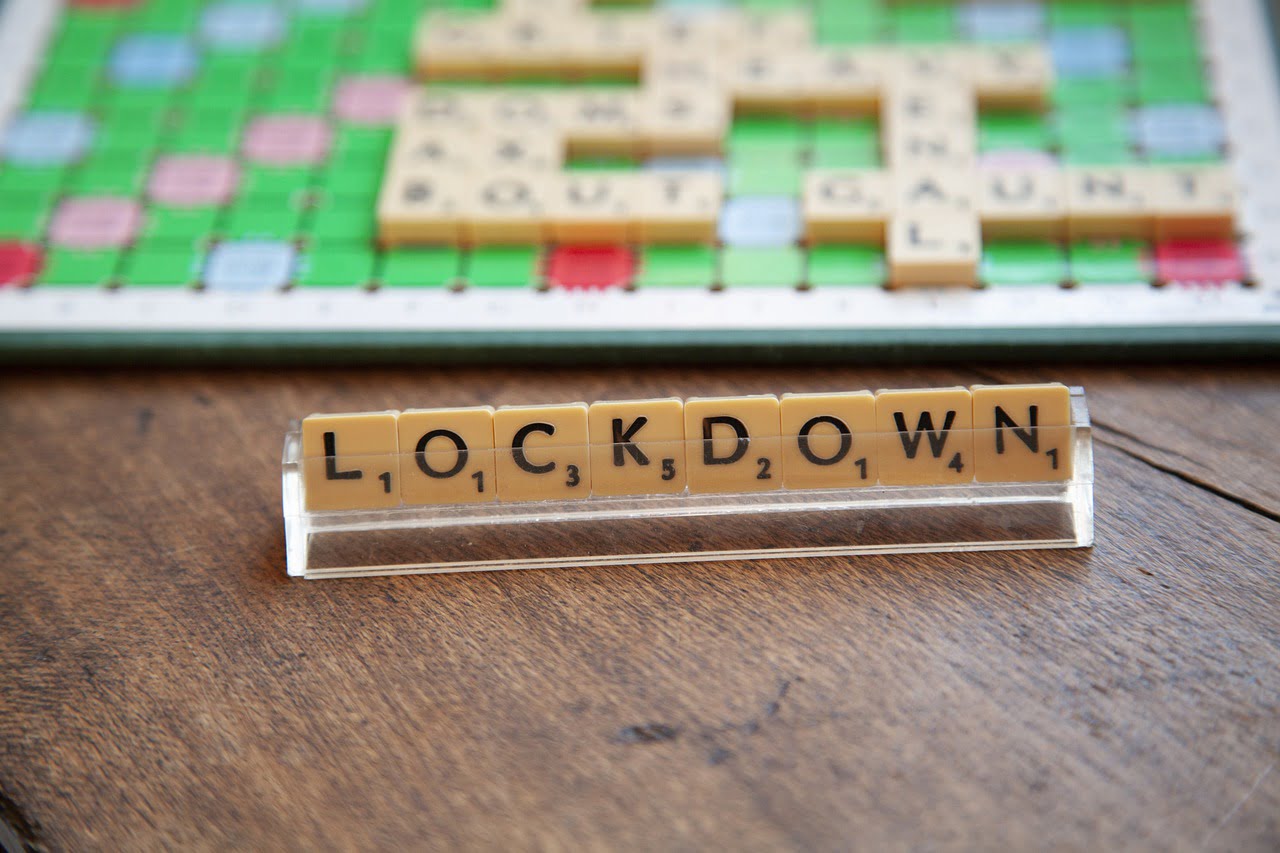 Are you ready for another nightmare?  Earlier this year, the COVID lockdowns that were instituted all over the nation resulted in the worst economic downturn since the Great Depression of the 1930s and forced more than 60 million Americans to file claims for unemployment benefits.  After seeing how well that first round of lockdowns worked, one of the “scientists” that will be telling Joe Biden what to do about this pandemic wants to do it again.  Yes, you read that correctly.  During an interview with Yahoo Finance, Dr. Michael Osterholm said that what we really need to do to get this pandemic under control is to lock the entire country down for four to six weeks…

Shutting down businesses and paying people for lost wages for four to six weeks could help keep the coronavirus pandemic in check and get the economy on track until a vaccine is approved and distributed, said Dr. Michael Osterholm, a coronavirus advisor to President-elect Joe Biden.

And Osterholm isn’t talking about doing “soft lockdowns” like we saw in many states earlier this year.

In an article that he co-authored in the New York Times, he argued that lockdowns need to be “as comprehensive and strict as possible”…

“The problem with the March-to-May lockdown was that it was not uniformly stringent across the country. For example, Minnesota deemed 78 percent of its workers essential,” they wrote in the New York Times. “To be effective, the lockdown has to be as comprehensive and strict as possible.”

Basically, Osterholm wants Australia-style lockdowns all over the United States for at least a month and probably longer.

So it looks like that is precisely what we are going to get.

During the campaign, Joe Biden pledged to “follow the science”, and Osterholm is going to be one of the “scientists” that will be on his COVID-19 advisory board…

Osterholm was appointed to Biden’s 12-member Covid “advisory board” on Monday. The panel of advisors is co-chaired by former Surgeon General Vivek Murthy, former Food and Drug Administration Commissioner David Kessler and Dr. Marcella Nunez-Smith of Yale University. Other task force members include Dr. Atul Gawande, a professor of surgery and health policy at Harvard, and Dr. Rick Bright, the vaccine expert and whistleblower who resigned his post with the Trump administration last month.

The good news is that these psychos will not be running things until early January at the earliest.

The bad news is that governors around the country are already instituting a new round of lockdowns.  For example, New York Governor Andrew Cuomo announced new restrictions for New York on Wednesday…

Under the new statewide restrictions, all bars and restaurants with state liquor licenses as well as gyms must close at 10p.m., starting on Friday. Cuomo called such locations “main spreaders” of the coronavirus. Indoor gatherings at private residences across the state must also be capped at ten people.

And Ohio Governor Mike DeWine is saying that his state may soon impose new restrictions on “bars, restaurants and fitness centers”…

Of course this is just the beginning.

If the number of daily cases continues to soar, we could start seeing draconian lockdowns all over America even before we get to Inauguration Day.

In other words, get ready to spend a lot of time at home this holiday season, because you might not have any other choice.

To me, it is unthinkable that anyone would even want to consider locking down the country again.  The first wave of lockdowns absolutely crippled our economy and caused a record-setting tsunami of job losses that we still have not recovered from.  In fact, John Williams of shadowstats.com says that if honest numbers were being used the current rate of unemployment in the United States would be 26.3 percent.

Apparently that is not enough.

So what are we going to shoot for this time?

And what happens if we lock down the entire country for six weeks and then another massive wave of the pandemic comes along just six months later?

Are we going to keep locking down the U.S. over and over again?

At this moment, our economy is on exceedingly shaky ground and more layoffs are being announced on a daily basis.

Overall, more than 60 million Americans have already been forced to file for unemployment during this pandemic, and every single one of those individuals has a story to tell.

One of those displaced workers is a woman named Michelle Kulaski, and prior to the pandemic she was already living paycheck to paycheck.  Now that she has lost her job, she finds herself on the verge of having to “live in her car with her two cats”…

Desperate for cash, Kulaski sold much of her furniture, including the bed her children sleep in when they visit and her grandparents’ desk. In all, she made around $300.

Still, Kulaski has fallen behind on her $755 rent and her landlord has moved to evict her.

If she has to leave her apartment, she said she’d probably live in her car with her two cats.

Now sickos like Osterholm want to destroy even more lives, and if Joe Biden ends up in the White House they will almost certainly get their way.

We are already in the midst of a horrifying economic depression, and a new wave of lockdowns would make things far worse.

These are such troubled times, and many believe that the difficulties that we have experienced in 2020 are just a warm up act for what is coming in 2021.