Prepare For Change
Home ARCONTES USA Today Reports How Florida Takes Children Away from their Parents and... 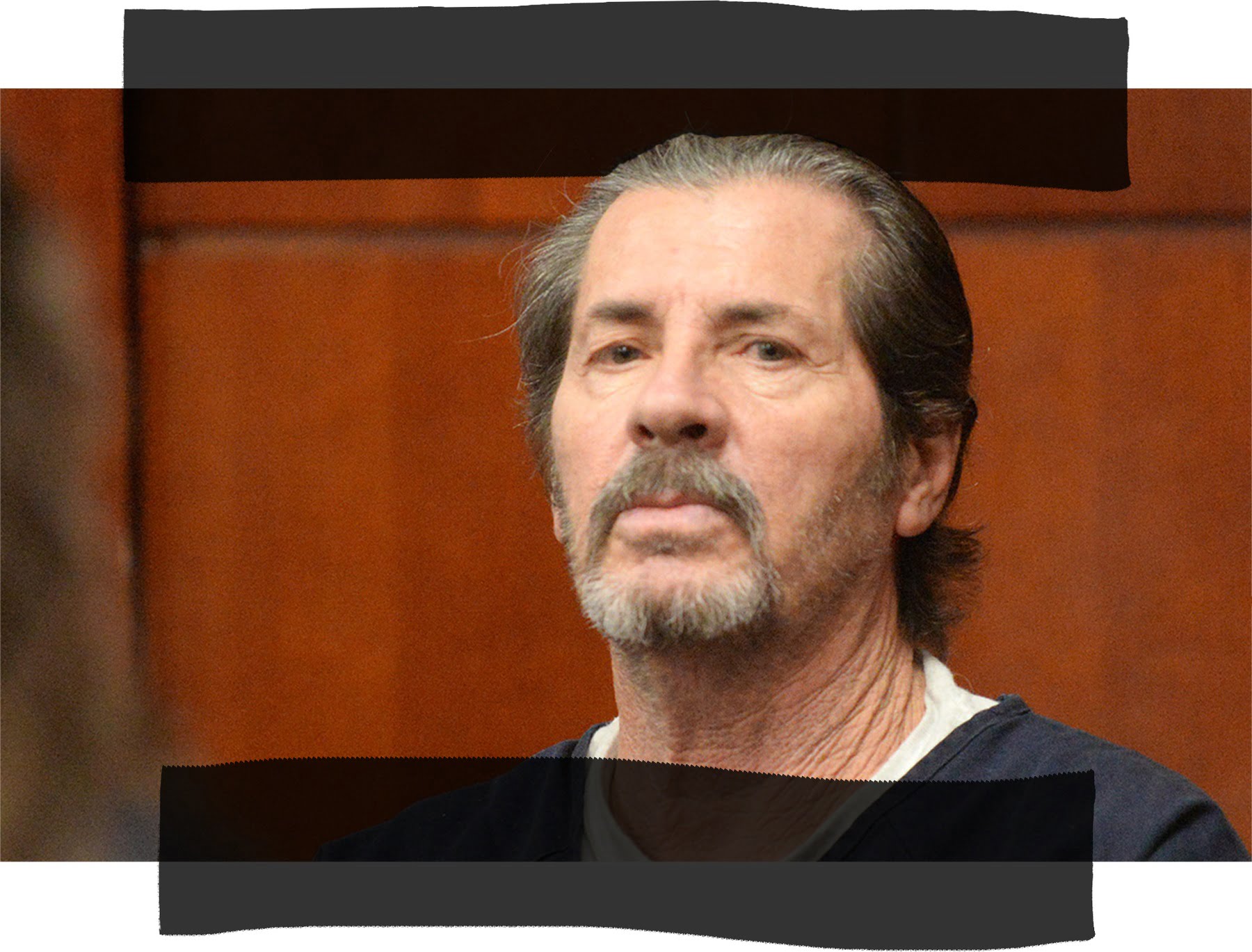 As we have reported many times over the years here at Health Impact News, the U.S. Foster Care System is the #1 pipeline to child sex trafficking.

Numerous studies over the past several years have confirmed that children do far better when left in their homes, even troubled homes where parents may have drug issues and other problems, than when they are placed in foster care. See:

Investigative reporters at USA Today have done an excellent job in showing just how corrupt the child welfare and foster care system is in Florida, documenting hundreds of cases where children were removed from their homes and then put into foster care settings where they were sexually abused. They report:

Using a state database, USA TODAY reporters examined more than 1 million foster home placements going back a decade. They collected police reports, court records and government documents and ran background checks on every foster parent who had been assigned a child.

Reporters then crisscrossed the state to interview more than 100 survivors, parents, caseworkers and child advocates.

Several stories are highlighted in their report, including the case of longtime Florida foster father Rick Hazel, who they say repeatedly raped a child in his care, taking videos of the molestation and hiding a camera in the bathroom to watch her shower.

More than 70 children allegedly passed through his home.

When deputies arrested him in 2019, the Hazels were the longest-tenured foster parents in St. Augustine. More than 70 kids had passed through their home. In addition to the rape victim, the family members of two other foster children came forward with concerns of abuse or neglect.

But following Hazel’s arrest, no one – not caseworkers, not child abuse investigators, not law enforcement – talked to all of the other children who had lived in the home to see if they had seen or suffered abuse.

Those children were all adopted or moved on to new homes. Until contacted by reporters, the adults in their lives had no idea they had spent time with a man who ultimately was convicted of child sex abuse.

They took in children of all ages and races, including kids with autism, and adopted three of them. They were active at church and the foster parent association, meeting with biological parents on nights and weekends to make visits easier.

“One of the very best places a child could be,” wrote another.

As they gained a rapport with workers in the system, St. Johns County sent the Hazels more and more kids, even when their home reached – and surpassed – the state-mandated capacity of five total children.

The stream of kids finally ended in 2019, when a 13-year-old told detectives that her foster-turned-adoptive father had “raped me like I was his wife.”