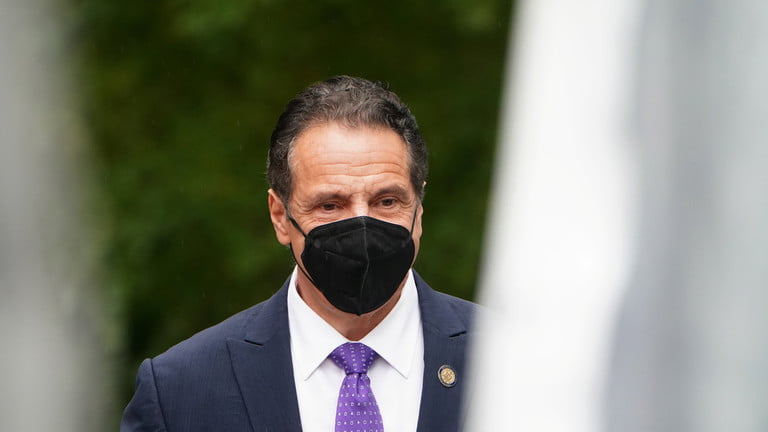 Proposed legislation to make Covid-19 vaccinations mandatory in New York has come under fire from critics, who are recalling the state’s 2019 abortion bill and asking: Where have our rights to control our own bodies gone?

The State Assembly bill, which was introduced by Manhattan Democrat Linda Rosenthal, says in its summary that Covid-19 vaccinations would be compulsory “in certain situations.” But it later says any mandate would apply to “all individuals or groups of individuals who, as shown by clinical data, are proven to be safe to receive such vaccine.”

Such a mandate would be triggered into effect if public health officials determine that New Yorkers “are not developing sufficient immunity from Covid-19,” the bill says. The only exceptions would be people who have exemptions written by their doctors for medical reasons.

The bill was referred to the State Assembly’s Health Committee for discussion. It was introduced weeks after the New York State Bar Association passed a resolution urging the state to mandate Covid-19 vaccinations and deny exemptions for “religious, philosophical or personal reasons.”

A vaccine mandate might also seem contradictory in a legislature where members gave a standing ovation in January 2019 after passing a bill that legalized abortion up until birth in many cases – based on the right of women to control their own bodies. Cuomo ordered One World Trade Center and other landmarks to be lit pink to celebrate his signing of the legislation.

Twitter commenters reminded Cuomo of the argument behind abortion law on Tuesday, borrowing a common pro-abortion slogan: “My body, my choice.”

“Only real Nazis would force people to participate in a huge medical experiment,” one observer tweeted. “Even Russia, the evil nemesis of the Dem establishment, made the vaccine voluntary. I guess 2020 has revealed the true character of the neoliberals and their brutal authoritarianism.”

Groups such as the Association of American Physicians and Surgeons have opposed vaccine mandates as a violation of human rights, and such concerns are amplified in the case of fast-tracked Covid-19 immunizations that are based on new scientific methods.

US law protects drug makers from liability for injuries and deaths caused by most vaccines. Vaccine damage claims go through a vaccine injury court, where judgments are funded by an excise tax that is included in vaccine prices.

Governor Cuomo has yet to publicly express his opinion on mandatory vaccination. Still, his party holds 106 of the 150 seats in the State Assembly, as well as 41 seats in the 60-member Senate, so the New York bill could easily become law if Cuomo favors it.