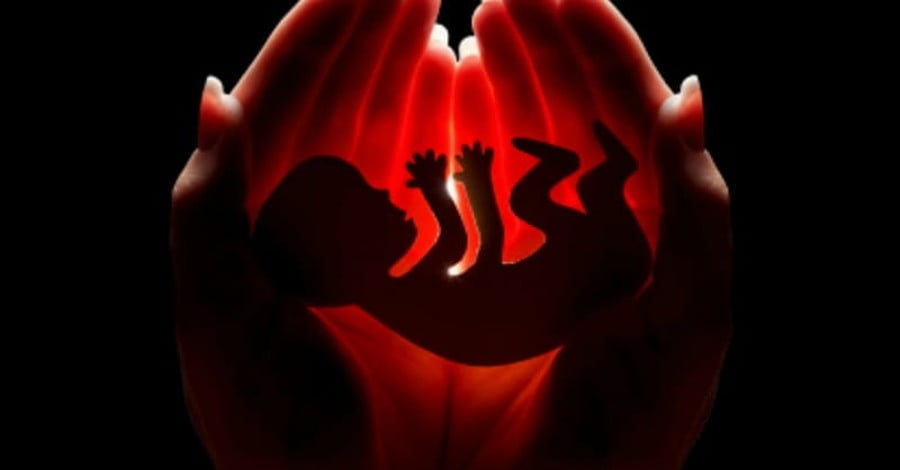 Abortion was the largest cause of death worldwide in 2020, ending the lives of an estimated 73.3 million unborn babies.

A study published in The Lancet estimates that 73.3 million abortions were performed in 2019.

Based on these estimates, abortion accounted for 57% of deaths worldwide in 2020.

John Hopkins University estimates that in 2020 over 1.8 million people worldwide died from COVID-19.

Interim abortion figures for the first six months of 2020 show a significant rise in the number of abortions performed, compared to the already all-time full year high, recorded in 2019. The statistics showed that 109,836 abortions were performed for English and Welsh residents in the six months between 1 January and 30 June 2020. This is an increase of 4,296 from the same time period in 2019, where 105,540 terminations were performed.

In May, it was revealed UK police were investigating the death of an unborn baby after its mother took ‘DIY’ home abortion pills while 28 weeks pregnant.

In addition, abortion provider BPAS announced that it was investigating a further eight cases of women taking ‘DIY’ home abortion pills beyond the 10-week limit, raising questions over what checks are being conducted to ensure the law isn’t being broken and dangerous later-term abortions aren’t happening.

A number of women have also come forward to share the serious problems they’ve experienced after taking ‘DIY’ home abortion pills. One woman said she went through “hell” and thought she was going to die after taking the dangerous pills. Another woman said the pain and physical process was “horrible” and “a lot worse than expected”.

Right To Life UK spokesperson, Catherine Robinson, said:  “Abortion is the leading global cause of death by an extremely large margin. While the womb should be the safest place in the world, it is in fact one of the most dangerous”.

“Seventy-three million lives lost to abortion is a global tragedy. UK taxpayers have funded a very large number of these abortions overseas through their support of MSI Reproductive Choices, as the largest single donor to this organisation, along with funding a number of other organisations who perform abortions in developing countries”.

“This occurs in spite of that fact that the majority of the public support the Government removing funding of abortions overseas. We are calling on the Government to immediately cut funding to abortion-providing organisations who are fueling this global tragedy”.