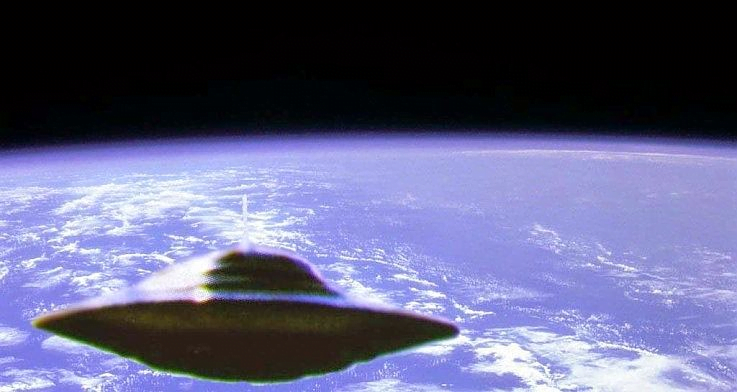 No intel can be released now for several reasons.

Both mainstream and alternative media are almost completely taken over by disinfo, and blindly following outside sources can only lead to disappointment.

It is the highest purpose for people to decrease polarization, detach from daily politics and start connecting with the Light.

Full situation update will be posted only when clearance is given.